There is a significant excess of deaths over births: 100 to 48. 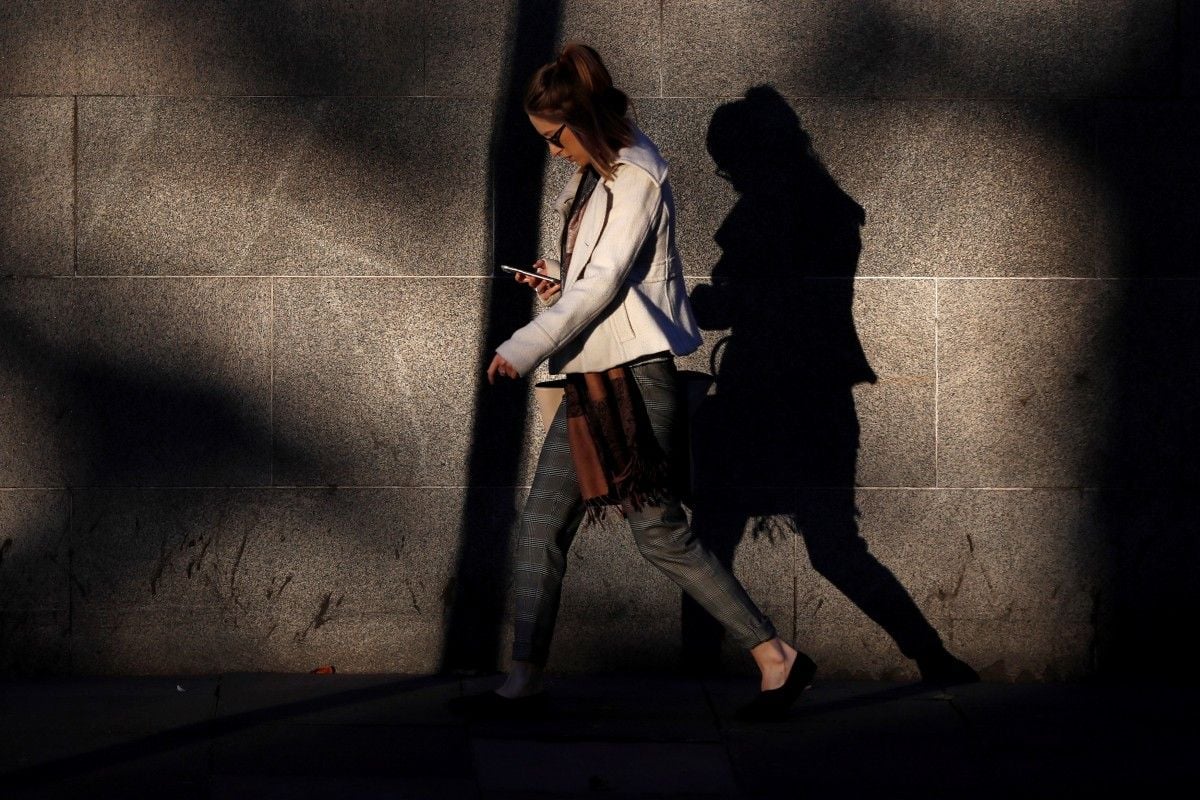 The State Statistics Service has also noted a significant excess of deaths over births, or "natural decrease": 100 to 48.

Read alsoNational census in Ukraine postponed over coronavirus pandemic – mediaThe calculation covers all regions of Ukraine, except for the temporarily occupied territory of the Autonomous Republic of Crimea and the city of Sevastopol.

Data on the natural and migration movement of the population takes no account of the temporarily occupied territories in Donetsk and Luhansk regions, the Autonomous Republic of Crimea, and the city of Sevastopol.