Despite the current gap in the table, meetings between Shakhtar and Dynamo always prove to be heated affairs. 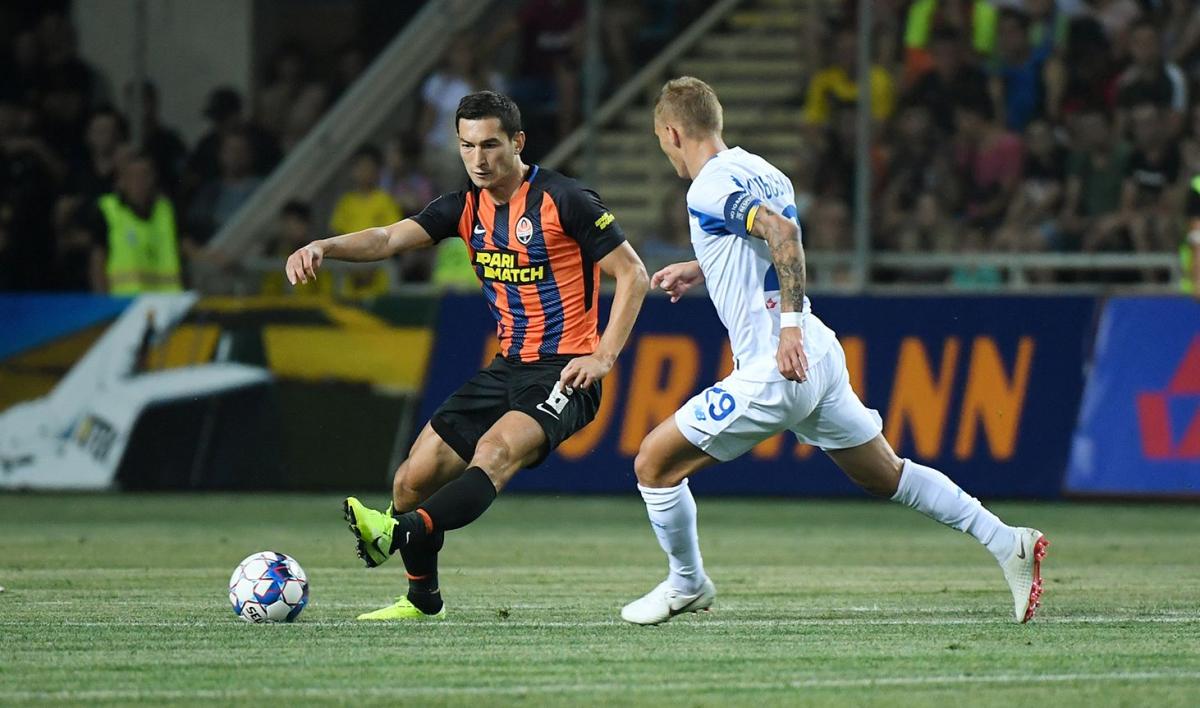 The Ukrainian Association of Football (UAF) and the health ministry decided after a meeting that the competition will be allowed to go ahead, The18.com reports.

No fans will be allowed on stands amid pending coronavirus restrictions.

The main event of this weekend's return will undoubtedly be the "Klasychne" (Classic) derby – the country's biggest rivalry – between Dynamo Kyiv and Shakhtar Donetsk.

The two sides have dominated the Premier League since its formation following the breakup of the Soviet Union; since 1993 Shakhtar and Dynamo are the only two clubs to have won the championship. Only in the competition's first season, in 1992, has a different champion been crowned.

Shakhtar looks set to guide the miners to a fourth straight title as the club currently holds a 13-point lead on its rivals from the capital in the buildup to Matchday 24.

Despite the gap, meetings between these two sides always prove to be heated affairs.

Going back to the 2018 season, Dynamo has won four of the last 10 meetings, while Shakhtar has won three and three have resulted in draws. Sunday's match promises fireworks — five of those last 10 games have seen red cards brandished to one or both sides.

If you see a spelling error on our site, select it and press Ctrl+Enter
Tags:News of UkrainefootballFCShakhtarDonetskDynamoKyiv