A citizen of Georgia, who goes by the name of Al-Bara Shishani, was one of the Islamic State top commanders. 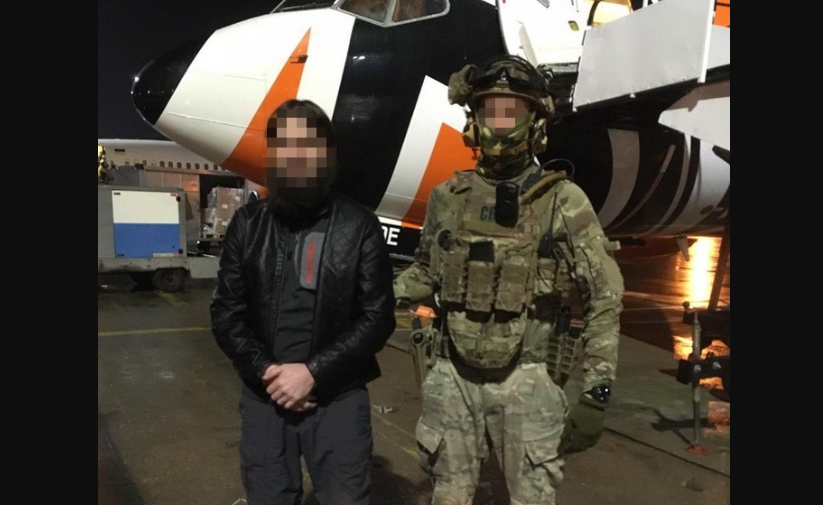 Ukrainian authorities have extradited to Georgia one of the members of the Islamic State terrorist organization, whom Ukraine's security operatives detained outside Kyiv in November 2019.

The terrorist was handed over to Georgian law enforcement, reads the statement published by the SBU security service.

"A citizen of Georgia, who goes by the name of, was on the international wanted list according to records of the Interpol General Secretariat. The perpetrator was a member of IS top leadership," the statement says.

The Georgian national had served as a deputy to Abu Omar al-Shishani, the man the Pentagon has described as the militant group's "minister of war."

After the latter was killed in 2016, Al-Bara Shishani fled to Turkey and in 2018 used a fake passport to enter Ukraine, where he continued to coordinate IS activities, Ukraine's State Security Service (SBU) said.

He was detained in Kyiv region outside the house where he temporarily resided, hiding from arrest on murder charges, the SBU said.

If you see a spelling error on our site, select it and press Ctrl+Enter
Tags:News of UkraineSBUGeorgiaISISextradition