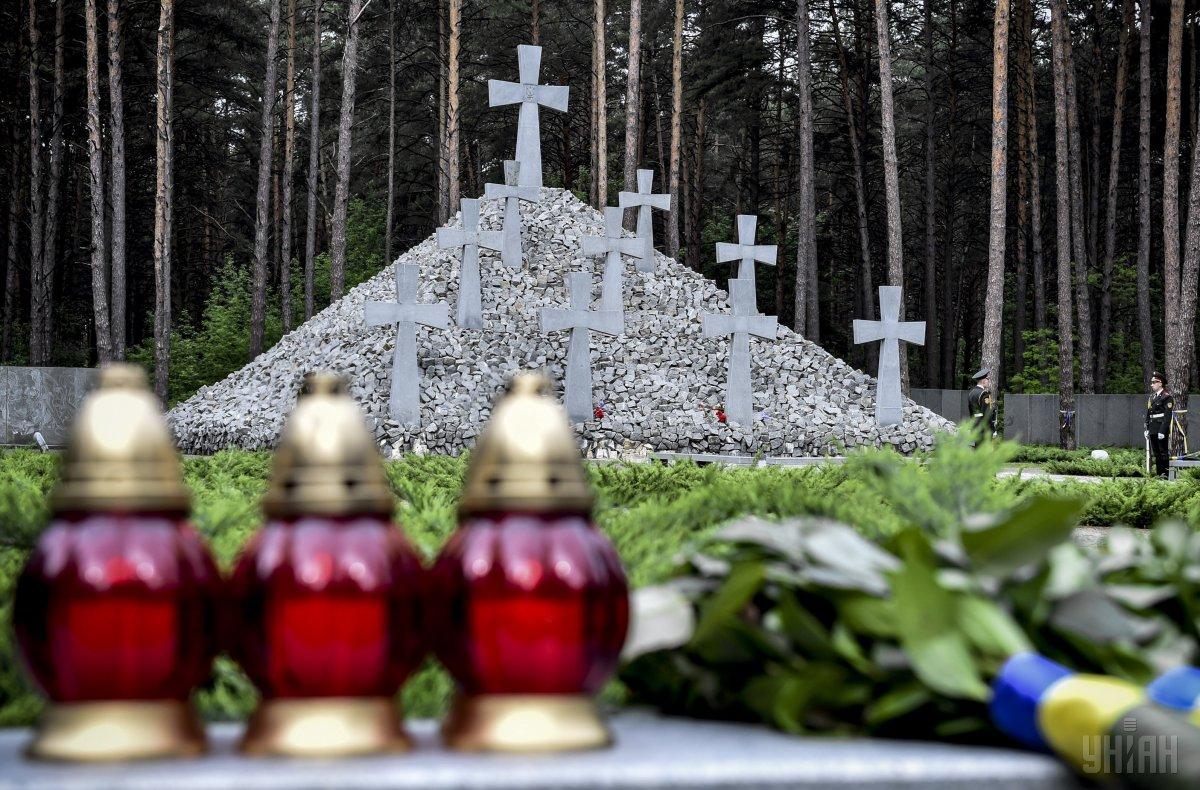 Ukraine has set up a consultancy to assist those searching for information about persons repressed throughout the Soviet period, that's according to the Sectoral State Archive of the Ukrainian Institute of National Remembrance.

The launch of the new service is timed to Day of Remembrance of the Victims of Political Repression, the statement reads.

"In the Consultation Center, anyone will be able to receive consultations, people will be assisted in learning about the fate of the persons repressed in 1917-1991," the archive says.

Director of the Sectoral State Archive of the Ukrainian Institute of National Rememberance, Ihor Kulik, notes: "The Holodomor of 1932-1933, the Holodomor of 1921-1923, and that of 1946-1947, the Great Terror, deportations, political arrests, and killings ... Millions of people fell victim to these hateful experiments. However, by far not all names have been established. Many aren't aware of their family history because of the torn pages of their ancestors' lives. The goal of the newly created Center is to support people who have decided to start the search for the truth both about their relatives and about their country."

Applications to the Consultation Center are free of charge.

It is noted that today Ukraine is a leader in access to the archives of Soviet repressive bodies among countries of the post-Soviet space. Ukraine allowed public access to these documents in April 2015, along with the opportunity to freely copy and publish them.

As UNIAN reported earlier, Chairman of the State Archival Service of Ukraine, Anatoly Khromov, spoke on the issue of the lack of space for storing state documents.