Here's a quick look into the holiday's history. 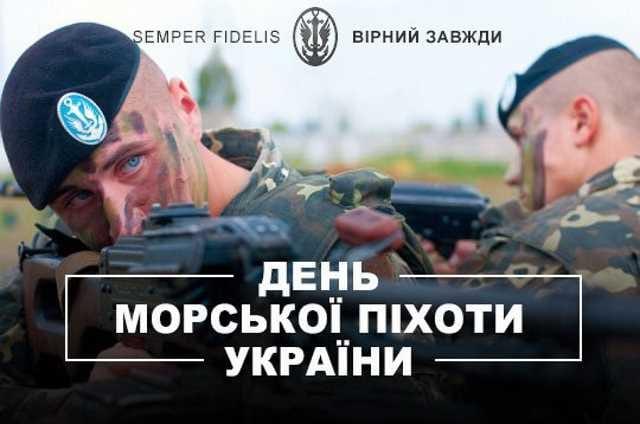 Ukrainian Marine Crops on May 23 marks its professional holiday.

UNIAN tells about the holiday's history and traditions.

It is celebrated annually, on May 23. Until 2018, the celebration took place on November 16.

The new date is related to the anniversary of the decree issued by Hetman Skoropadsky "On the beginning of the formation for service of a Marine Corps Brigade consisting of three regiments." Since 2018, Ukrainian Marines have been celebrating their professional holiday in May.

Who are the Marines?

The Marine Corps is an independent branch of the Armed Forces of Ukraine. They consist of advanced landing units operating as part of tactical and operational tactical landing groupings. Marines are also tasked with defending naval bases, islands, coasts, ports, airfields, and other strategic sites. 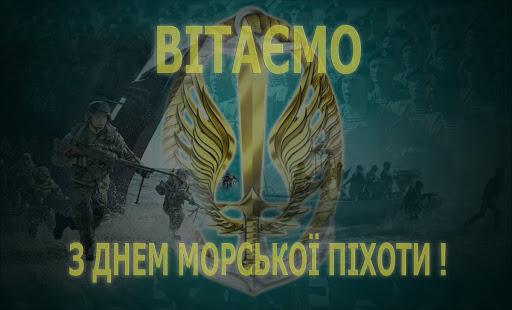 The Marine Corps is subordinate to the Command of the Coast Guard of the Armed Forces, being part of the joint spearhead forces.

Since 2018, Lieutenant General Yuri Sodol has been at the helm of the Ukraine Marine Corps.