Challenges and threats in cyberspace today are much more threatening than those posed by nuclear arms, the NSDC secretary believes. 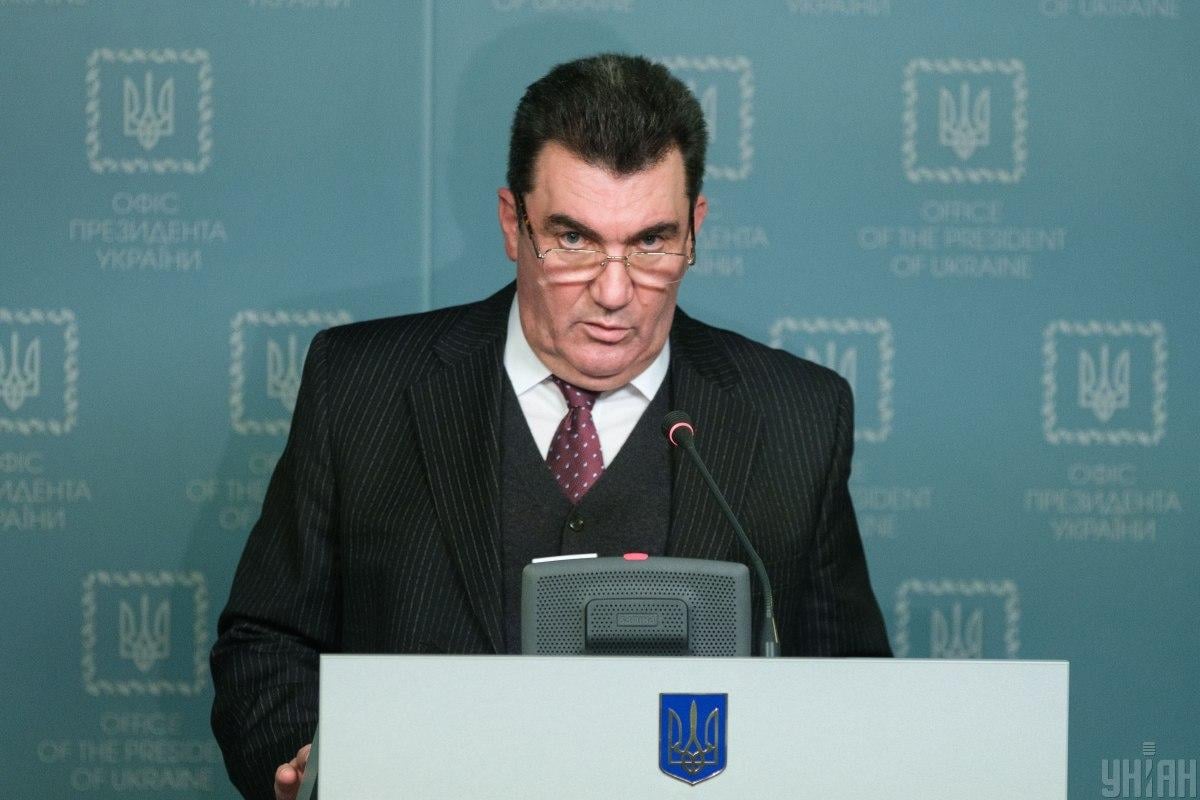 Secretary of the National Security and Defense Council Oleksandr Danilov says Ukraine is set to establish a new type of troops – the Cyber Force.

The statement was voiced during the meeting of national security advisers and foreign policy advisers to the presidents of Lithuania, Latvia, Estonia, and Poland, held in Lithuania, the NSDC press service reports.

"Challenges and threats in cyberspace today are much more threatening than [those posed by] nuclear weapons, and experience-sharing in this area is extremely important," Danilov said, adding that it is critical to intensify cooperation within a cyber center based in Kaunas.

In turn, Darius Kuliešius supported the proposal to strengthen cybersecurity cooperation between the two countries and assured Danilov of the unwavering support of Ukraine on its way to NATO and EU integration.

Also, Kuliešius spoke in favor of strengthening the "agreed position of our countries in supporting Ukraine."

The official noted that Lithuania's assessment of the security situation in the region "coincides with the position of the Ukrainian side."

In his opinion, Russia continues to demonstrate force, and Belarus is becoming a kind of proving ground for Russia.

According to Anušauskas, Lithuania plans to provide additional assistance to Ukraine for the needs of the Ukrainian Army.

Danilov said Ukraine is willing to engage in joint exercises with NATO "as much as possible."

The NSDC secretary also stressed the importance of strengthening practical cooperation in cybersecurity. In this context, he pointed out that Ukraine will "fully support the idea of ​​creating a cyber-NATO that can become one of the most powerful alliances" given the level of penetration of information technologies into all spheres of life of the state and the shift of confrontation from the conventional to cyber domain.

The Lithuanian defense minister in his turn stressed that Ukraine's contribution to ensuring the security of the region is valuable, and "mobilization of international support for Ukraine" is important.