The Kostopil is equipped with modern navigation, radar equipment, and weapons to defeat enemy targets. 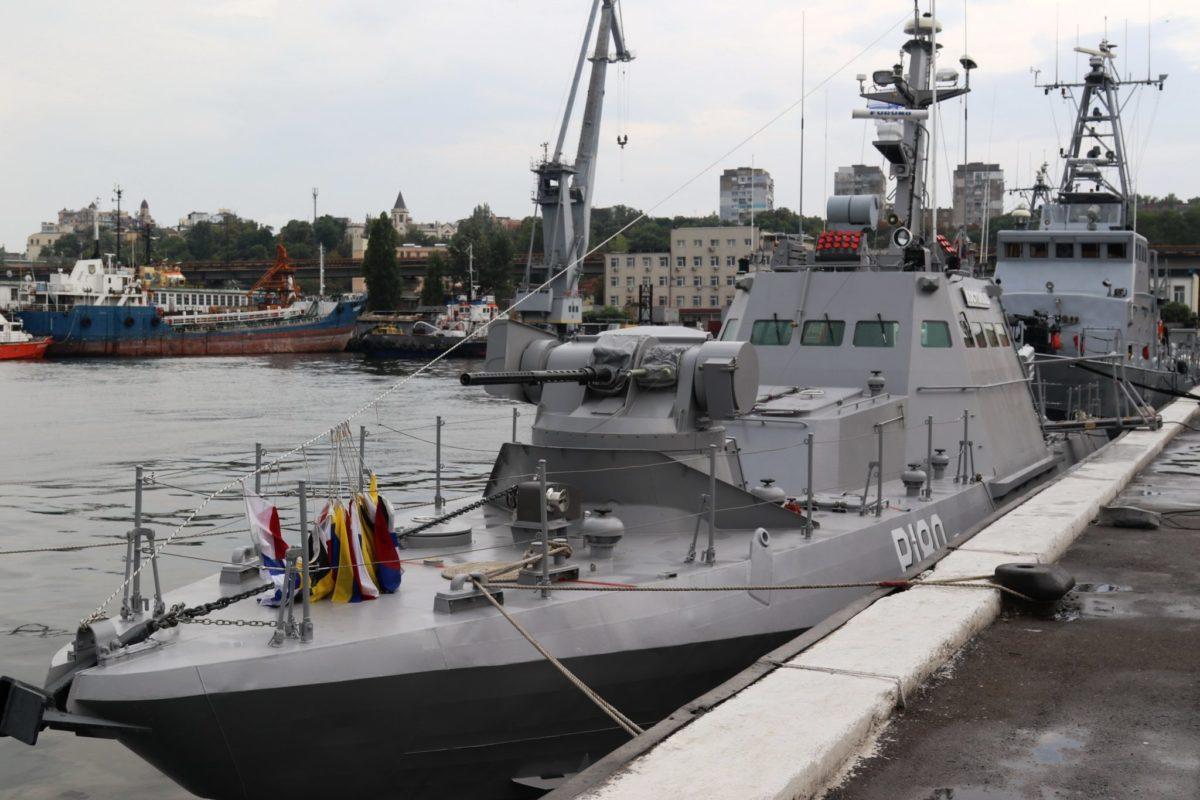 The armored artillery boat Kostopil has been commissioned to service with the Ukrainian Navy's Marines.

The Ukraine-made boat has successfully passed all stages of factory and state tests, the ArmyInform news agency reports.

Read alsoFrance to supply 20 patrol boats to Ukraine – French envoyThe Kostopil boat got its name in honor of the town in Rivne region, where a Ukrainian Marine hero Oleksiy Kondratiuk was born. The Ukrainian soldier perished on a combat mission outside the strategic port city of Mariupol in the Azov Sea littoral in Donetsk region on March 17, 2017. 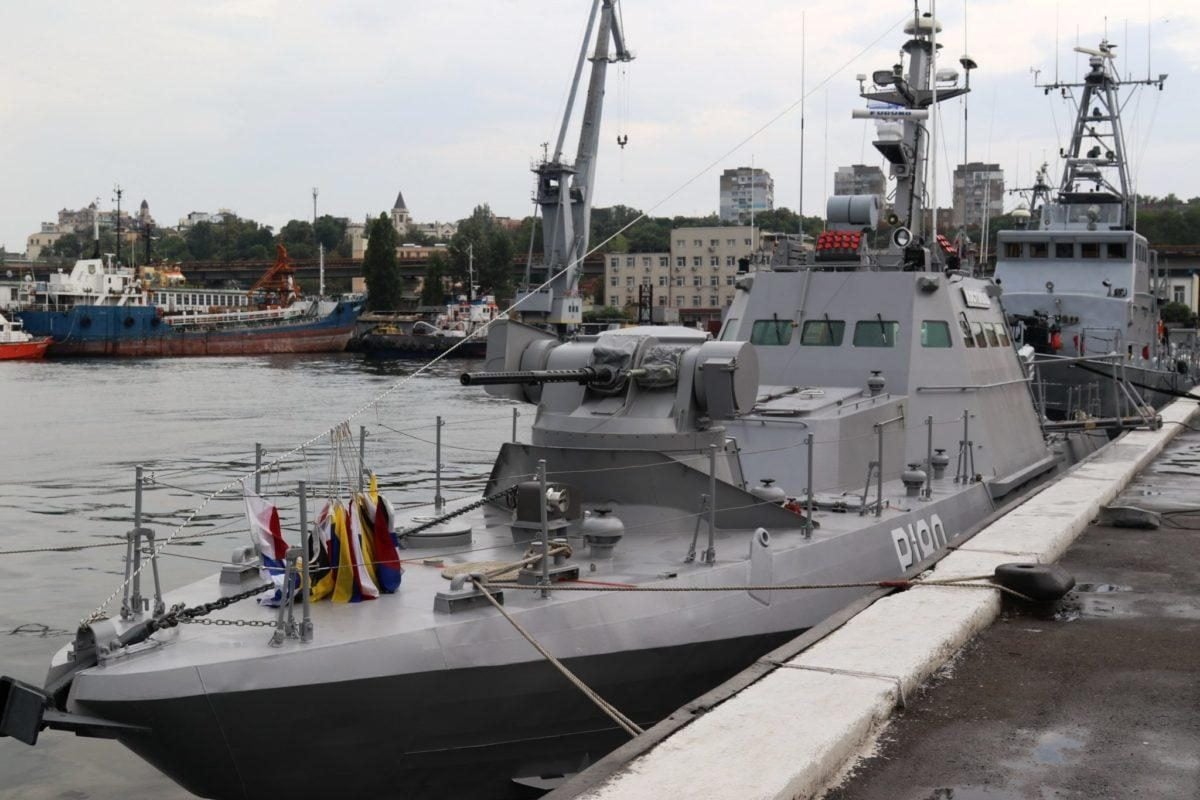 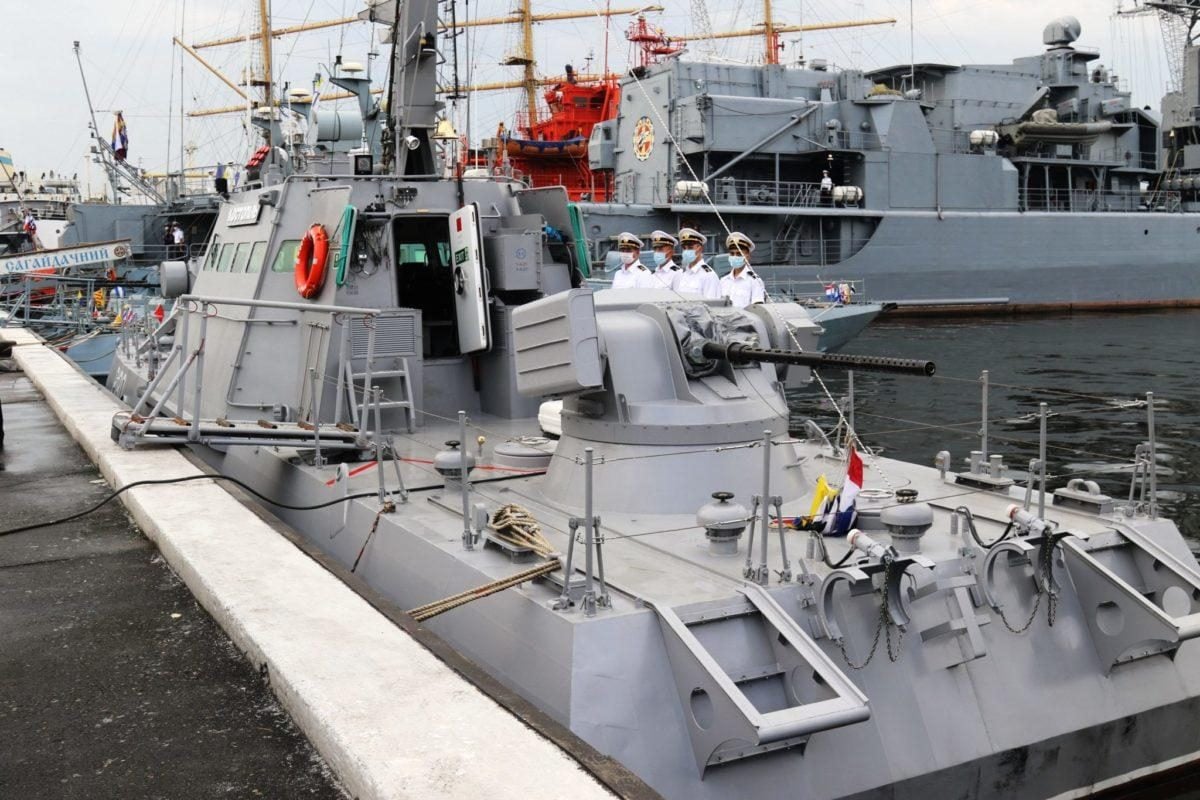 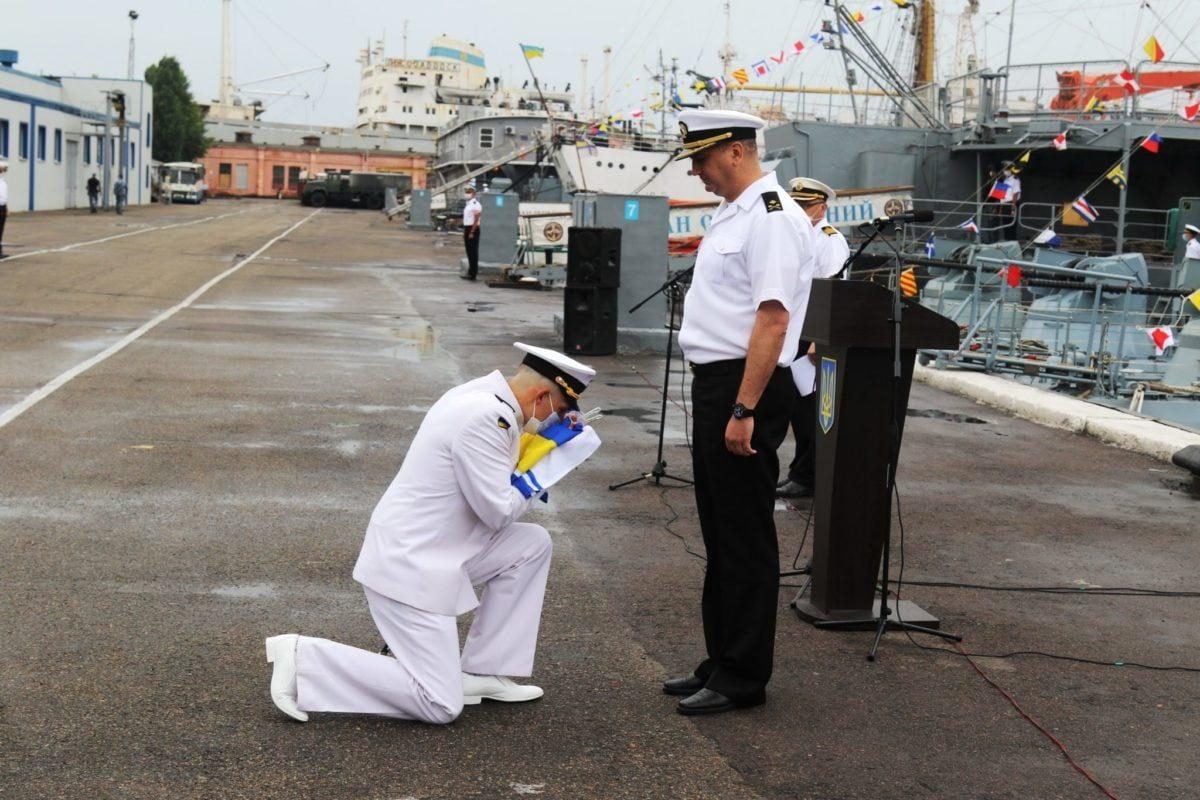 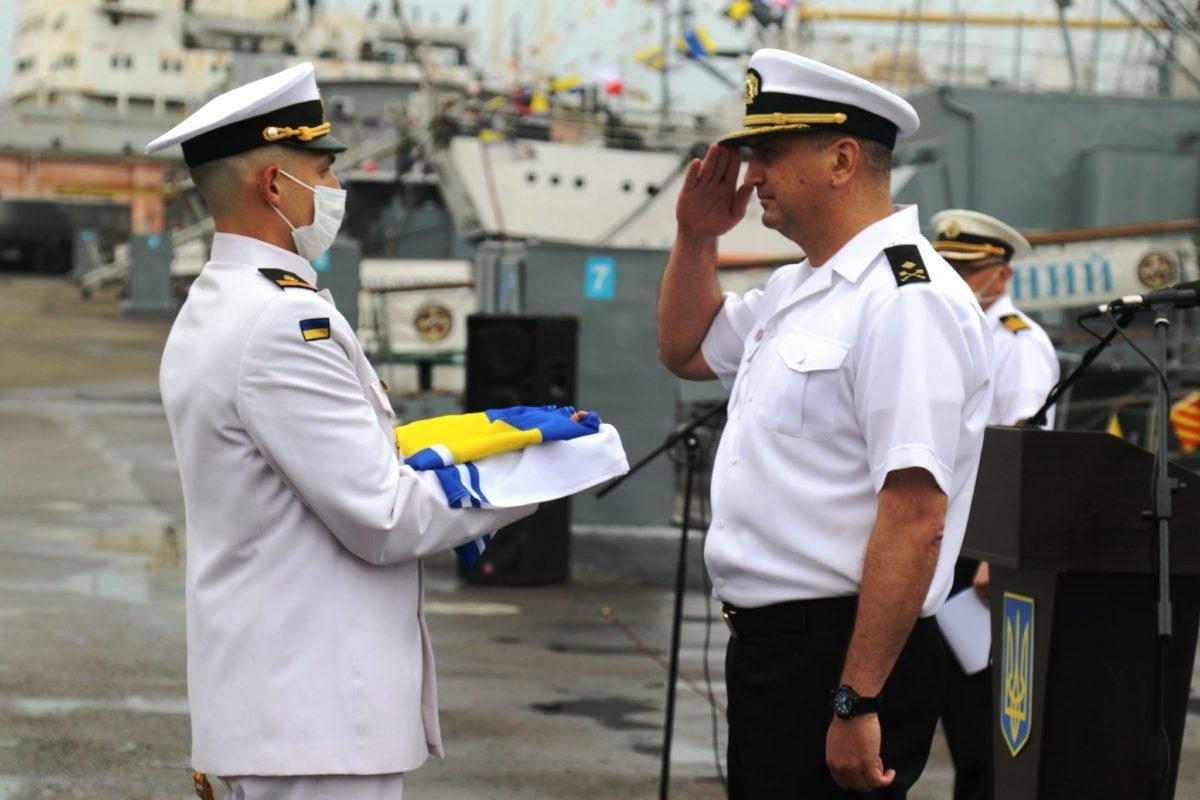 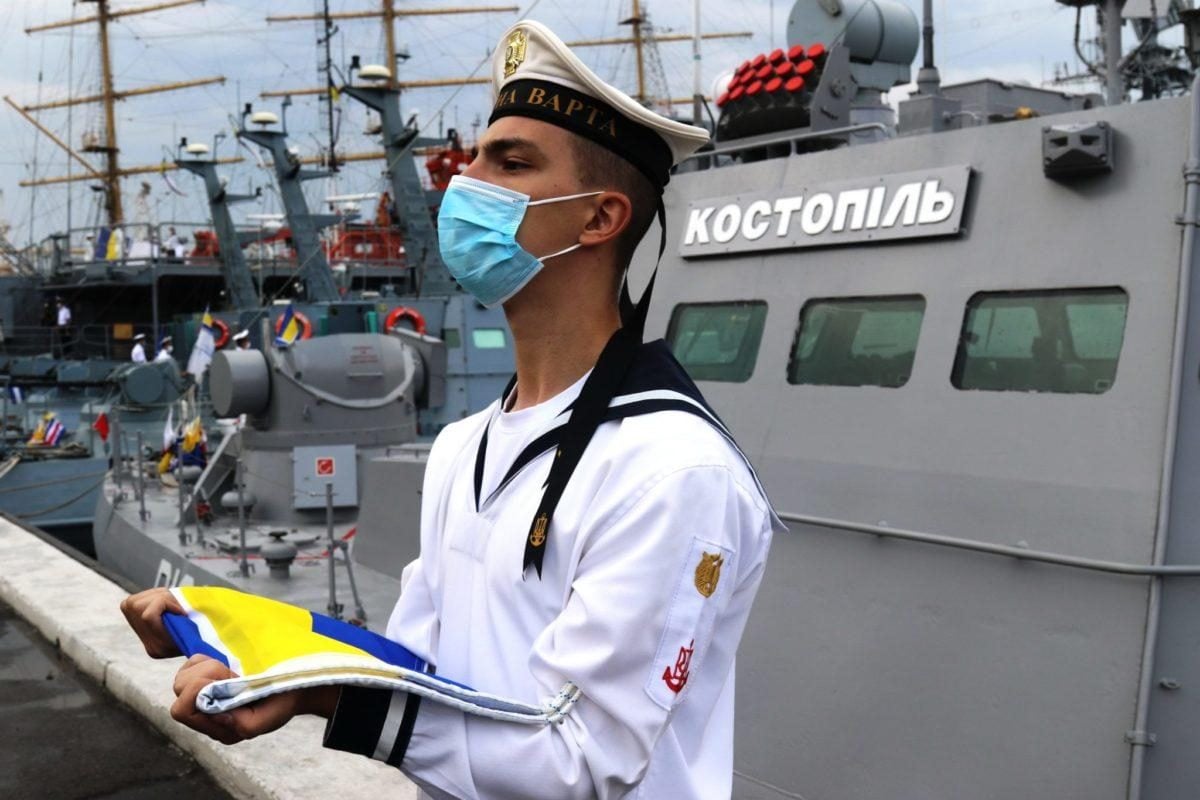 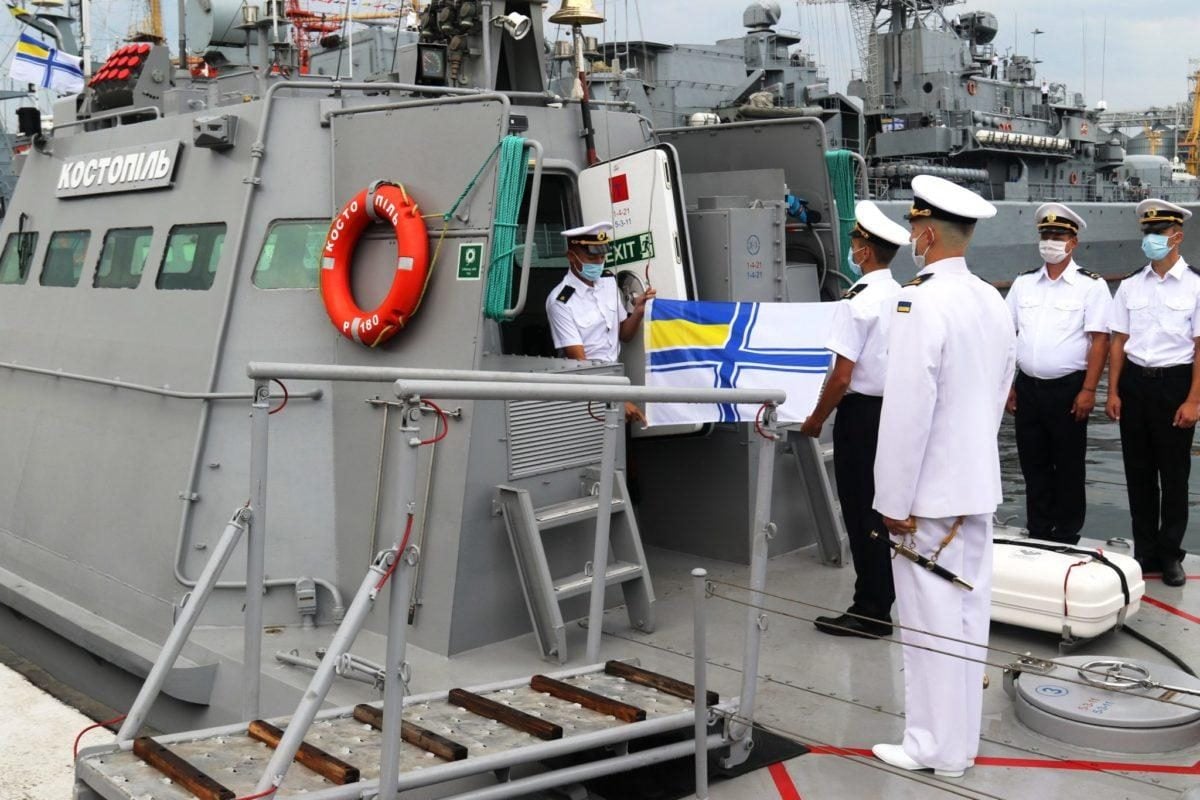 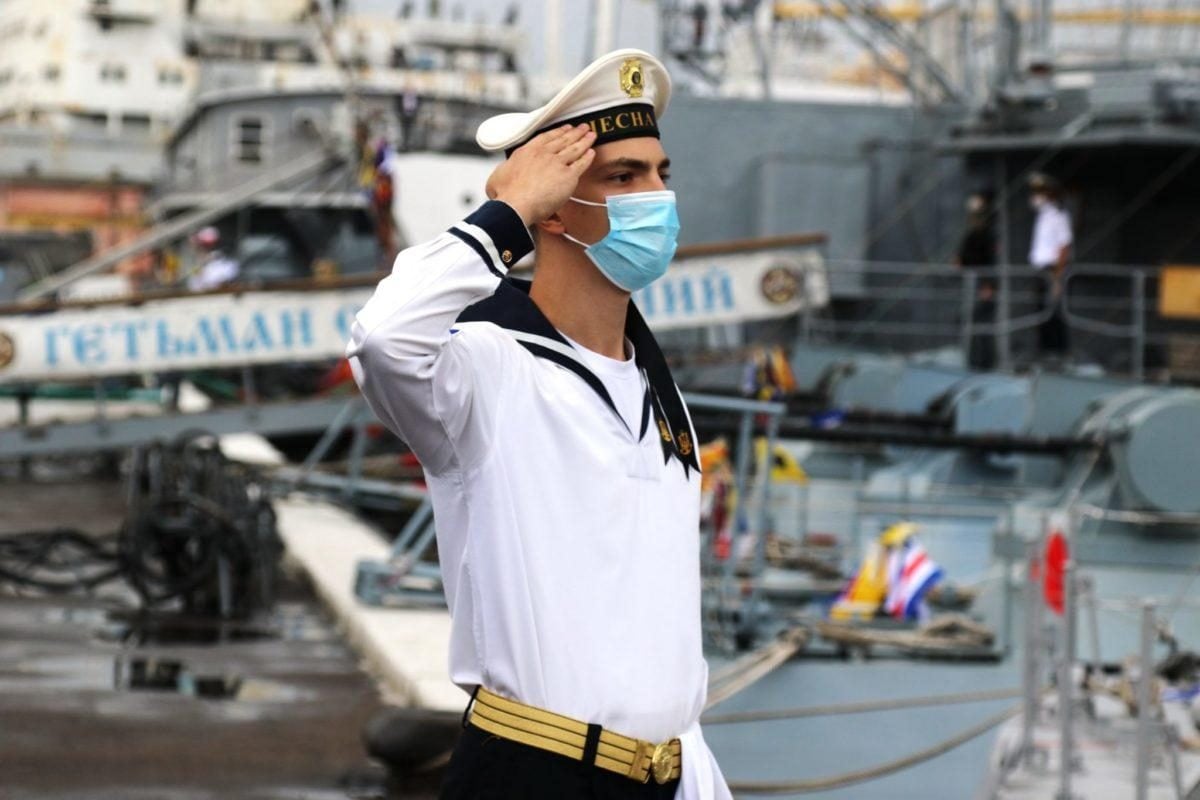 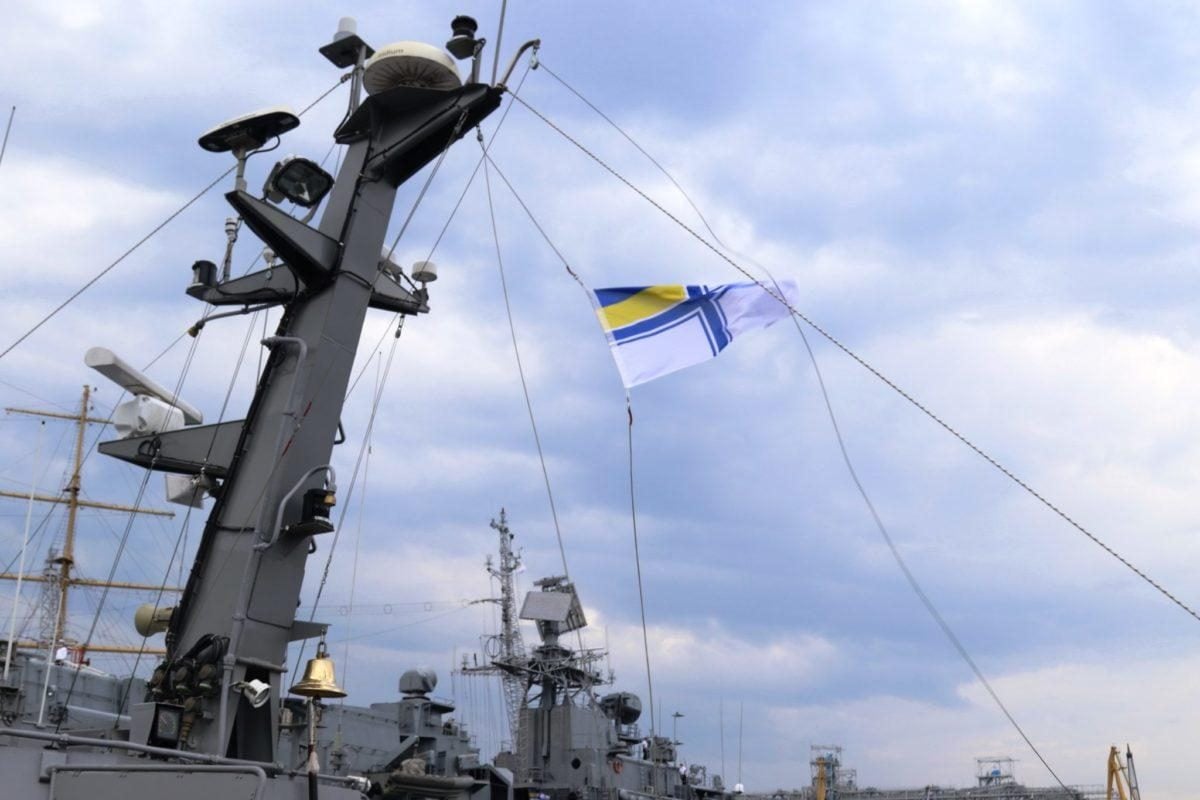 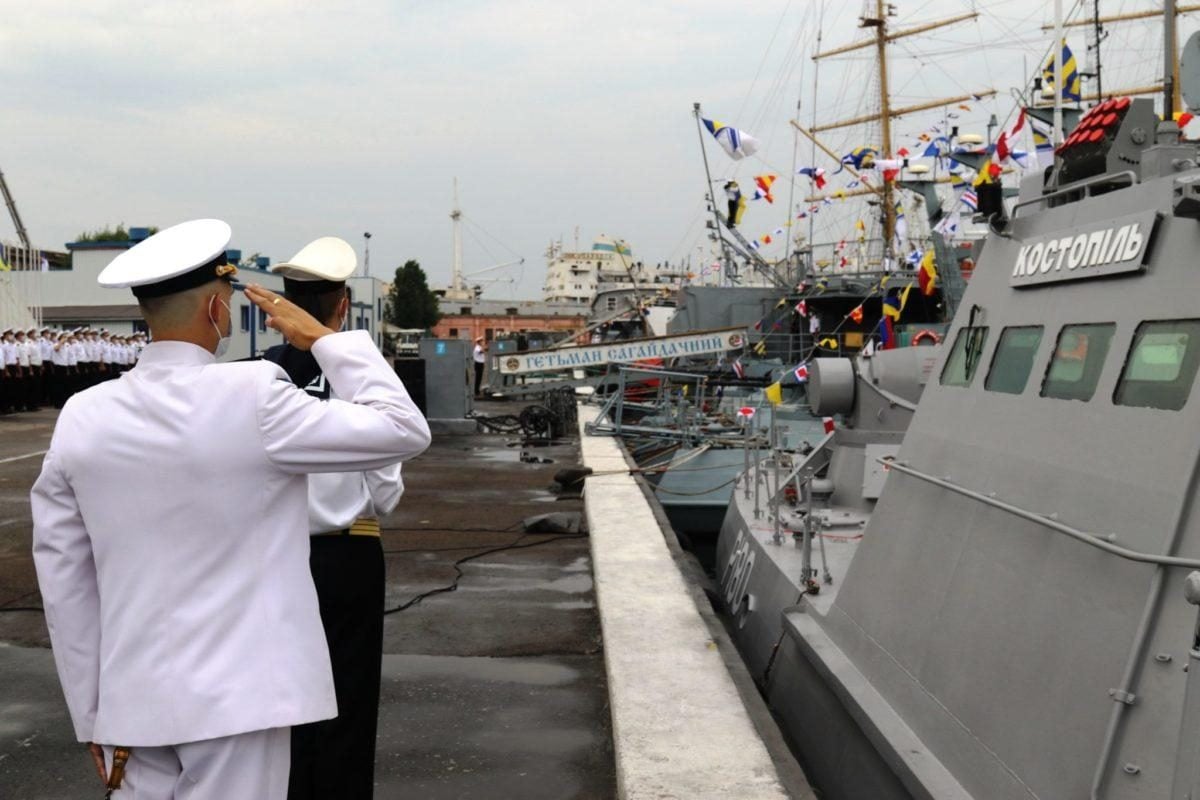 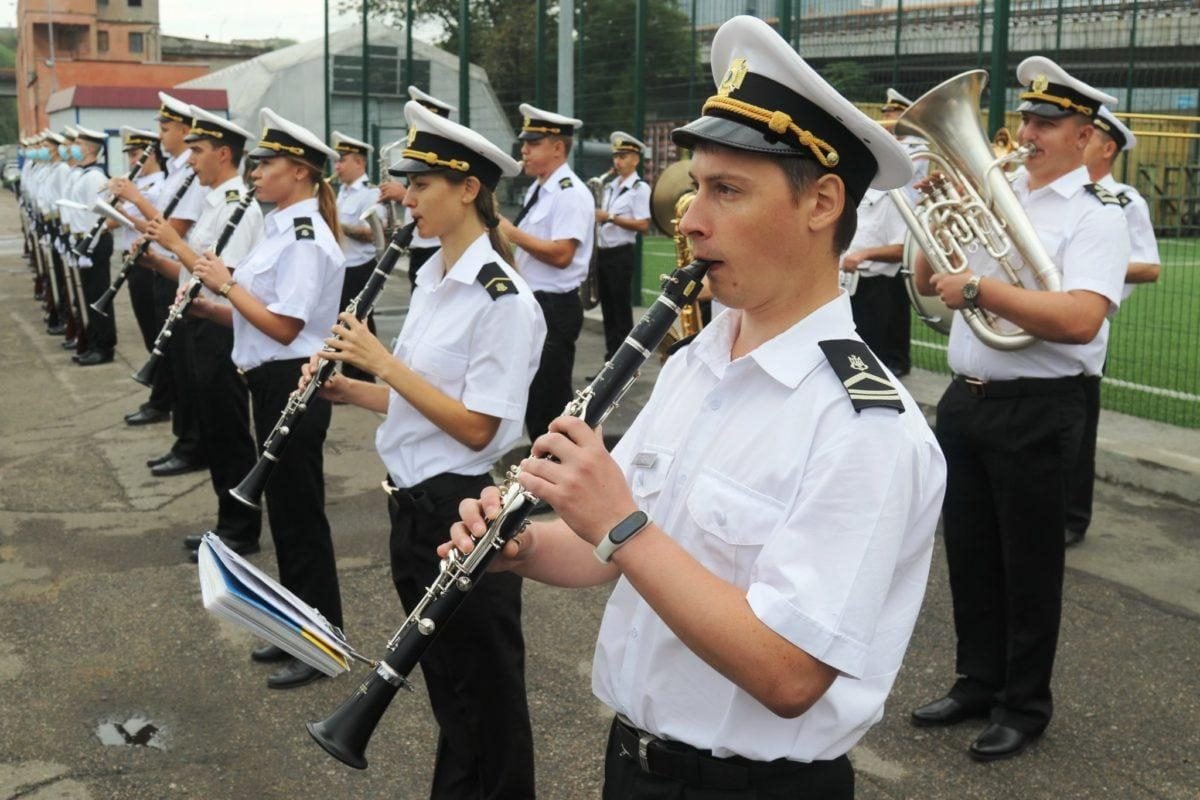 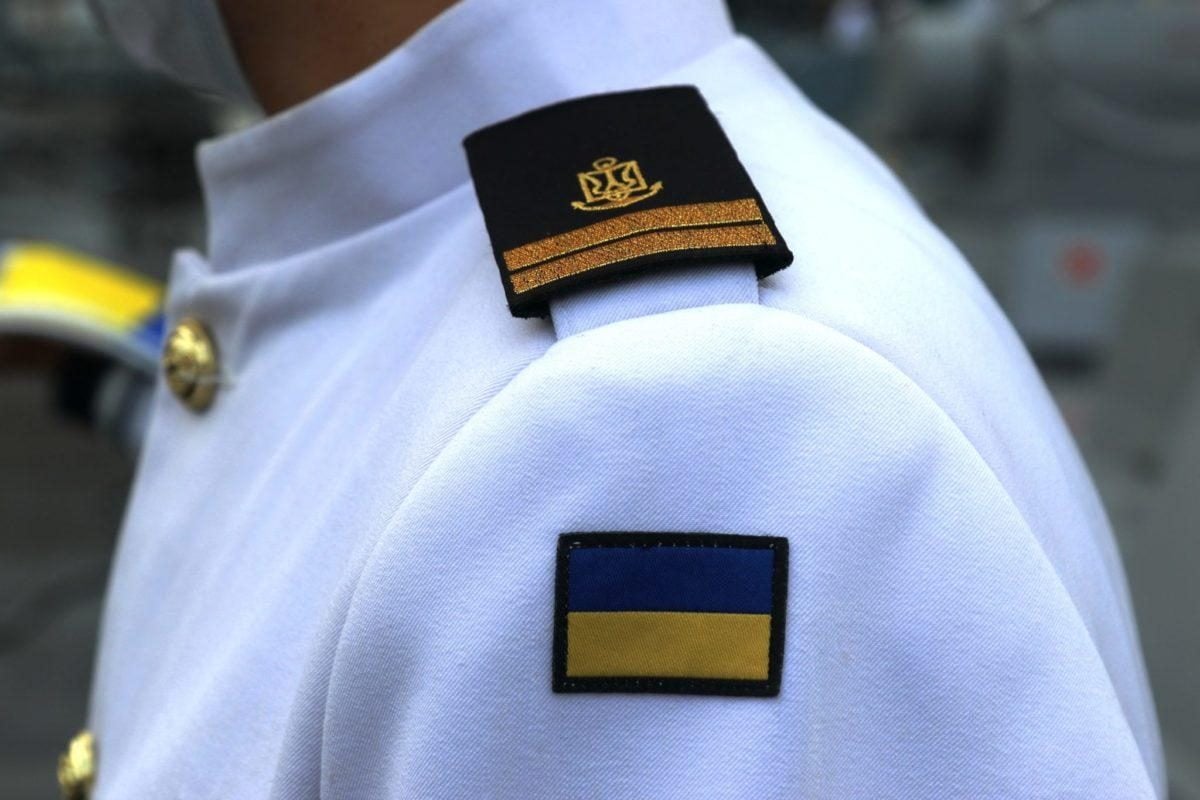 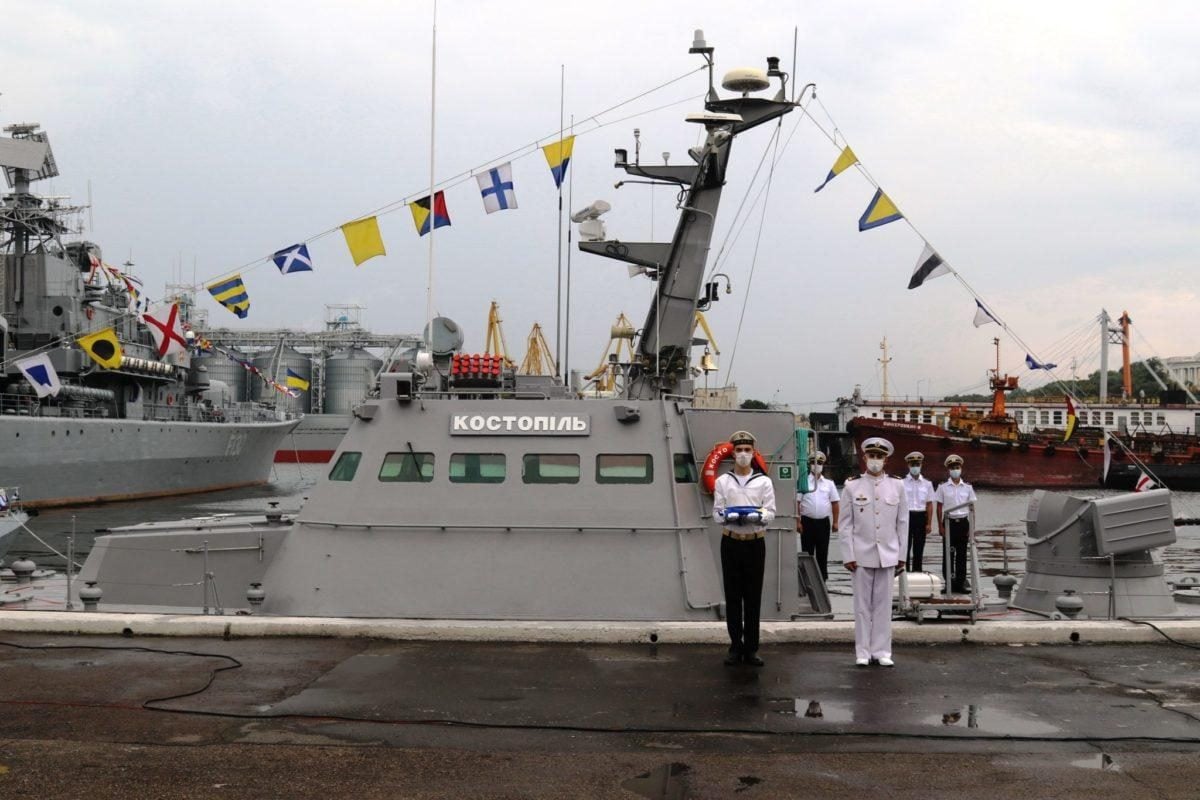 An official ceremony of boat commissioning was held in Odesa, where Ukrainian Navy Commander Rear Admiral Oleksiy Neizhpapa handed the boat's crew the Navy flag to be flown on the vessel.

Read alsoU.S. plans to hand over to Ukraine Navy another three Island-class patrol boats in 2021The report says the Gyurza-M-class artillery boat, which is part of Project 58155, is equipped with modern navigation, radar equipment, and weapons to defeat enemy targets.

If you see a spelling error on our site, select it and press Ctrl+Enter
Tags:News of UkrainedefenseBlackSeaMarinesboatUkraineNavy