In total, eight children between the ages of seven and 14 were identified as victims of sexual exploitation. 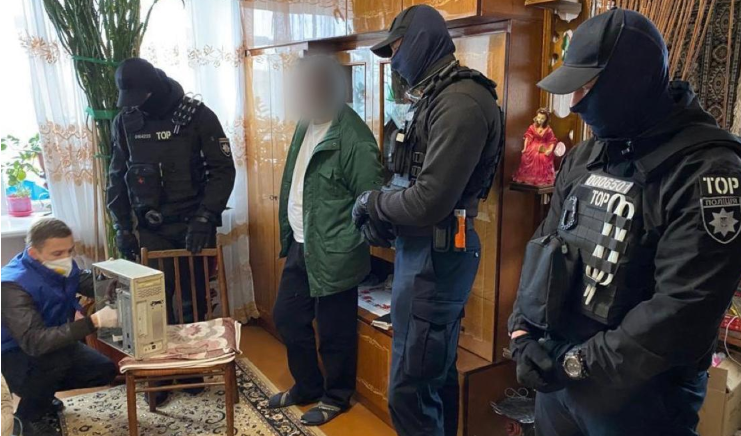 A total of 54 searches have been conducted across different regions of Ukraine aimed at countering the distribution of pornographic videos on the internet, including with the involvement of underage victims, according to the Cyber Police Department at the National Police of Ukraine.

In particular, four male suspects involved in the spread of such content for profit were detained in Volyn, Vinnytsia, Dnipropetrovsk, and Chernihiv regions.

Moreover, police officers carried out the relevant raids in other regions, resulting in eight children between the ages of seven and 14 being identified as victims of sexual exploitation.

If you see a spelling error on our site, select it and press Ctrl+Enter
Tags:News of Ukrainepolicechildrencrimepornography