The man had been on the run for a week. 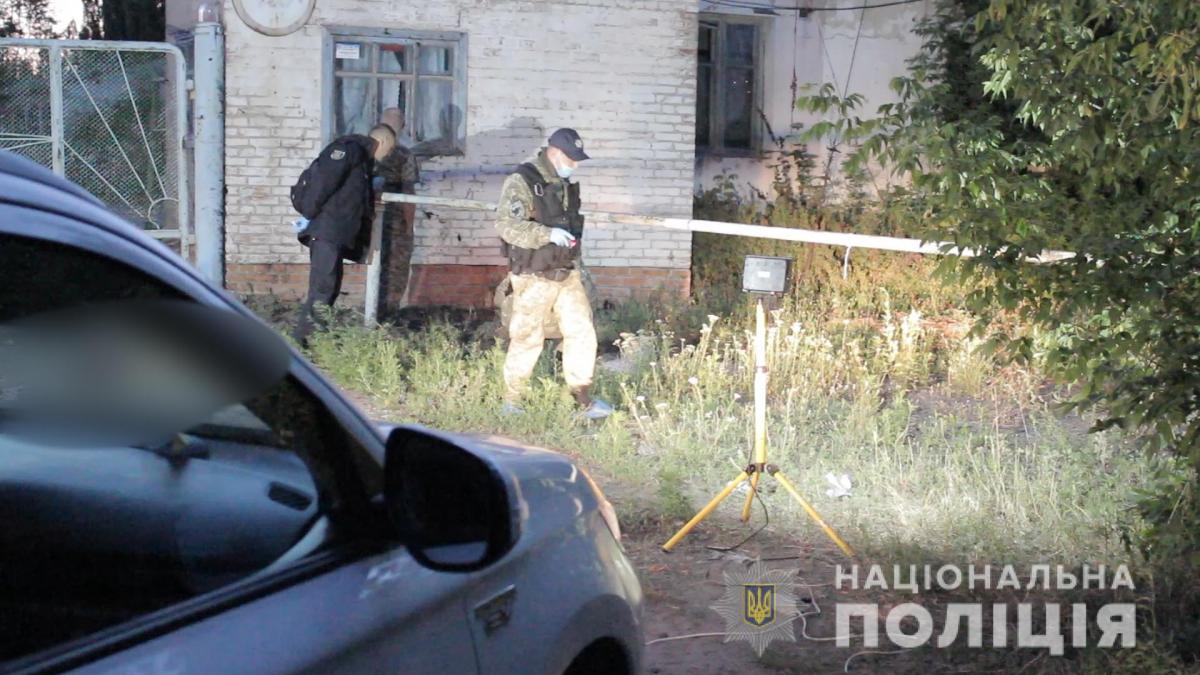 A suspect who had earlier taken a senior detective hostage in Ukraine's Poltava region, resisting arrest for carjacking, before escaping the pursuit, was located and eventually shot by a sniper in a tense police operation.

Once confronted by a police search unit in his hideout at an abandoned house in a rural area of Poltava region on Saturday, the culprit somehow managed to take another police operative hostage.

The suspect with a criminal record, identified Roman Skrypnyk, was standing behind the hostage, wielding a grenade when he was taken down by a sniper, a senior police official said.

The hostage police officer successfully jumped clear of an explosion that followed just seconds after the suspect was shot and let go of the armed grenade.

An armed man, who took a senior policeman hostage in the central Ukrainian city of Poltava on Thursday and drove off with him, has abandoned both the car and the officer and run into a forest, the police said.

Earlier the same week, another hostage situation unfolded in Lutsk, western Ukraine, where a man seized a commuter bus with 12 passengers and a driver, issuing bizarre demands to authorities, including that the Ukrainian president promote a certain documentary on social networks.

The man eventually surrendered to police after Volodymyr Zelensky talked to him over the phone and actually posted a short video clip of himself promoting the film.

All hostages were safely released without casualties.