Only 2.9% of the respondents still reflect on what once was their Soviet citizenship. 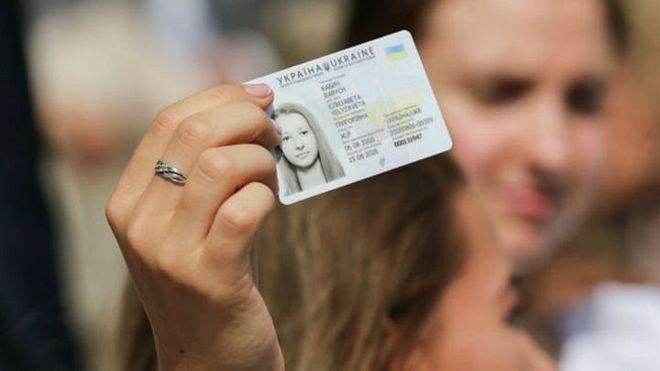 Some 85% of respondents across Ukraine identify primarily as Ukrainian citizens, according to a nationwide survey conducted by Ilko Kucheriv Democratic Initiatives Foundation and Kyiv International Institute of Sociology (KIIS), whose results were transmitted to UNIAN.

At the same time, all-national identity prevails in all regions without significant variations: 90% in the western region, and 83% in the eastern parts of the country. Regional identity is shared by only 7% of respondents.

Another 1.6% identify with their own ethnic group or nation.

None of the respondents identified as citizens of Russia.

Another 0.7% found the survey's question difficult to answer.

Most of those reflecting on "Soviet" citizenship live in the country's south (5%), almost the same number is seen in the east (4.9%), while 2.3% of such respondents live in the central regions, and only 0.7% in the west. Most of the citizens who say they primarily belong to their region of residence before identifying as citizens of Ukraine live in the east (12.5%), south (7.1%), west (5.4%), and center (5.3%).

A nationwide survey was conducted on December 5-13, 2020, in all regions of Ukraine, except for Crimea and the occupied areas in Donetsk and Luhansk regions. A total of 2,004 respondents aged 18 and older were interviewed through face-to-face interviews. The margin of error does not exceed 3.3%.

The survey was financed in the framework of the MATRA project of the Embassy of the Kingdom of the Netherlands.

If you see a spelling error on our site, select it and press Ctrl+Enter
Tags:News of Ukrainepollcitizenship