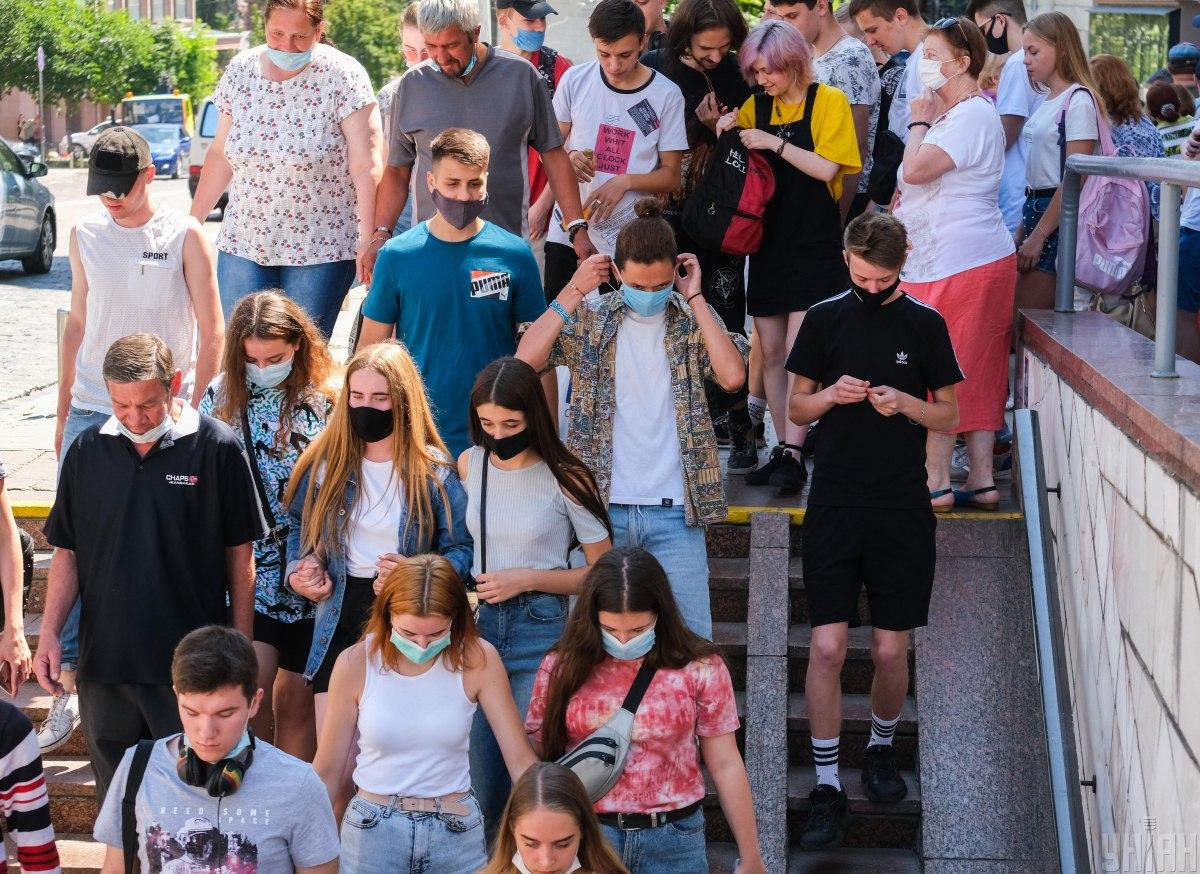 In the reporting period, 139,134 children were born against 149,549 reported last year, the stats agency says.

A natural population decline was recorded by 147,876 in the first six months of the year, while in January-June 2019, the natural decline was a bit higher, amounting to 154,781.

Read alsoNational census in Ukraine postponed over coronavirus pandemic – mediaThe number of people who moved to Ukraine during the reporting period exceeded by 7,598 the number of those who left the country. In January-June 2019, this indicator amounted to more than 11,643 people.

The stats agency also notes a significant excess of the number of deaths over the number of newborns: it's 48 newborns per 100 deaths.

Data covers all regions of Ukraine but the temporarily occupied territory of the Autonomous Republic of Crimea and the city of Sevastopol.

If you see a spelling error on our site, select it and press Ctrl+Enter
Tags:News of Ukrainepopulation