There are 30 shelters in Ukraine to support victims of domestic violence. 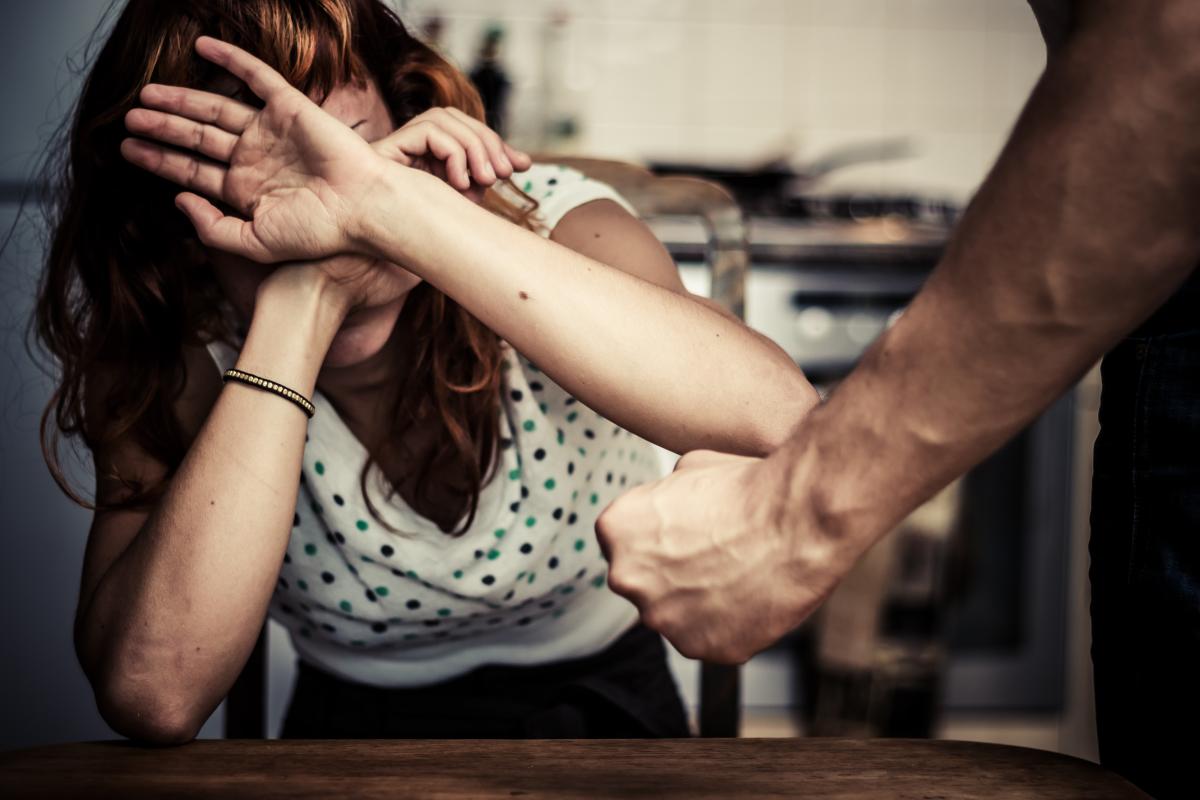 Ukraine has recorded 74 deaths as a result of domestic violence in 2020.

In general, an outbreak of domestic violence incidents is being observed with their number doubling against the previous year. In particular, the police recorded 208,000 complaints last year, as reported by the Ukrainian TSN TV news service.

Where to hide from household offenders and why there is a spike in aggression?

There are 30 such shelters in Ukraine to support victims of domestic violence. Victims may get there through the hotline or with the help of social services. They may stay there for up to three months.

Read alsoZelensky talks creating centers to help victims of domestic violenceHowever, as of today, most of such shelters are overcrowded.

At the same time, the number of those who report domestic violence has doubled. Meanwhile, stats prove that only every tenth victim reports incidents to the police.

"In 2020, the National Police received over 208,000 complaints about violent behavior at home," said Deputy Head of the Department of District Police Officers Vasyl Bohdan.

"The year 2020 was a turning point. It influenced cases of domestic violence. Quarantine has become a risk factor. Cases of violence have become more frequent and more severe," Head of the Department of National Hotlines at La Strada-Ukraine Olena Kryvuliak said.

The police note there is no need to wait until serious consequences ensue, but rather report issues in advance. Last year, 47,000 restraining orders were issued to domestic offenders.

A total of 743 complaints were filed on domestic violence in the capital city of Kyiv from January 1 to January 11.

In particular, 629 people reported incidents to the police, while the rest called the municipal hotline.

If you see a spelling error on our site, select it and press Ctrl+Enter
Tags:News of Ukrainepolicecrimedomestic violence