Of them, 994 cases were reported in the past 24 hours against 940 cases reported on the morning of Wednesday, June 24. 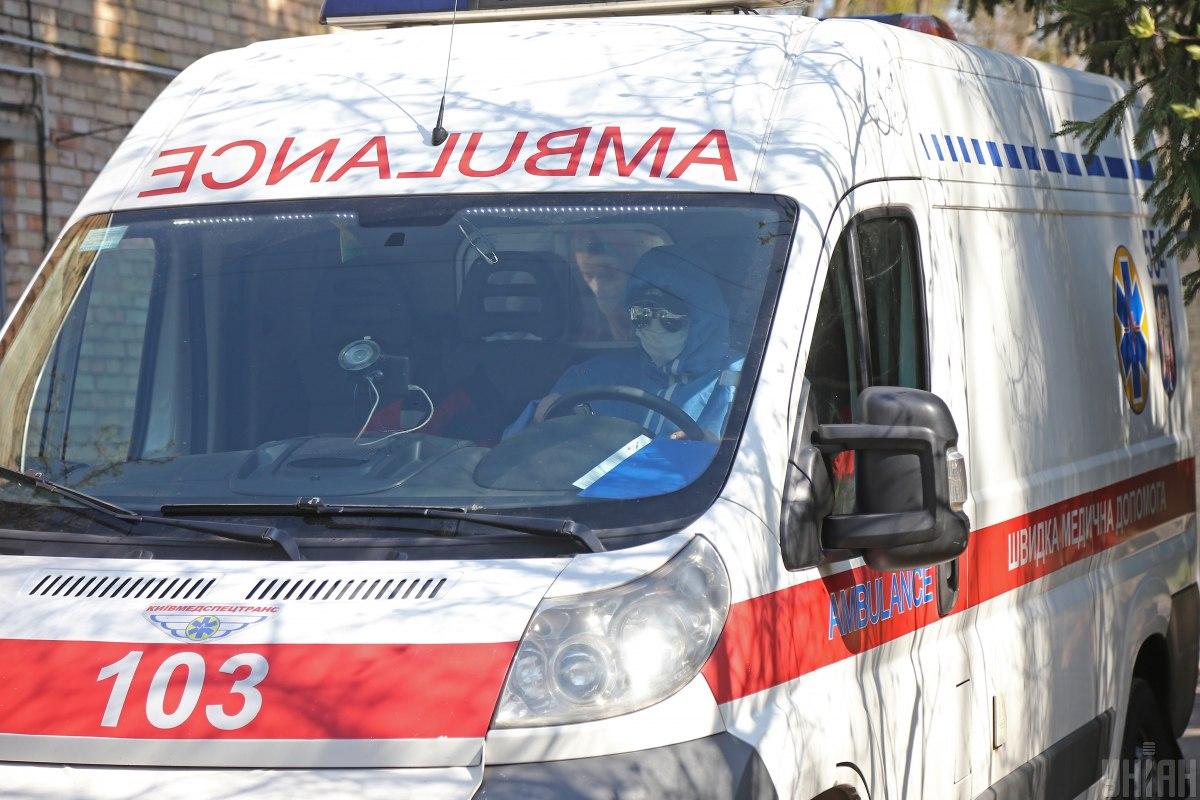 The number of confirmed cases of the novel coronavirus in Ukraine exceeded 40,000 as of the morning of Thursday, June 25.

"According to the Public Health Center, there were 40,008 laboratory-confirmed cases of COVID-19 in Ukraine as of 09:00 Kyiv time on June 25," Ukraine's Health Ministry said on Facebook in its morning update on June 25.

Of them, 994 cases were reported in the past 24 hours, the highest number to date. That's against 940 cases reported on the morning of Wednesday, June 24.

The overall death toll has reached 1,067.

Read alsoQuarantine may be strengthened in Kyiv region

COVID-19 tests were conducted by the Public Health Center's virological reference laboratory and regional laboratories. As of the morning of June 25, 2020, the Center had received 1,305 reports of suspected cases. In total, there have been 83,744 reports on suspected COVID-19 since the beginning of 2020.