The man is a convicted felon with a history of mental disorders. 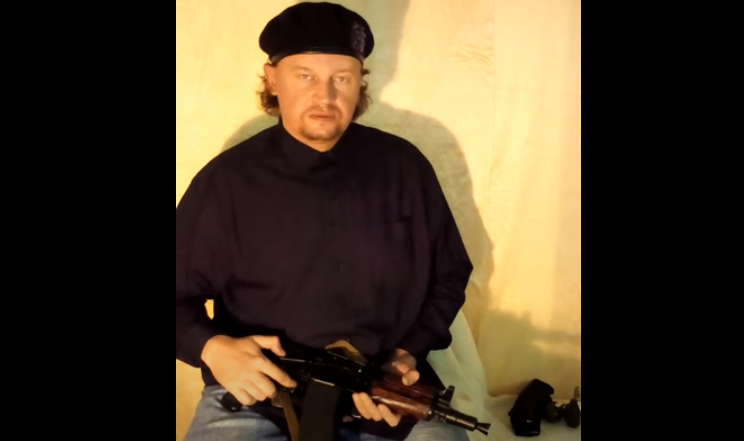 Ukraine's Deputy Interior Minister Anton Gerashchenko has said a terrorist who hijacked a commuter bus in the town of Lutsk, western Ukraine, identified himself as Maksym Plokhoy.

The man is a convicted felon with a history of mental disorders, the official says.

Apnews.com.ua reported, citing a source in law enforcement, that the man has a history of mental disorders.

"There's a book on the internet, authored by Maksym Plokhoy, titled 'Philosophy of the Criminal,' which describes the author's time in prison and his life views," Gerashchenko wrote on Facebook.

"Here is a typical excerpt from the book: 'They have been correcting me for 15 years, but I have not become a better person, rather the opposite – I've become even more of who I am. Why? Because I cope with myself and therefore I can't be corrected by others. Because I don't sell myself with fear. You can kill me, but this won't fix anything. I am always who I am, because I can. I can, because there is only one thing that I can't do - that's to not be a Criminal... Being a criminal is about depth and only it's only the one who has it can't but be a criminal. The face of God is in the mirror...," the official wrote, citing the book.

At the same time, according to police, the terrorist has a history of mental disorders.

Police say the threat to hostages is real since the culprit does have a weapon on him, which he showed to law enforcers.