Her result was 6.92 meters, which became the world's record of the current season. 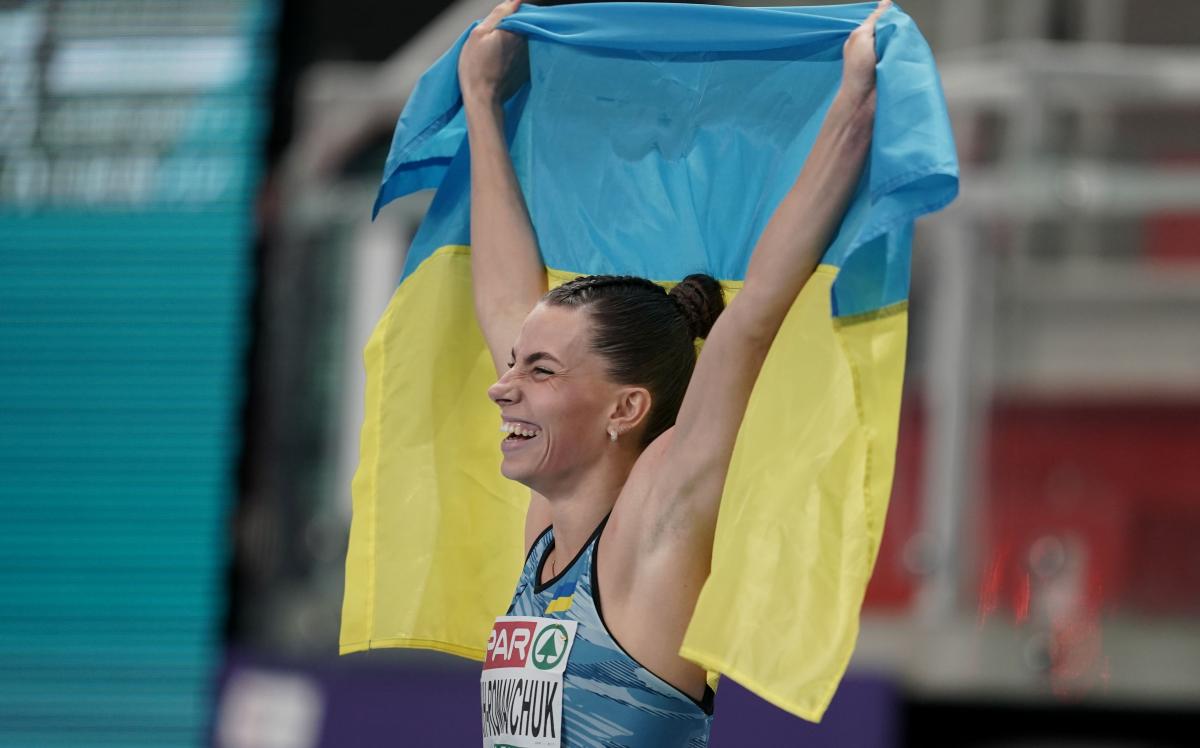 Her result was 6.92 meters, which became the world's record of the current season.

The bronze medal went to Sweden's Khaddi Sagnia with 6.75m.

"It was a perfect evening. I am very happy. It is my first gold medal, I couldn't imagine better competition. Before the last jump I was very focused, I knew I was well prepared despite the short indoor season, and I achieved a fantastic result," Bekh-Romanchuk said.

This is also the first medal for the Ukrainian national team at the European Athletics Indoor Championships held on March 4-7 in Poland. 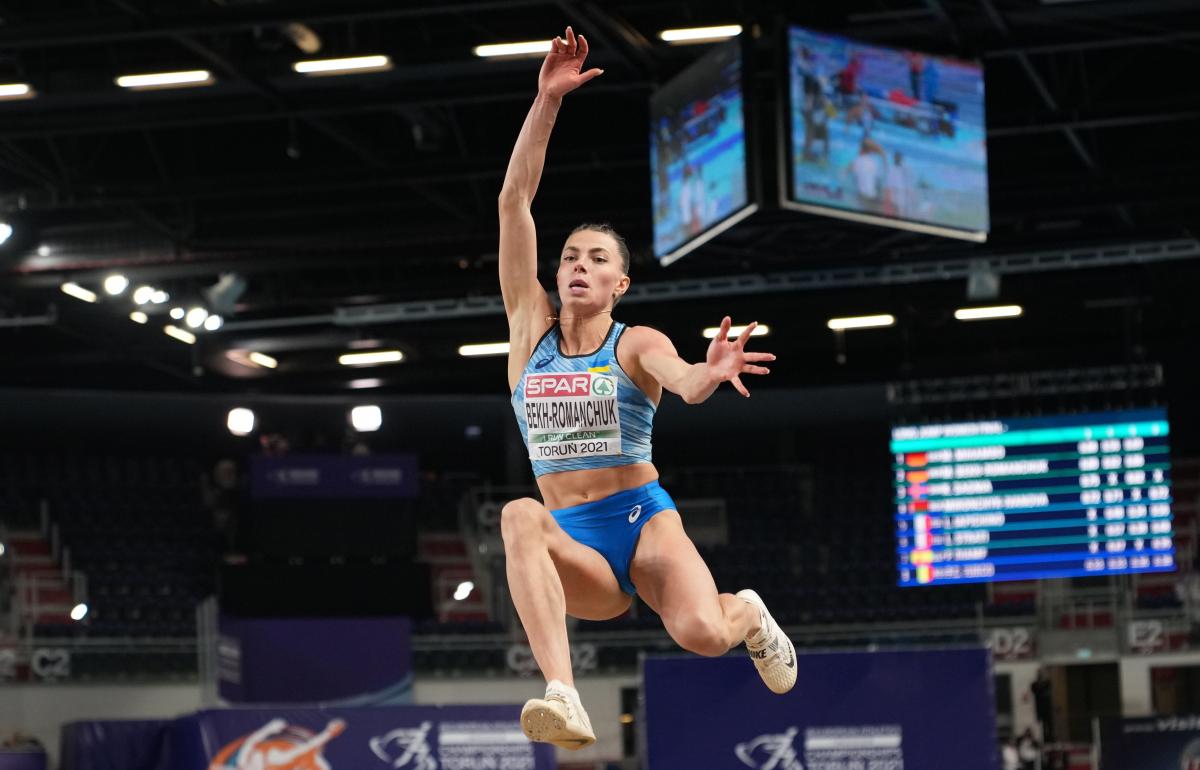 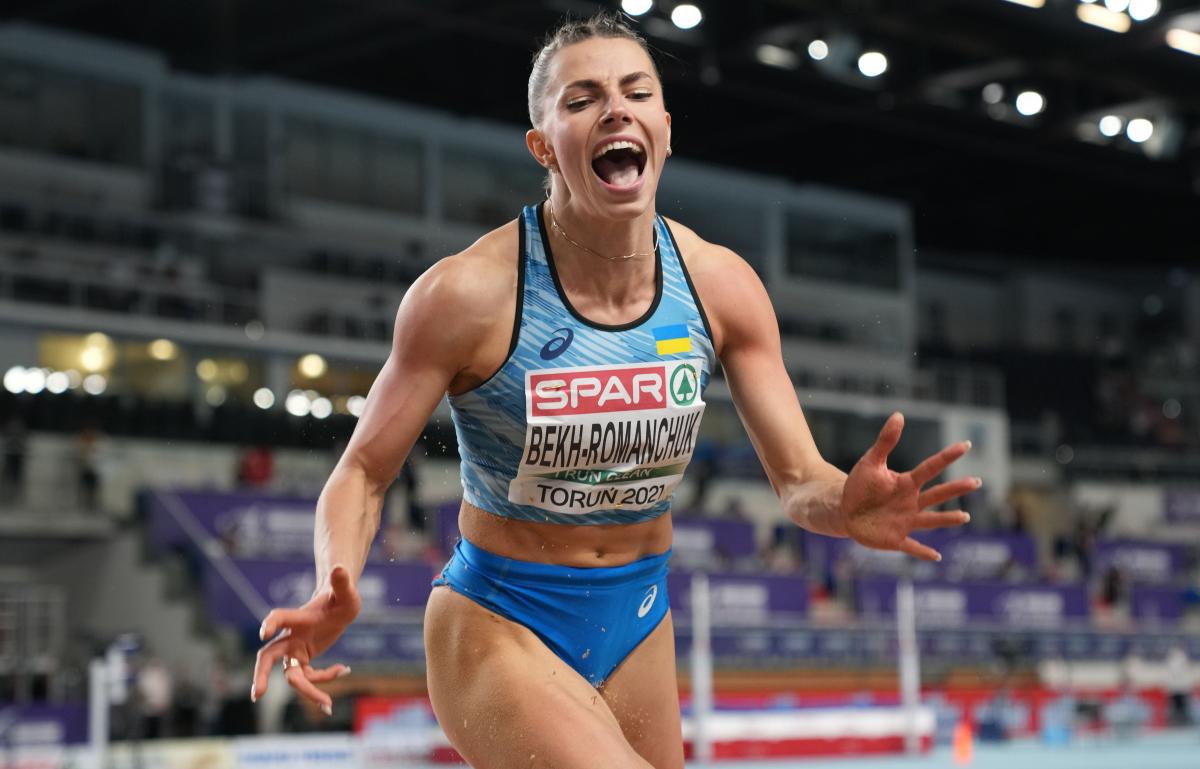 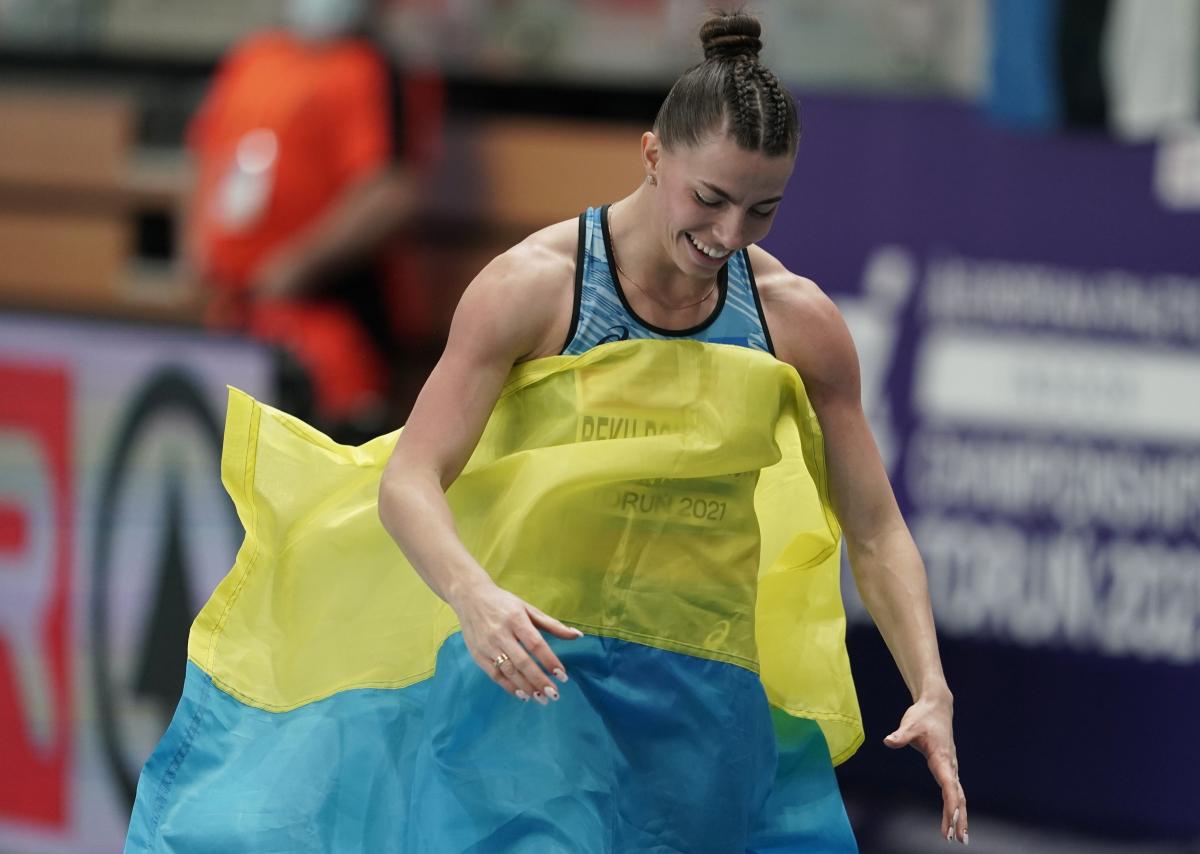 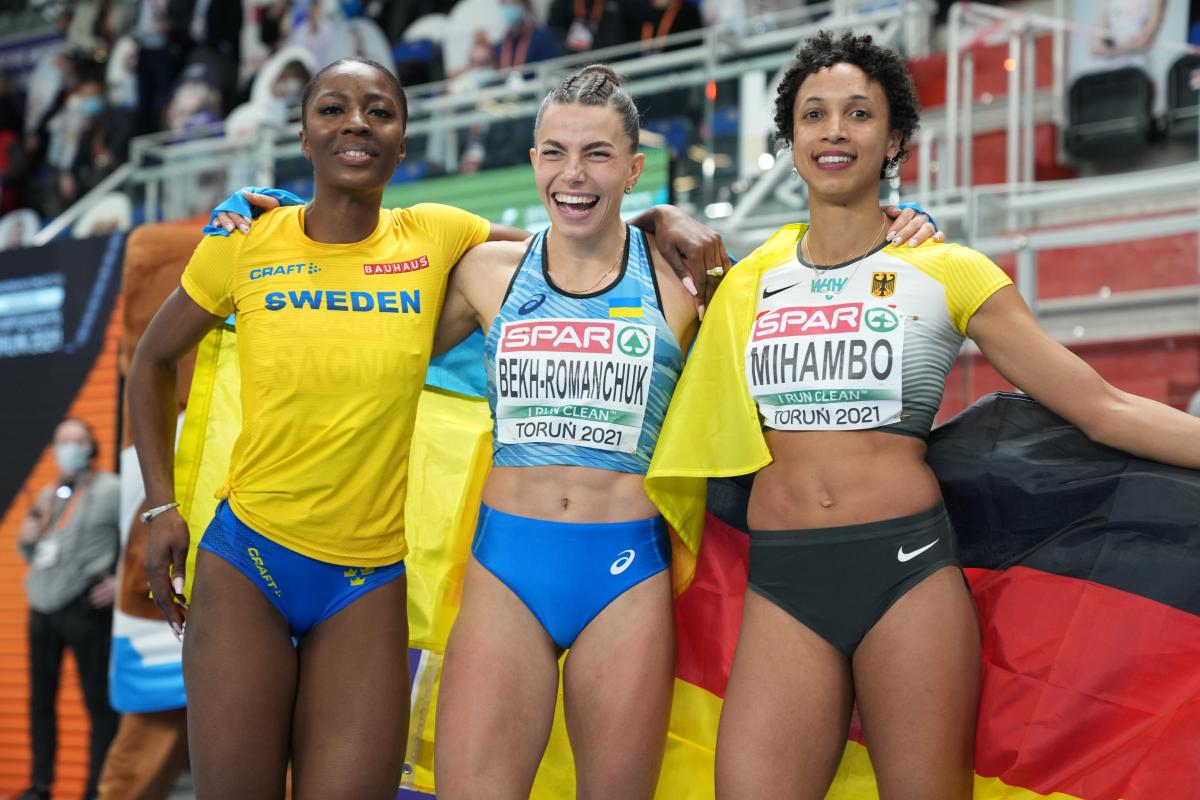 If you see a spelling error on our site, select it and press Ctrl+Enter
Tags:News of UkraineUkraineEuropePolandrecordcompetitiongoldmedalchampion