Another four countries reopened borders for Ukrainians over the week. 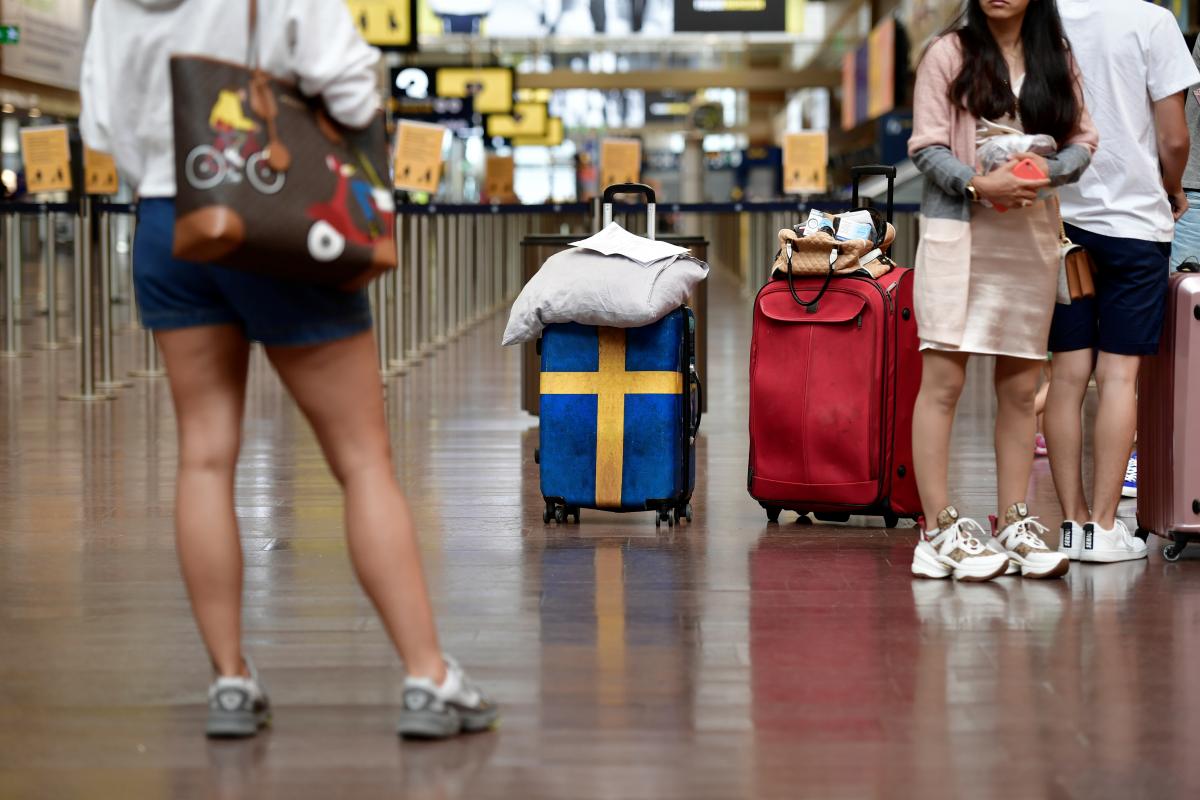 As of August 13, 2020, 42 countries have already reopened their borders for Ukrainian tourists /  REUTERS

"Last week there were 38 such countries. During this time, their number increased by four over the week," he said during an online briefing on Thursday, an UNIAN correspondent reports.

"The Republic of Armenia (it is possible to arrive there subject to 14-day self-isolation) was added along with three countries that are frankly not popular with Ukrainians, but I must mention them. These are Burkina Faso, Togo and Chad," Kuleba said.

If you see a spelling error on our site, select it and press Ctrl+Enter
Tags:News of UkraineMFAUkraineKulebaUkrainianstouristsborderscoronavirusCOVID19