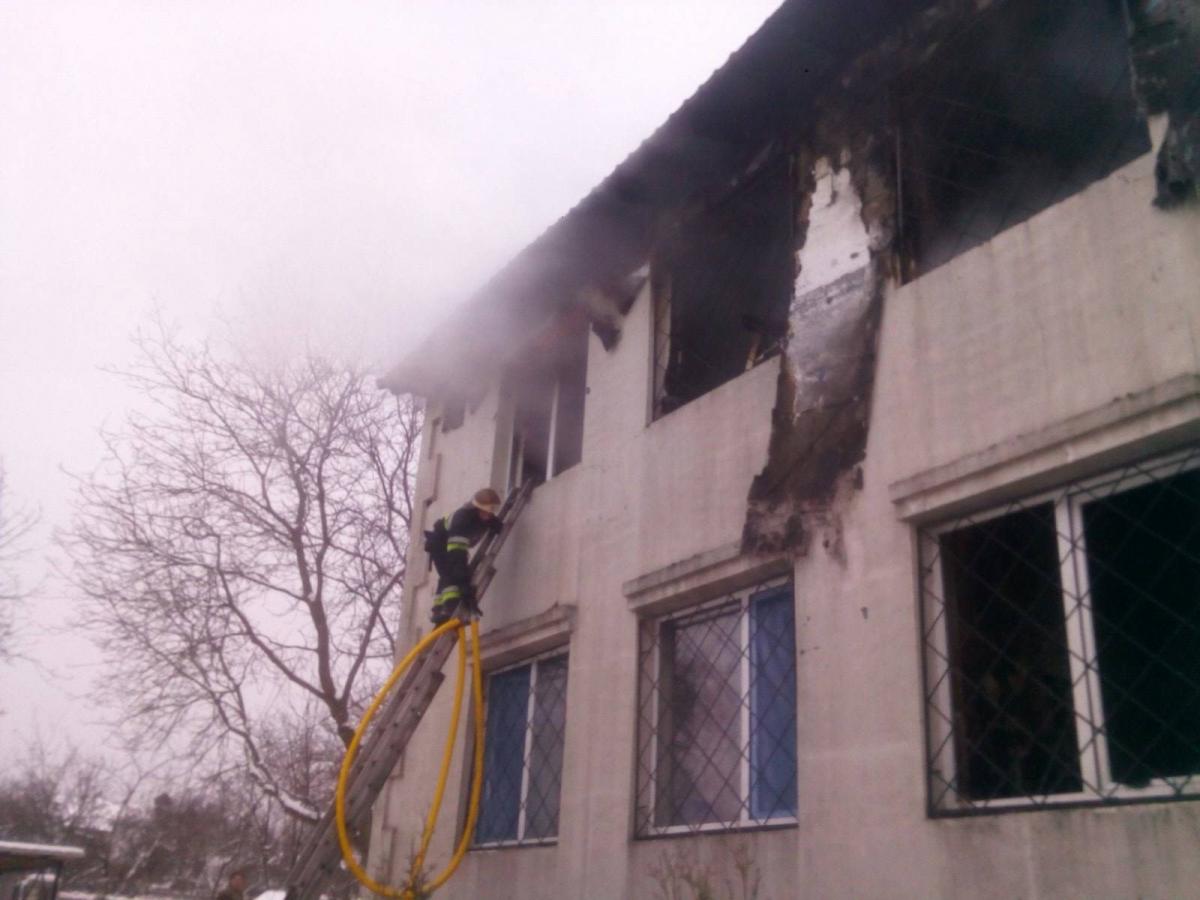 Fifteen people have been killed and nine have been injured in a fire that broke out in a nursing home on Nyzhnia Hyivska Street in the city of Kharkiv on Thursday.

That is according to a report by the State Emergency Service (SES) of Ukraine published on its website on January 21.

"On January 21, at 15:03, on 150-B Nyzhnia Hyivska Street in Kharkiv, a fire broke out on the second floor of a two-story apartment building, converted into a nursing home," the SES press service said.

"At 16:14, the fire was localized on the area of 100 square meters. At 16:53, it was put out. Fifteen dead bodies were found at the site of the fire, nine people were rescued, of whom five were hospitalized. Fifty SES personnel and 13 units of SES equipment were involved in putting out the fire," it added. 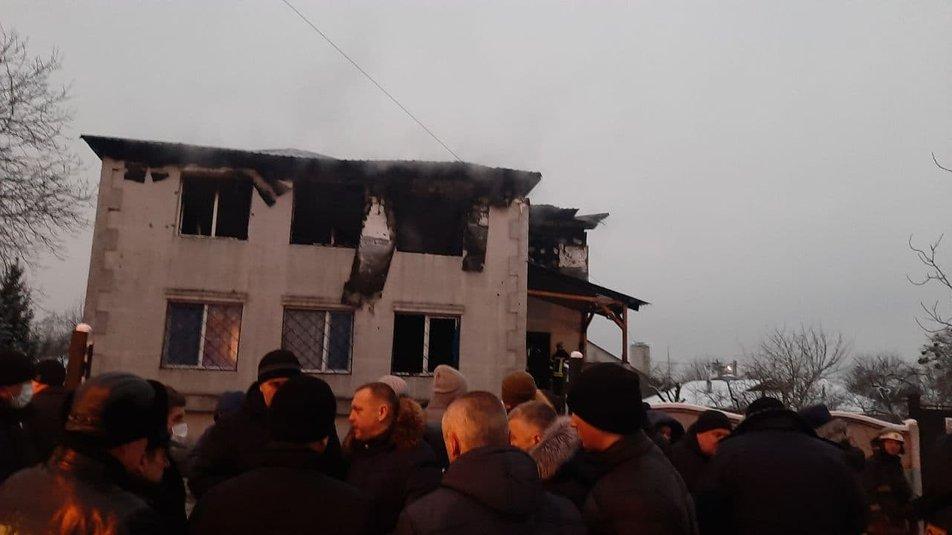 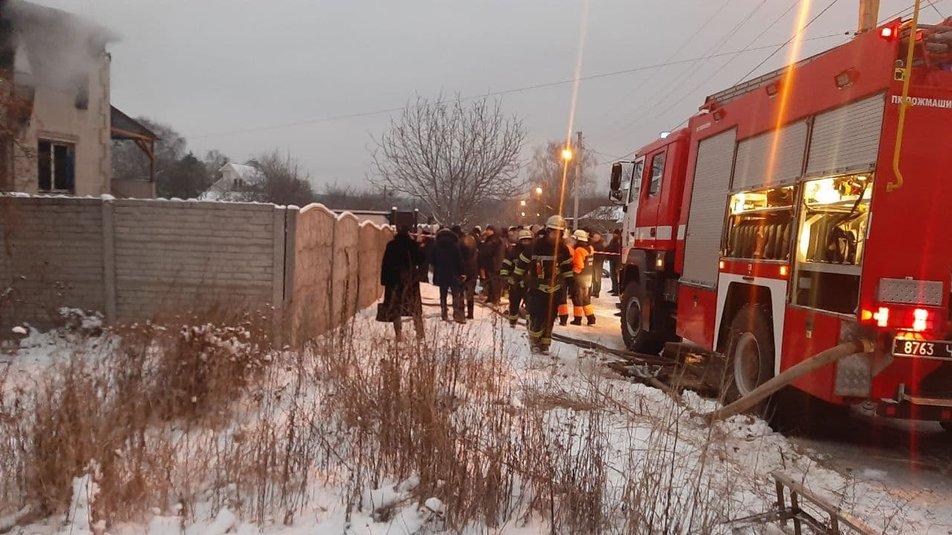 The accident is classified as a national emergency.