The specialist will be heading the team for the next two seasons. 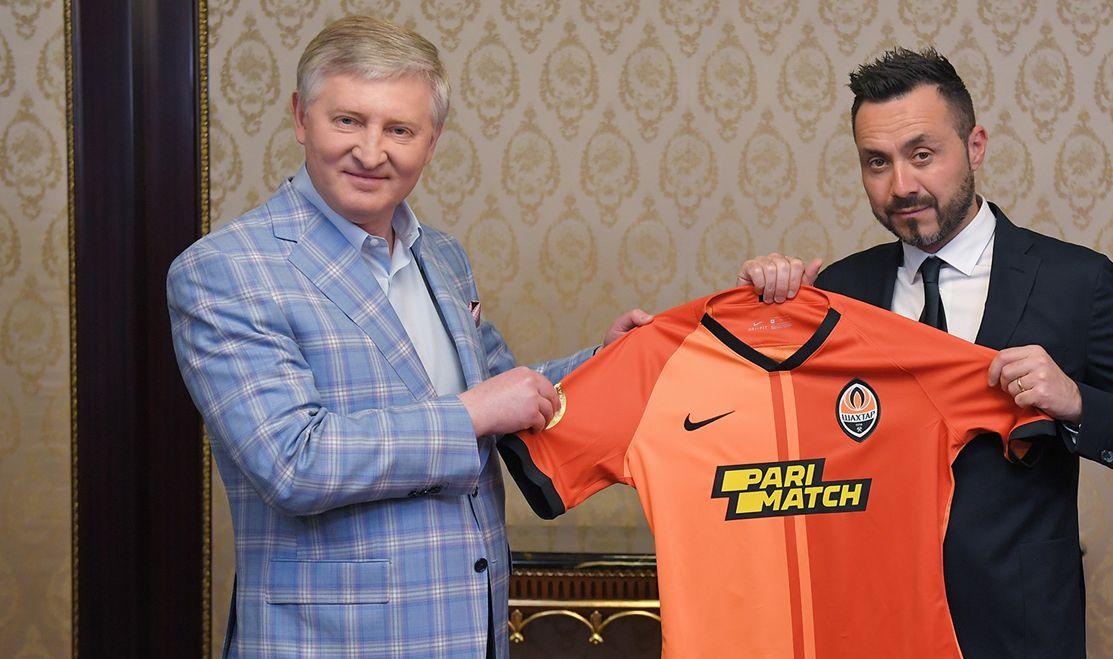 That's according to the club's press service.

He has replaced Portugal's Luis Castro who stepped down in May.

Read alsoDynamo Kyiv win season's "golden double"On May 25, the Italian specialist arrived to Kyiv. During his two-day visit, Roberto De Zerbi will get acquainted with the infrastructure in the capital of Ukraine – the Miners’ training complex in Sviatoshyno and the NSC Olimpiyskiy where the team play their home matches.

The Italian became the 34th head coach in the history of Shakhtar.