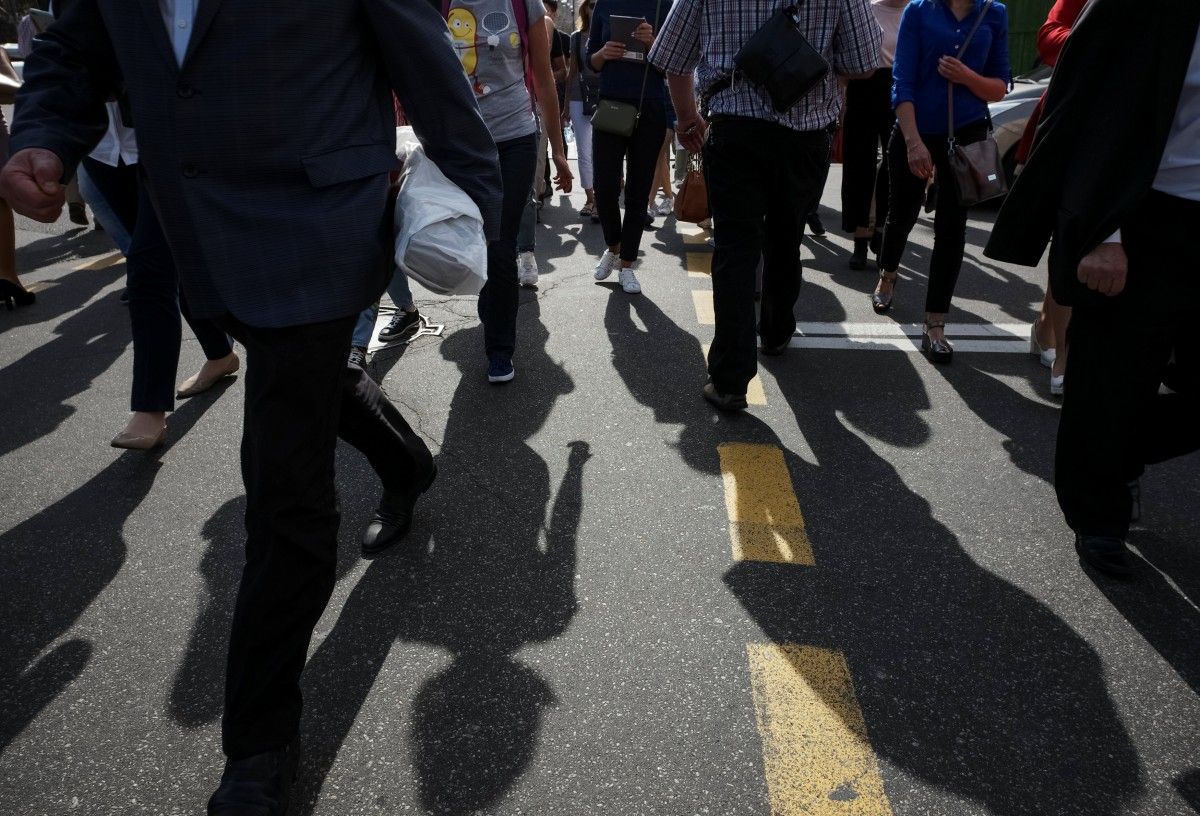 A natural population decline was recorded by 102,900 in the first four months of the year, while in January-April 2019, the natural decline was a bit higher, amounting to 108,000.

The number of people who moved to Ukraine during the reporting period exceeded by 6,755 the number of those who left the country.

The stats agency also notes a significant excess of the number of deaths over the number of newborns: it's 47 newborns per 100 deaths.

The State Statistics Service of Ukraine stopped publishing mortality stats from March 2020over the lockdown, including in offices for administrative services.