All targets were identified at various altitudes and max range, which confirms claimed tactical technical features. 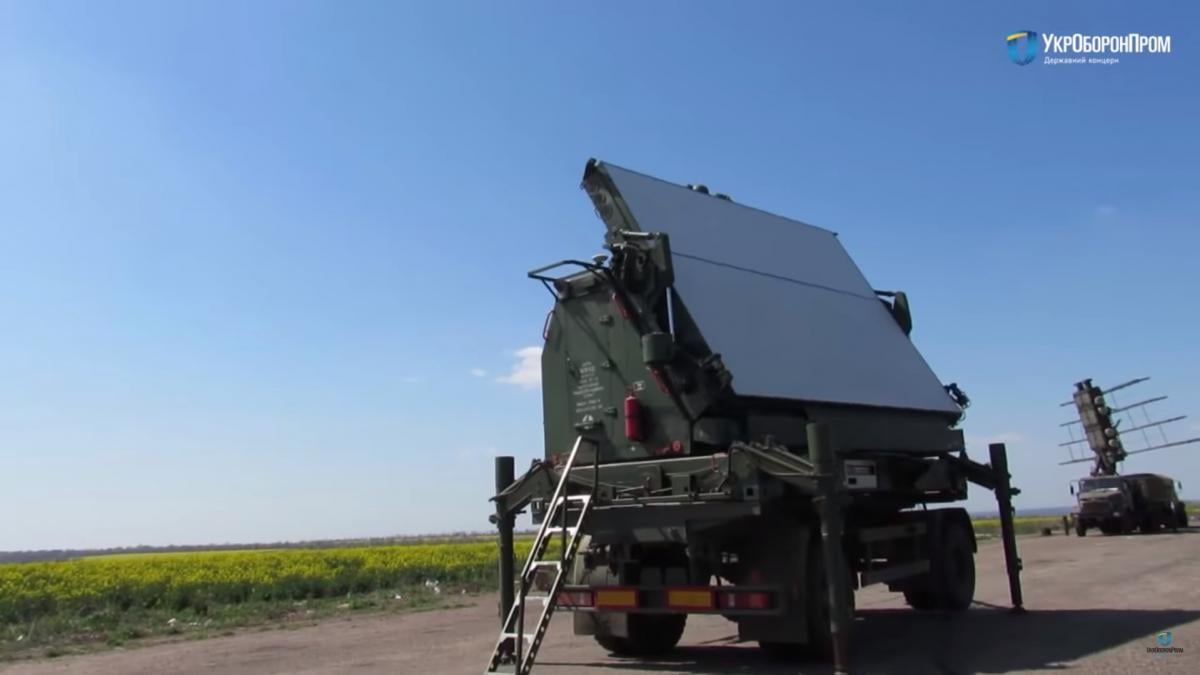 "Following factory tests, we successfully completed this final stage of testing of the 90K6E radar regarding the ability to detect small targets with a small effective reflection surface. The positive results of these tests provide us with undeniable prospects for exporting 90K6Es. We already have a potential customer from one of the countries in the Middle East, for whom the capability to identify unmanned aerial vehicles is one of the main requirements. The radar is also considered to be in the range of interests of Ukraine's Defense Ministry. However, it requires certain modifications to meet the needs of our military," the official said.

*** State-owned enterprise Iskra Scientific and Production Complex (Zaporizhia) is a leader in the development and production of ground-based radar equipment for the Ukrainian defense complex.

Iskra combines the design bureau and the electric machine-building plant, where world-acclaimed radars are designed and mass-produced.

If you see a spelling error on our site, select it and press Ctrl+Enter
Tags:News of UkraineUkroboronpromdefensetestsradar