More than half of the respondents see no violations of Russian speakers' rights in Ukraine. 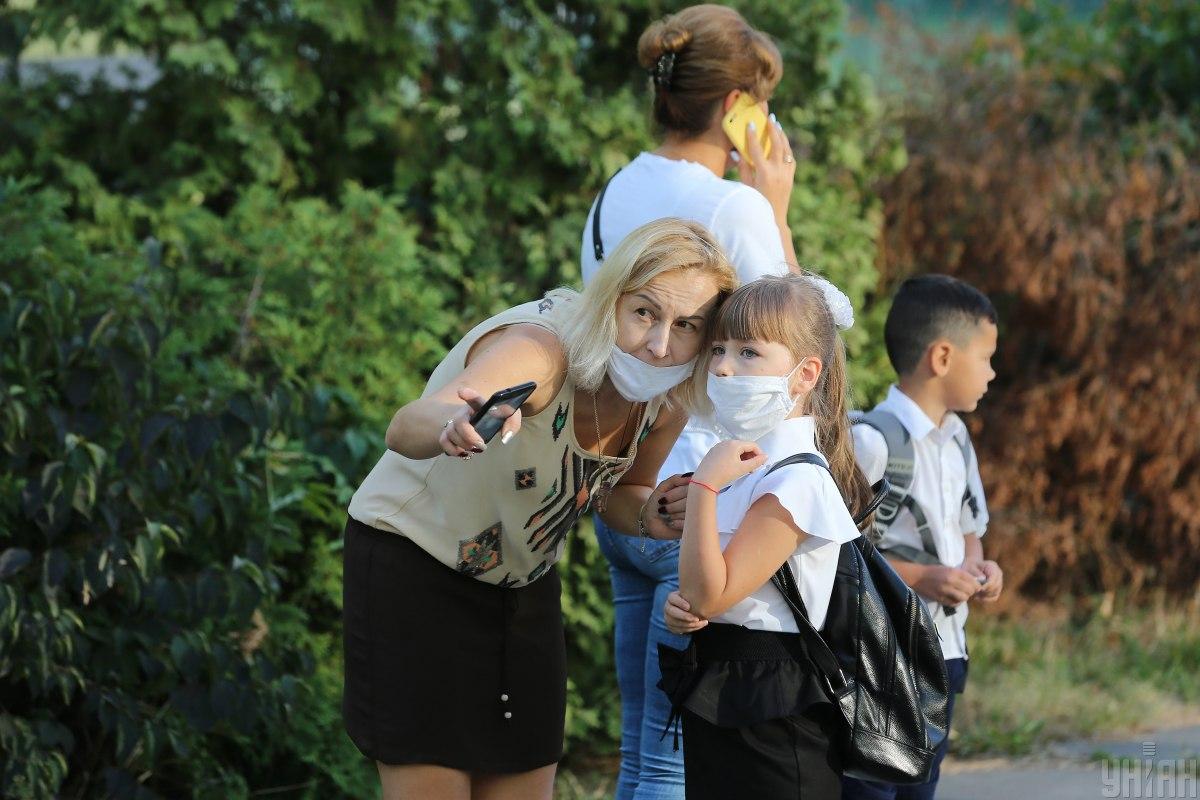 The overwhelming majority, 72%, of Ukrainian citizens are confident that the Ukrainian language is an important attribute of Ukraine's independence. Only about 25% disagree.

In Ukraine's West, only 3% believe language is not important in this regard, says the survey by the Ilko Kucheriv Foundation for Democratic Initiatives and the Razumkov Center.

In the center of Ukraine, the ratio is 77% against 20% do not. At the same time, 49% of respondents in the eastern regions claim language is not an integral part of Ukraine's independence.

Also, most citizens believe that the rights of Russian speakers are not being violated.

The majority of Ukrainians (52%) believe that the rights of Russian-speaking citizens are not violated in Ukraine (including 76% in the West). Another 26% believe that the rights of Russian speakers are violated in some cases (including 40% in the East), and 10% speak of constant violations (21% in the East), the press release says.