The official says Ukraine needs a state program to popularize the Ukrainian language. 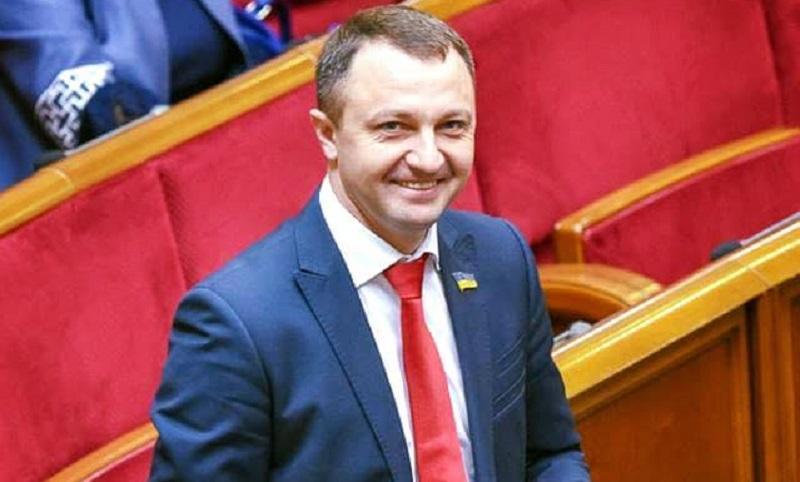 Newly appointed Ukrainian Language Ombudsman Taras Kremin has announced that his agency will launch a Ukrainian language course at the expense of budget funds.

"We are talking about the mass popularization of such courses. I think that the initiative here could be developed by educational institutions and local authorities," he said in an interview for Radio Free Europe / Radio Liberty's Ukrainian service.

He says state-run universities and colleges, as well as local governments should be interested in creating all the necessary favorable conditions for citizens.

Kremin has a diploma in language teaching (Ukrainian and a foreign language). In 2014, he became Mykolaiv region's governor. From 2014 to 2019, he was a Member of Parliament and headed the subcommittee for secondary and general education.

The official says that Ukraine needs a state program to popularize the Ukrainian language.