He has dramatically lost weight amid cancer suspicion, while his family were not allowed to hand over any medications. 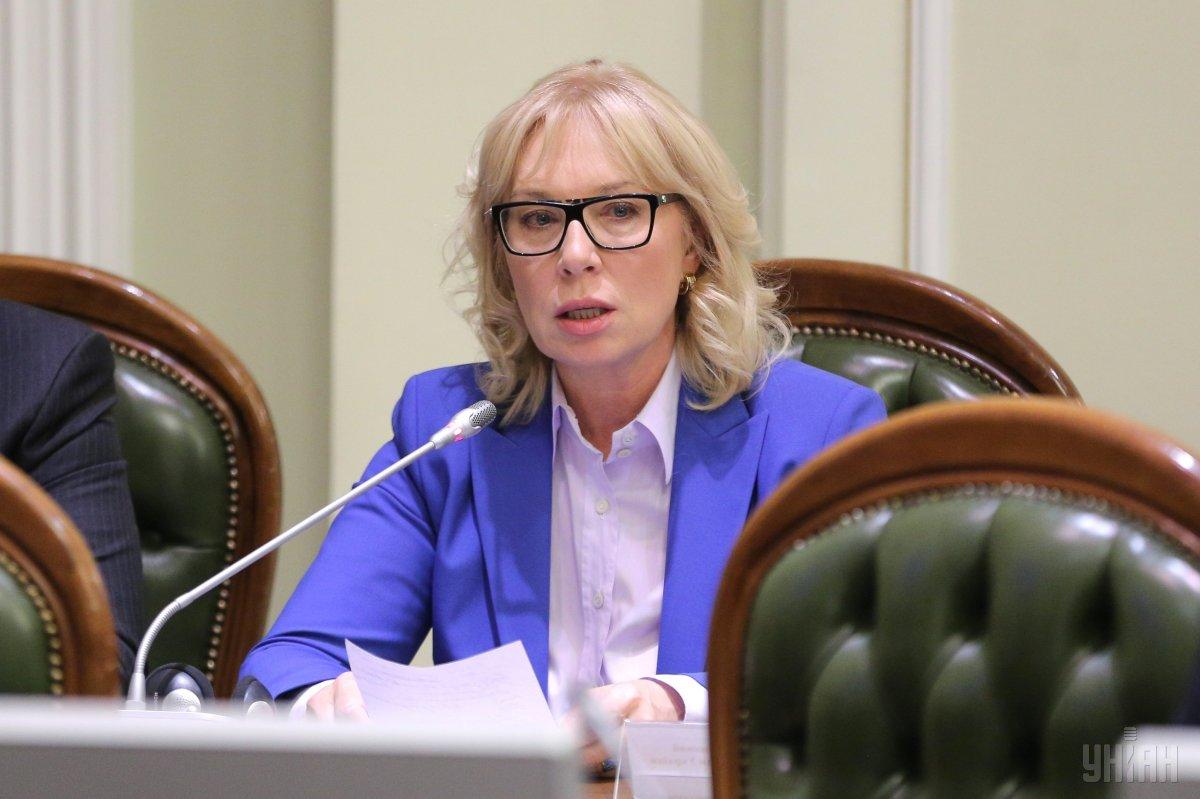 "Valeriy Matiushenko, illegally held by the Russian occupation administration in the temporarily occupied territory of Donetsk region at the Makiyivka correctional colony No. 32, is now in critical condition. Over the past two months, the Ukrainian citizen has rapidly lost weight – now he weighs below 60 kg. There is a suspicion of cancer," she wrote.

According to the Ombudsperson, the administration of the penitentiary facility offered that the Ukrainian man be admitted to a prison hospital, but the transfer would take over three weeks. Due his "critical state of health", he may not survive such transfer, the report reads.

Denisova added that yesterday, Matiushenko's relatives were denied handing over at least some medications due to what prison administration claimed was the lack of drugstore receipts.

"I call on the leadership of the International Committee of the Red Cross's Ukraine office, the ICRC sub-delegation in Donetsk to urgently visit Valeriy Matiushenko, facilitate his immediate hospitalization, and provision of qualified medical assistance. I ask the OSCE coordinator to the TCG, Toni Frisch, to personally intervene and facilitate provision of appropriate assistance, and raise the issue of his release for health reasons," the Ombudsperson wrote.

If you see a spelling error on our site, select it and press Ctrl+Enter
Tags:News of UkraineDonbasOSCEpoliticalprisonersDenisovaICRC