Planning to resign and move to the occupied Crimea, he had secretly acquired Russian citizenship before starting gathering intelligence to be handed over to Russians. 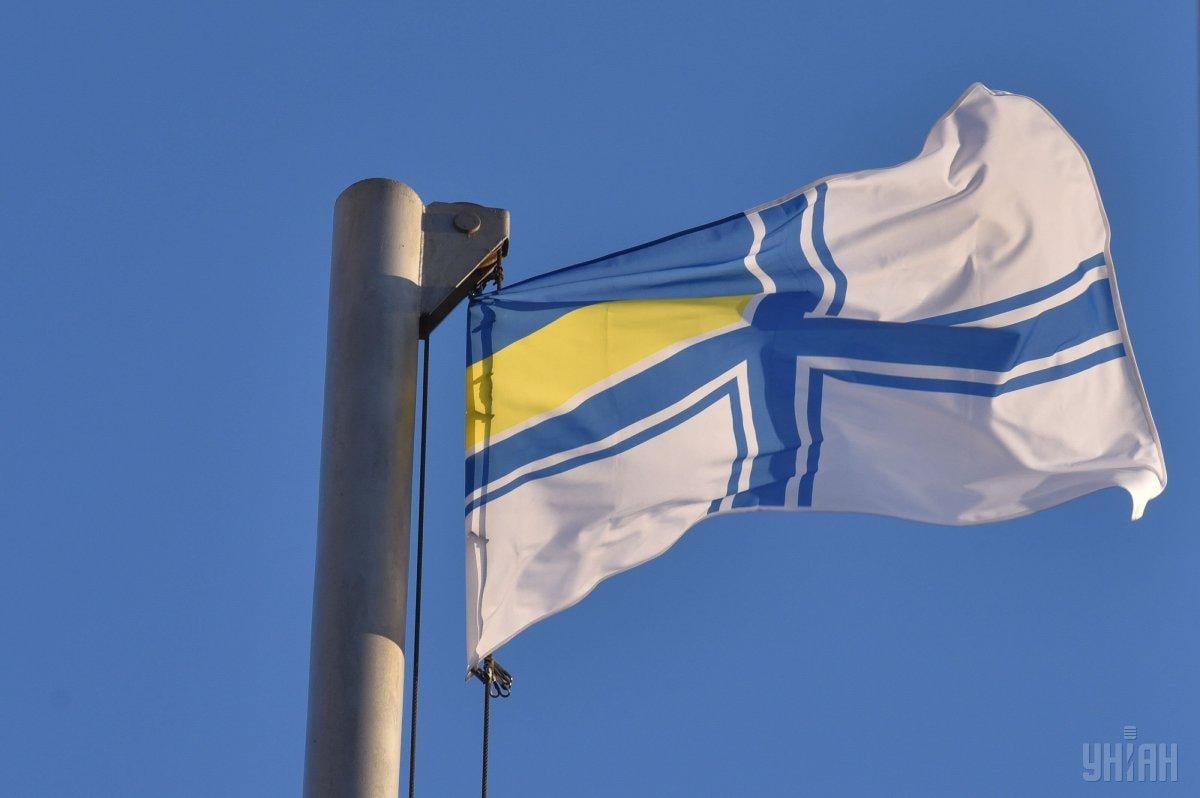 That's according to the SBU press center.

"A warship commander, without permission of his command, had left for the temporarily occupied territory of the Autonomous Republic of Crimea, where he began cooperation with the Russian special services and acquired Russian citizenship. After that, the rank 2 captain returned to his base where he started t covertly gathering classified data to hand it over to Russian intelligence," the report said.

The investigation established that the defendant intended to transfer the intelligence gathered to foreign handlers after moving for permanent residence on the annexed peninsula. To this end, he was planning to shortly resign from the Armed Forces of Ukraine.

"A criminal proceeding has been launched. Classified data carriers have been seized," the SBU said.

If you see a spelling error on our site, select it and press Ctrl+Enter
Tags:News of UkraineRussiaCrimeaSBUspyingUkraineNavy