He was a contributor to the Chicago-based Ukrainian National Museum. 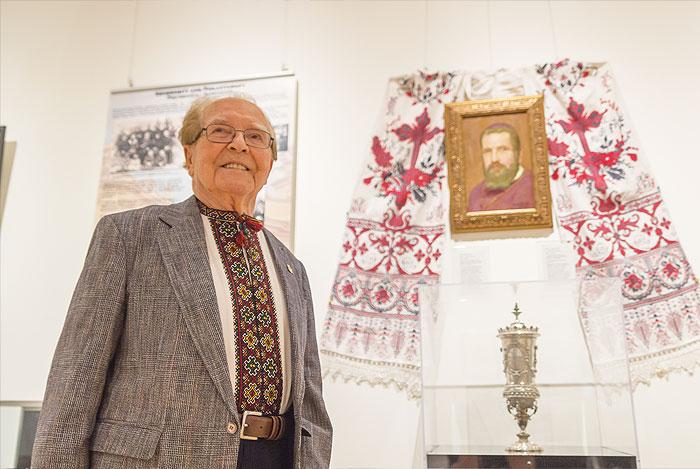 Read also"Captivity kills even those who survived": Ex-Donbas captive dies of heart problems

"Yuri Sas-Podlusky, a medical doctor and philanthropist, died in Chicago; he bought dozens of priceless things at European auctions, in particular, the relics of Metropolitan (Archbishop) Andrey Sheptytsky, and handed them over to the museum for safe keeping," he said.

If you see a spelling error on our site, select it and press Ctrl+Enter
Tags:News of UkraineUnitedStatesculturediaspora