Zelensky speaks of benefits of Chinese vaccine against COVID-19

The Chinese drug is not being used to "promote someone's geopolitical ambitions." 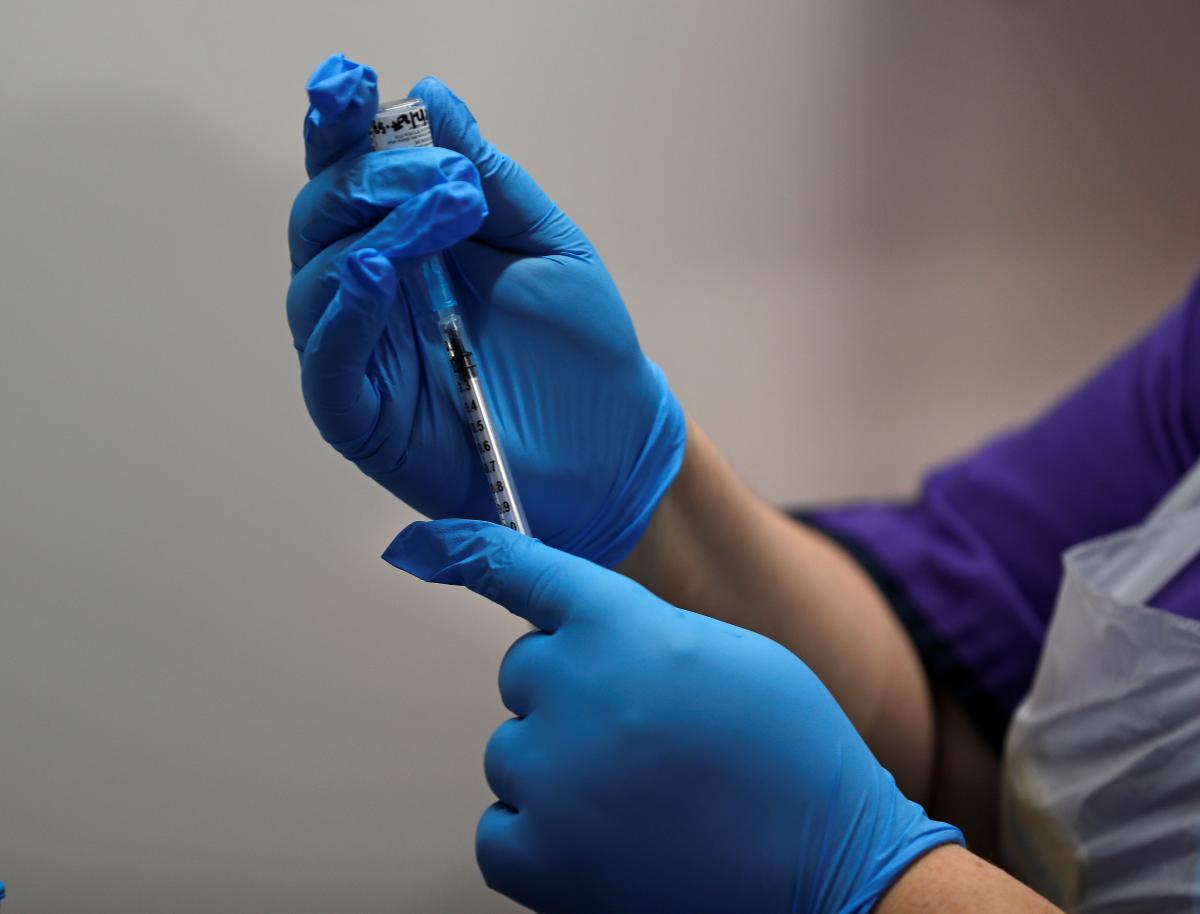 President of Ukraine Volodymyr Zelensky commented on the contract for the supply of a COVID-19 vaccine produced by China's Sinovac Biotech.

On his Telegram channel, the president says Sinovac is an experienced manufacturer that annually produces hundreds of millions of doses of various internationally recognized vaccines.

"The big advantage of this vaccine is that its development was not a politicized task. It is not used to advance someone's geopolitical ambitions. This is another fact. It's just a reliable vaccine for the sake of life, not political propaganda for the sake of profit," Zelensky explained.

Ukrainians will only be offered the vaccine once it has been officially registered.

"Now almost all vaccines are going through the stage of legalization in their native jurisdictions. But vaccines are being contracted already at this stage – because there is a long queue and high hopes for their effectiveness. Registration is possible in early January either in the producing country, one of the European countries or in the United States, "he stressed.

Zelensky believes that it is quite possible for Ukraine to get the drug from Sinovac as early as this winter.

The president noted that it remains difficult to get a vaccine, because "the world is now in the same state of extreme outbreak of national egoism that was sparked back at the onset of the pandemic."

"Look, all states are fighting very hard exclusively for themselves and their interests - almost without confirming with real actions their sweet rhetoric about 'addressing global issues jointly", of which there has been a lot over the previous decades. So it is not surprising that the wealthiest were the first in the global line for vaccines," the president concluded.

In March, the delivery of the first batch of 8 million doses of vaccine to Ukraine is expected under the COVAX initiative. The batch is sufficient to vaccinate 4 million people (two doses per person). Priority vaccination will be assigned to medical workers, the elderly, and seriously ill citizens.

On December 24, Stepanov said the Ministry of Health was working out a plan to increase the vaccine quota as part of the global COVAX initiative from 8 million to 16 million doses.

On December 22, the Ministry of Health's operational headquarters for vaccine-preventable infections approved a plan for immunizing the population against COVID-19. The goal is to cover at least 50% of the population (20 million) with COVID-19 vaccination in 2021-2022.

Read alsoCOVID-19 vaccines bought by government will be free for all UkrainiansOn December 30, Ukraine signed a contract with China's Sinovac for the supply of 1.9 million doses of COVID-19 vaccine. It's about the purchase of 1,913,316 doses at a price of UAH 504 per dose. In January 2021, the vaccine is expected to get a permit for use in China and other countries and in February 2021 – be submitted for recertification with WHO.

The contract was signed with the Ukrainian pharmaceutical company Lekhim JSC, the only authorized representative of the vaccine manufacturer in Ukraine.

Under the terms of the agreement, the first batch of 700,000 doses will be delivered to Ukraine within 30 days after official registration in China, or by one of the competent authorities of the United States of America, UK, the Swiss Confederation, Japan, Australia, Canada, Israel, India, Mexico, Brazil, or under a centralized procedure by the competent authority of the European Union.

If you see a spelling error on our site, select it and press Ctrl+Enter
Tags:News of UkraineChinavaccinationZelenskyCOVID19vaccine