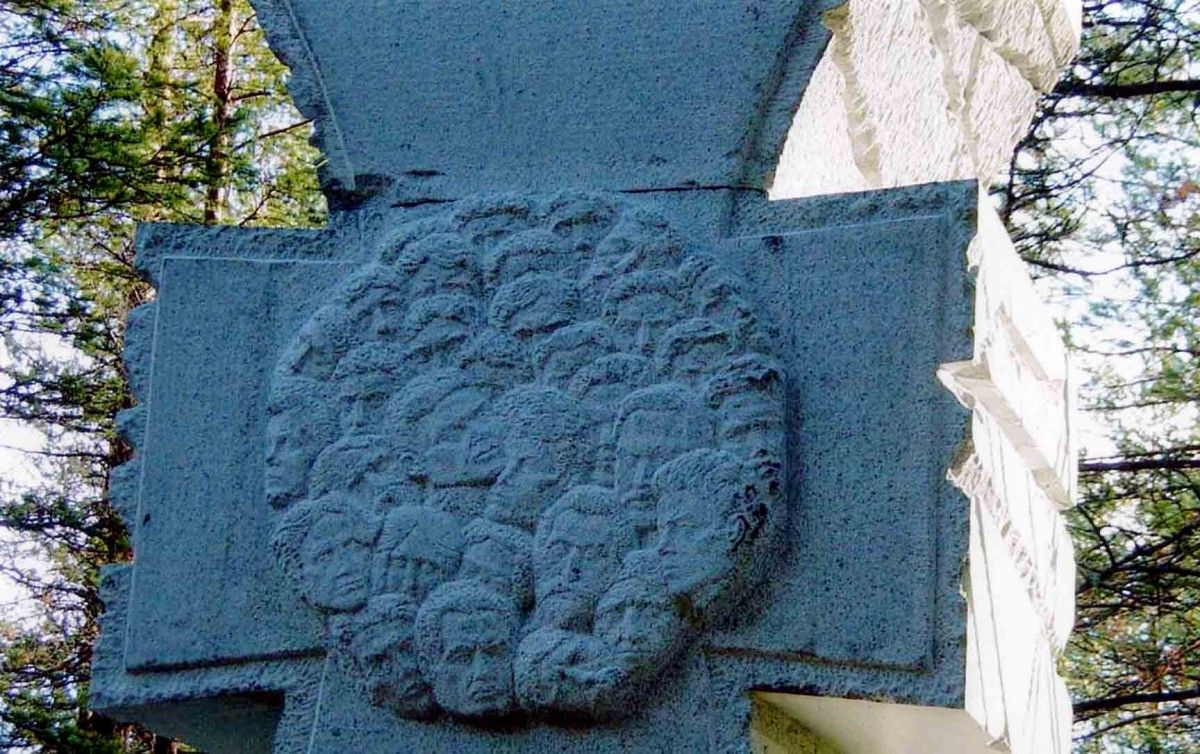 The Ministry of Foreign Affairs of Ukraine on Tuesday recalled that on this day in 1937, Stalin's regime executed hundreds of prominent Ukrainians as part of a sweeping effort to eliminate the Ukrainian intelligentsia.

"#OnThisDay in 1937, hundreds of prominent Ukrainians from the political, cultural & scientific establishment were executed by the NKVD in #Sandarmokh," MFA Ukraine's spokesperson Kateryna Zelenko tweeted.

"This crime has been concealed by the #KGB for decades," the diplomat added. "We'll never allow the memory of our Executed Renaissance to be forgotten."

Sandarmokh is a forest massif 12 kilometers (7.5 mi) from Medvezhyegorsk in the Republic of Karelia (Russia) where thousands of victims of Stalin's Great Terror were executed.

Ukraine declared 2012 as "Sandarmokh List Year" in reference to several hundred members of the Ukrainian intelligentsia who were executed there because they inspired the people of Ukraine with their own national culture, filling them "with pride and strength," Wikipedia reports.

Ukraine lost 289 of its writers, dramatists, and other public figures, the "Executed Renaissance", in a single day.

The term Executed Renaissance is used to describe the generation of Ukrainian writers and artists of 1920s and early 1930s who were executed or repressed by Stalin's totalitarian regime.

If you see a spelling error on our site, select it and press Ctrl+Enter
Tags:News of UkraineMFAUkraineSovietUnionStalinrepression