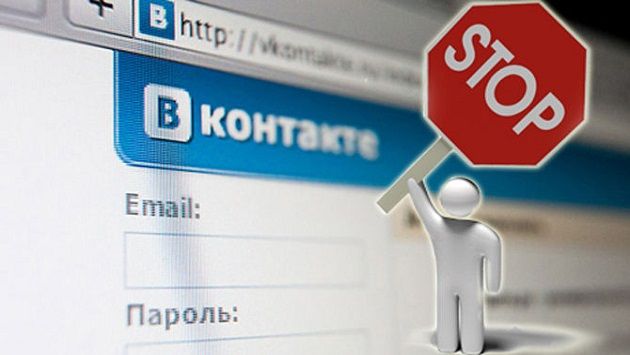 The police will not trace people using Russia's VKontakte social network in Ukraine.

Secretary of Ukraine's National Security and Defense Council Oleksiy Danilov's statement that social network users will be traced could have been misunderstood, the RBC Ukraine news agency reports with reference to police sources.

"The cyber police don't deal with this. Danilov got it wrong or was misunderstood," the source said.

If you see a spelling error on our site, select it and press Ctrl+Enter
Tags:News of UkraineRussiaUkrainepoliceNSDCsocialnetworksDanilovvkontakte