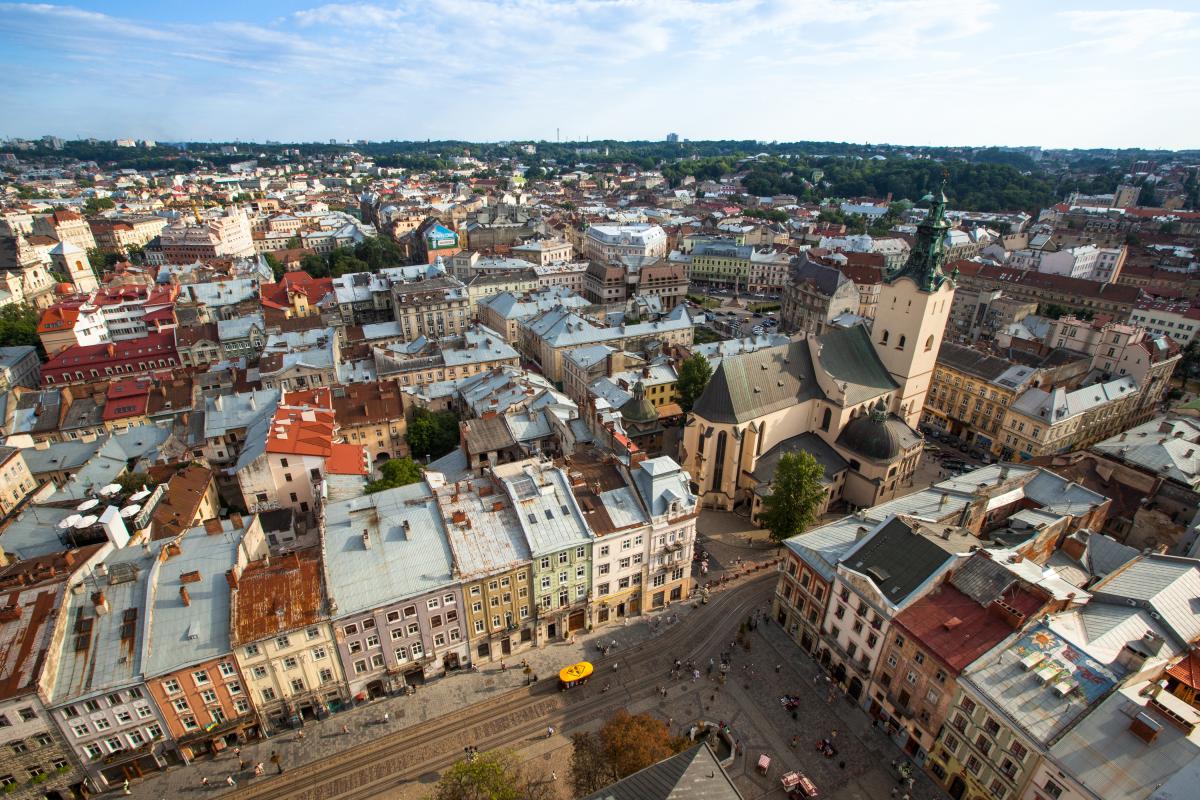 The second round of local elections is taking place in 11 cities across Ukraine on Sunday, November 22.

Mayors are elected including in such major regional centers as Dnipro, Lviv, Uzhgorod, and Mykolaiv.

Candidates are competing in the election runoff in the following cities:

Also, in 15 regions, a repeated vote is being held to elect deputies of local councils.

Almost 10,000 law enforcers have been deployed to ensure law and order at the polls.

Voting results shall be released before November 27 inclusive.