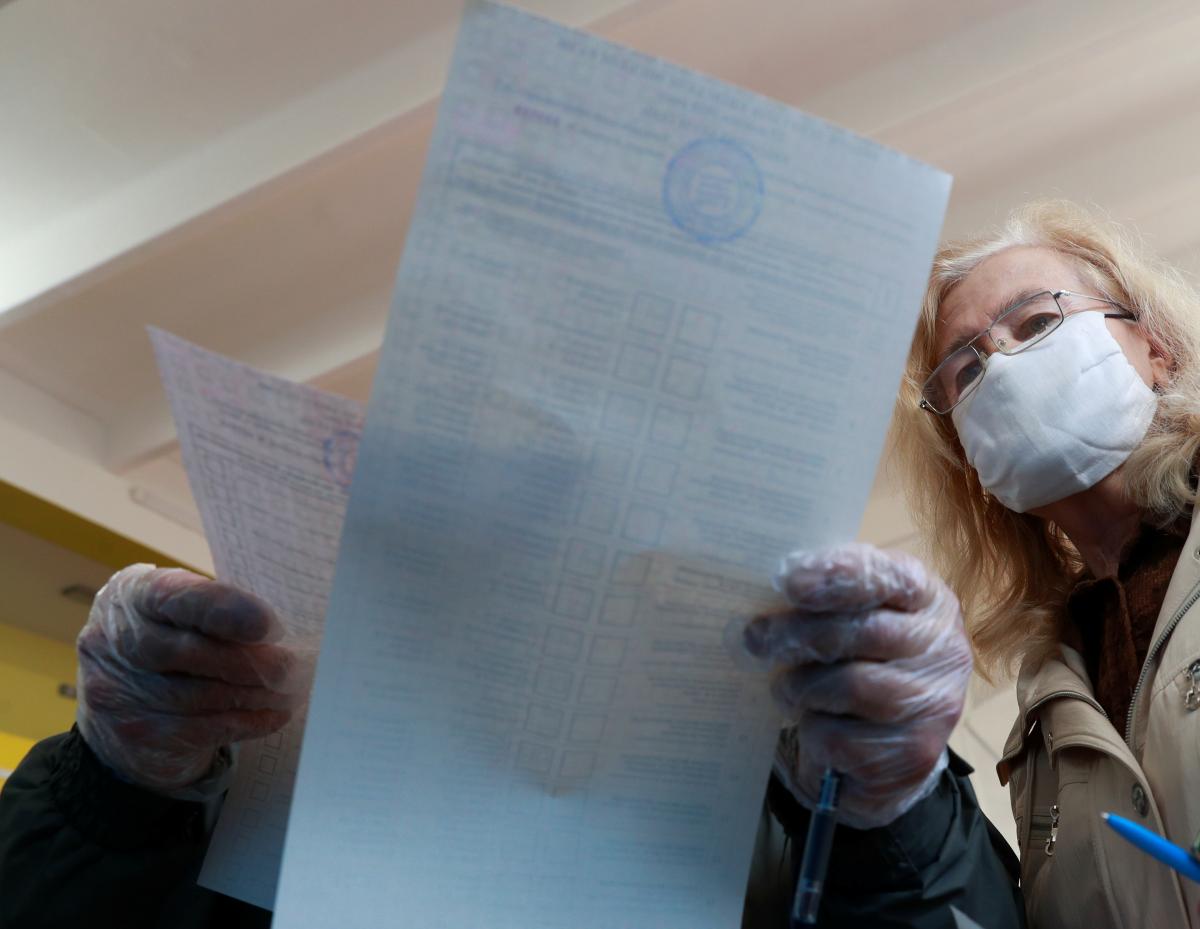 Repeat mayoral elections will be held in 15 towns and cities of Ukraine.

Repeat voting to elect the mayor has been scheduled in 14 territorial communities with the number of voters exceeding 75,000 people in 11 regions of Ukraine, the media relations department of the Central Election Commission's Secretariat said.

Read alsoNotorious ex-mayor of Sloviansk Shtepa, once suspected of separatism in Donbas, elected to local council

In addition, on November 15, repeat voting is scheduled to elect the mayor in the town of Ukrainka in Kyiv region. The town's territorial community numbers up to 75,000 voters. The corresponding decision was made due to the fact that according to the results of voting on October 25, two candidates received the equal number of votes.

It was reported earlier that repeat voting of the mayoral elections was to be held in 11 towns and cities of Ukraine.

On October 25, the scheduled local elections took place Ukraine. They were held with the use of the proportional system with open lists. No voting was held in such Russia-occupied parts of Ukraine as Crimea, the city of Sevastopol, certain districts in Donetsk and Luhansk regions.