Prior to Crimea occupation by Russia, Ukraine used to cover up to 85% of the peninsula's needs for fresh water through the North Crimean Canal. 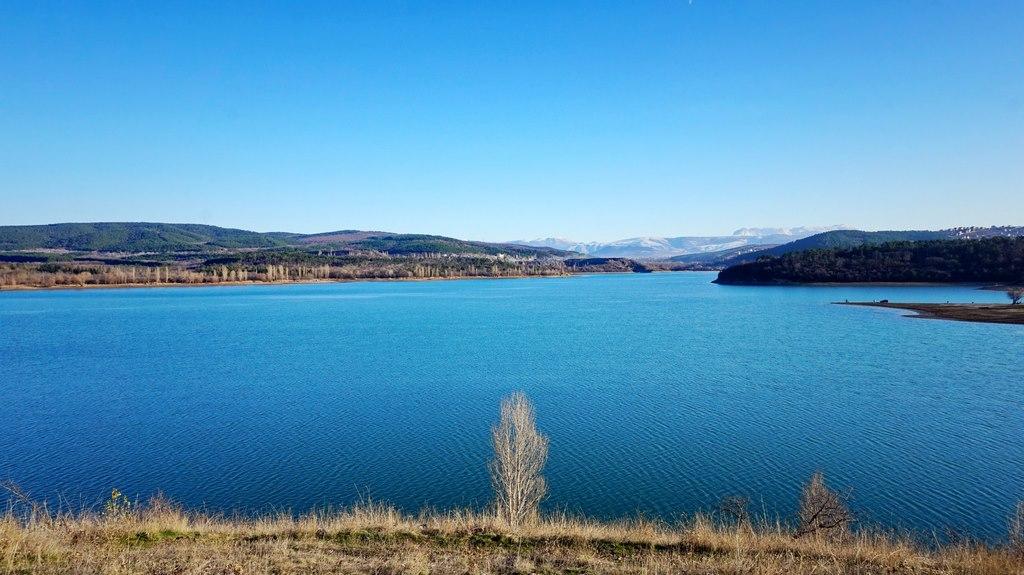 The Simferopol water reservoir in the Russia-annexed Crimea has completely dried up. 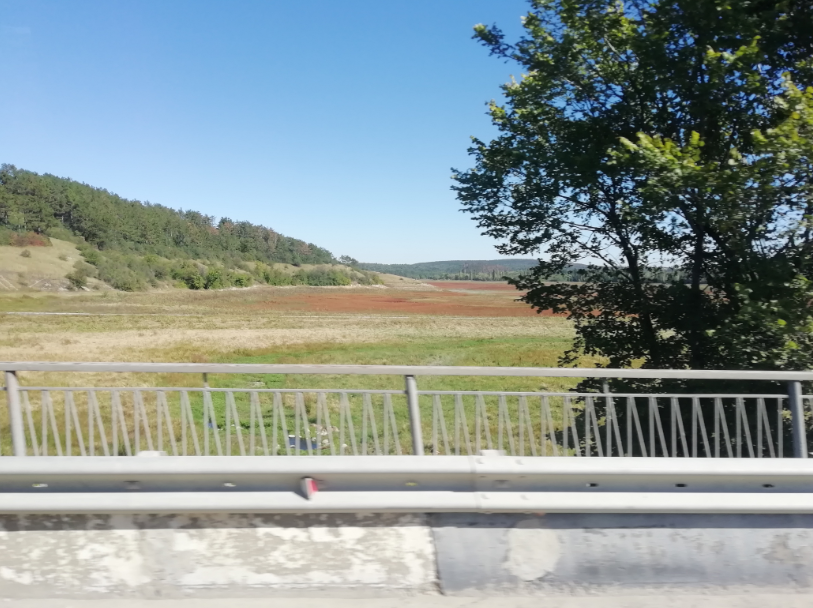 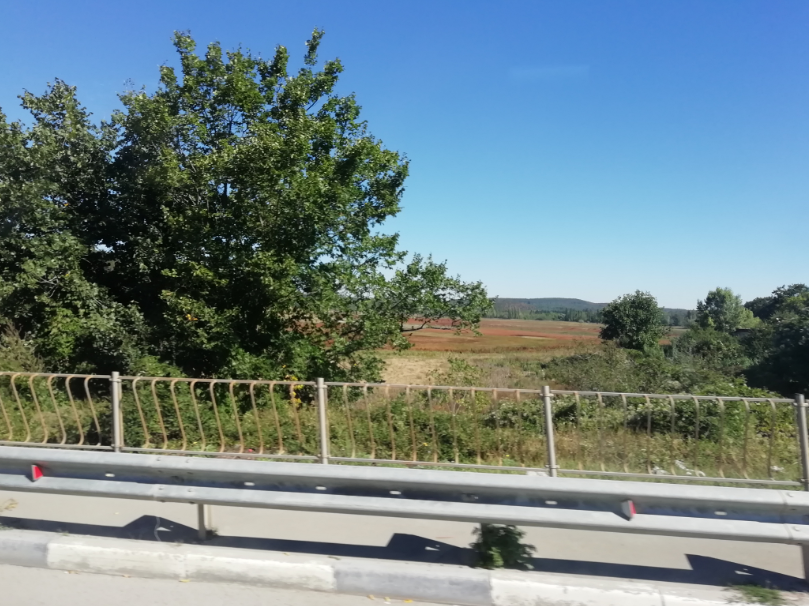 "Crimea. Photos of the Simferopol water reservoir. This is the place that many of you might have seen when leaving Simferopol, driving toward Alushta/Yalta or when entering Simferopol from Alushta/Yalta. Fresh images. Yes, there's no water at all," the tweet says.

If you see a spelling error on our site, select it and press Ctrl+Enter
Tags:News of UkraineCrimeawatersupply