The final stage of testing is scheduled for Q2 2020. 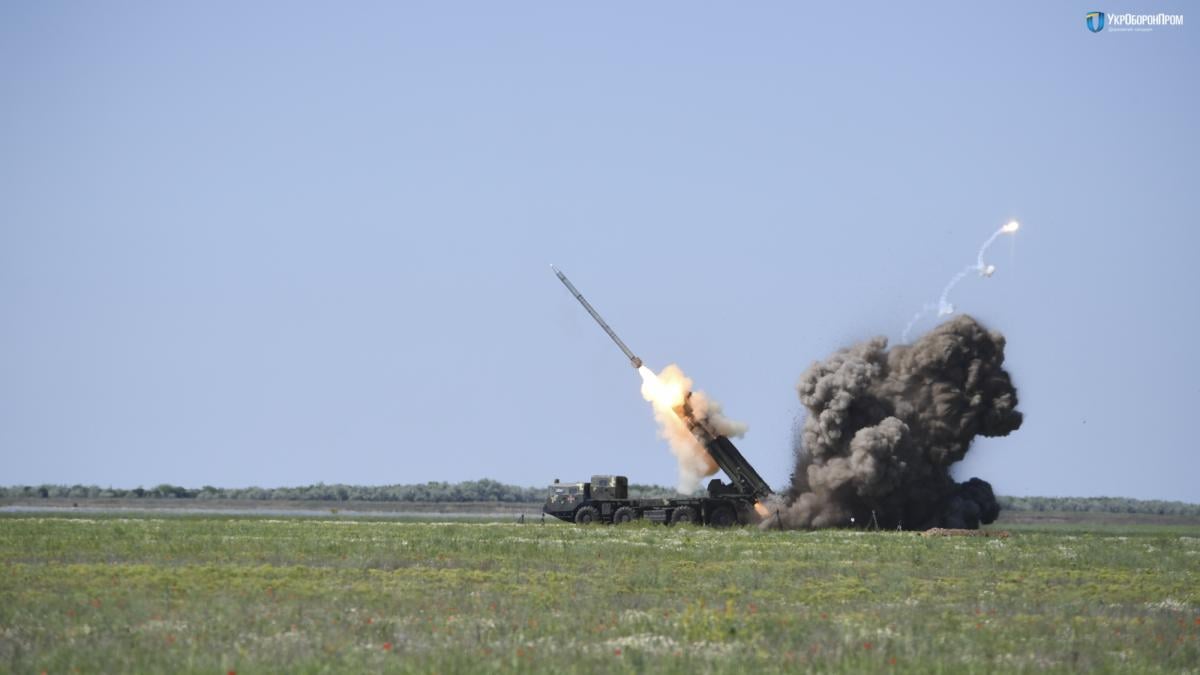 "[The] mass production is planned to begin in 2021," the enterprise's press service said.

Ukroboronprom sees a missile program as its priority.

In particular, missile testing will continue in 2020 in accordance with the calendar plan for the introduction of developments.

"The Vilkha-M trials are being held as part of the adoption of the new system by the Armed Forces. The second round of missile tests successfully took place in April. It is planned to hold the final stage of testing in the second quarter of 2020," Ukroboronprom said.

In addition, Ukraine's Defense Ministry has allocated funds for these tests, as well as for payment to Kyiv's Luch State Design Bureau and its co-executors for the work performed.

After conducting the tests, the ministry should put the Vilkha-M systems into service with the Armed Forces of Ukraine as soon as possible.

If you see a spelling error on our site, select it and press Ctrl+Enter
Tags:News of UkraineUkraineweaponsUkroboronpromVilkhaproductionmissiles