Ukrainians warned of heavy snowstorms across country on Feb 11

The weather is expected to deteriorate in western, central, and northern regions. 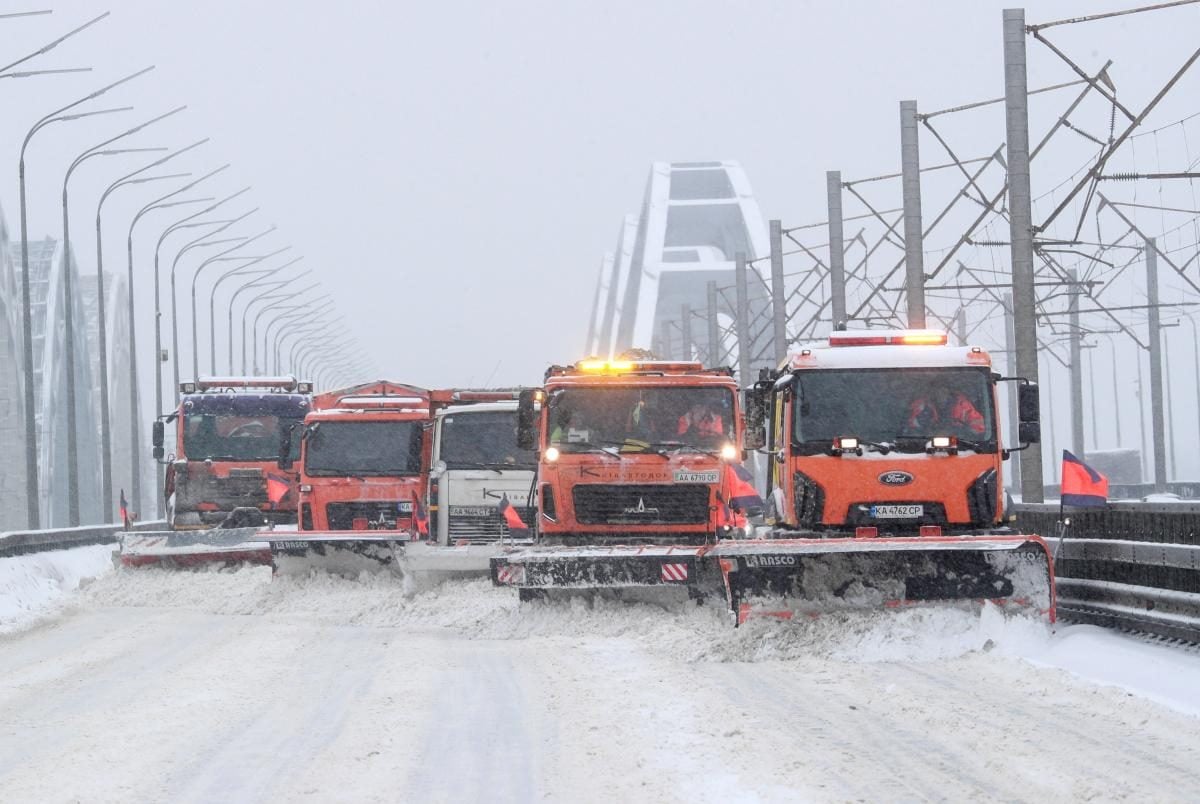 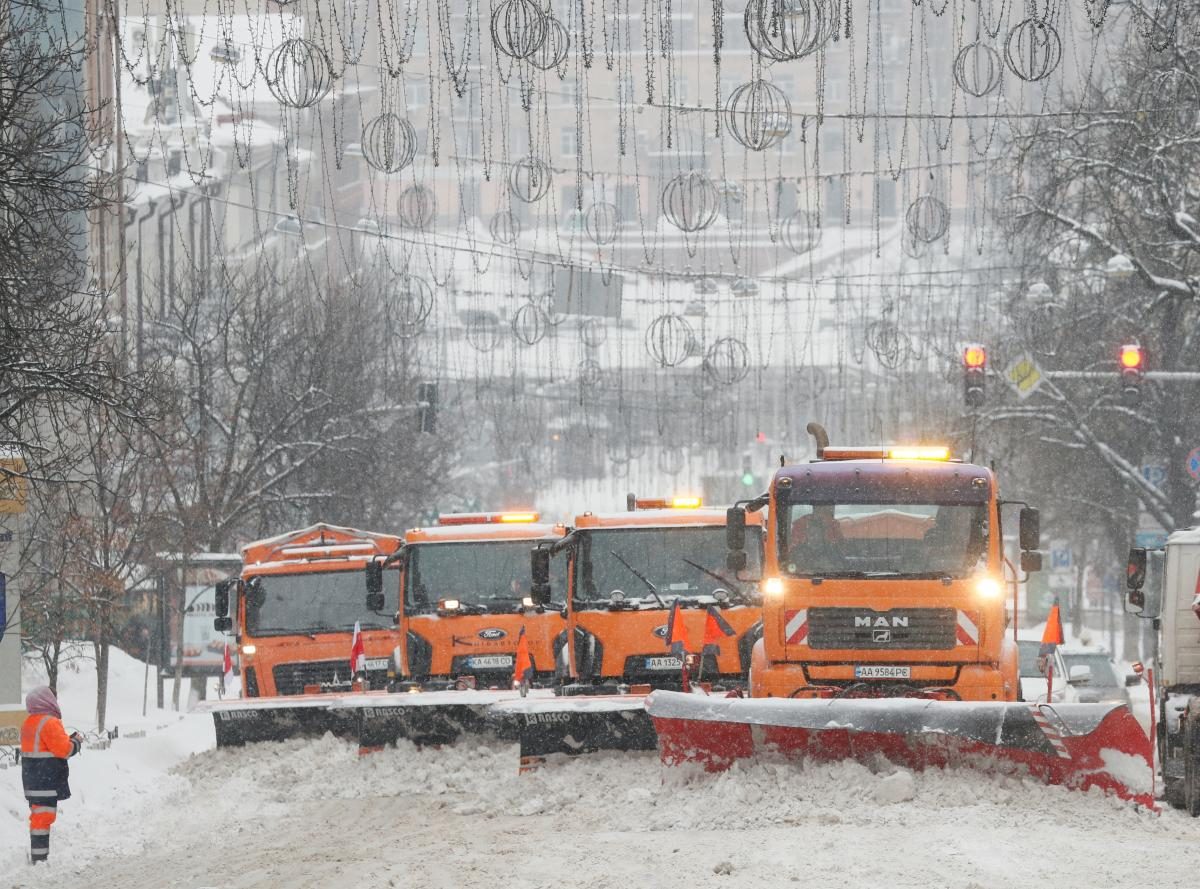 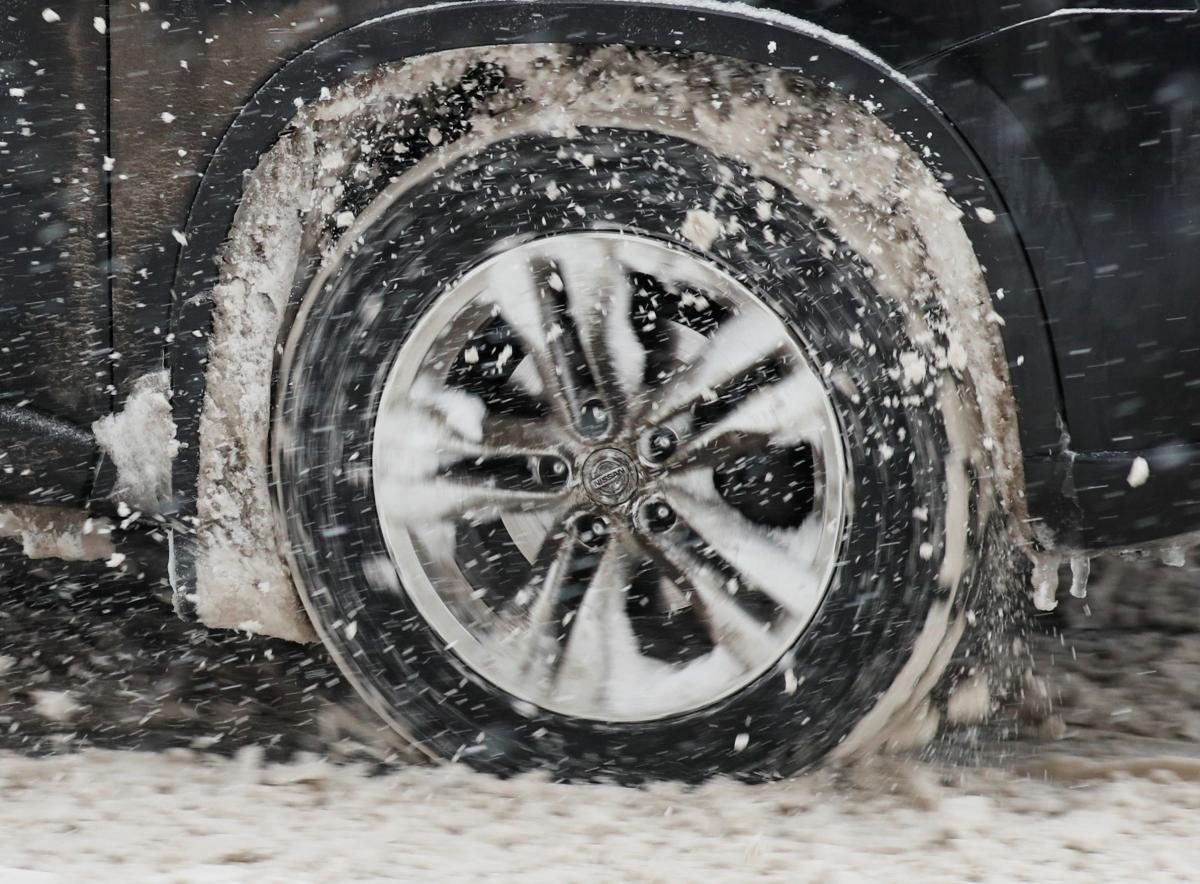 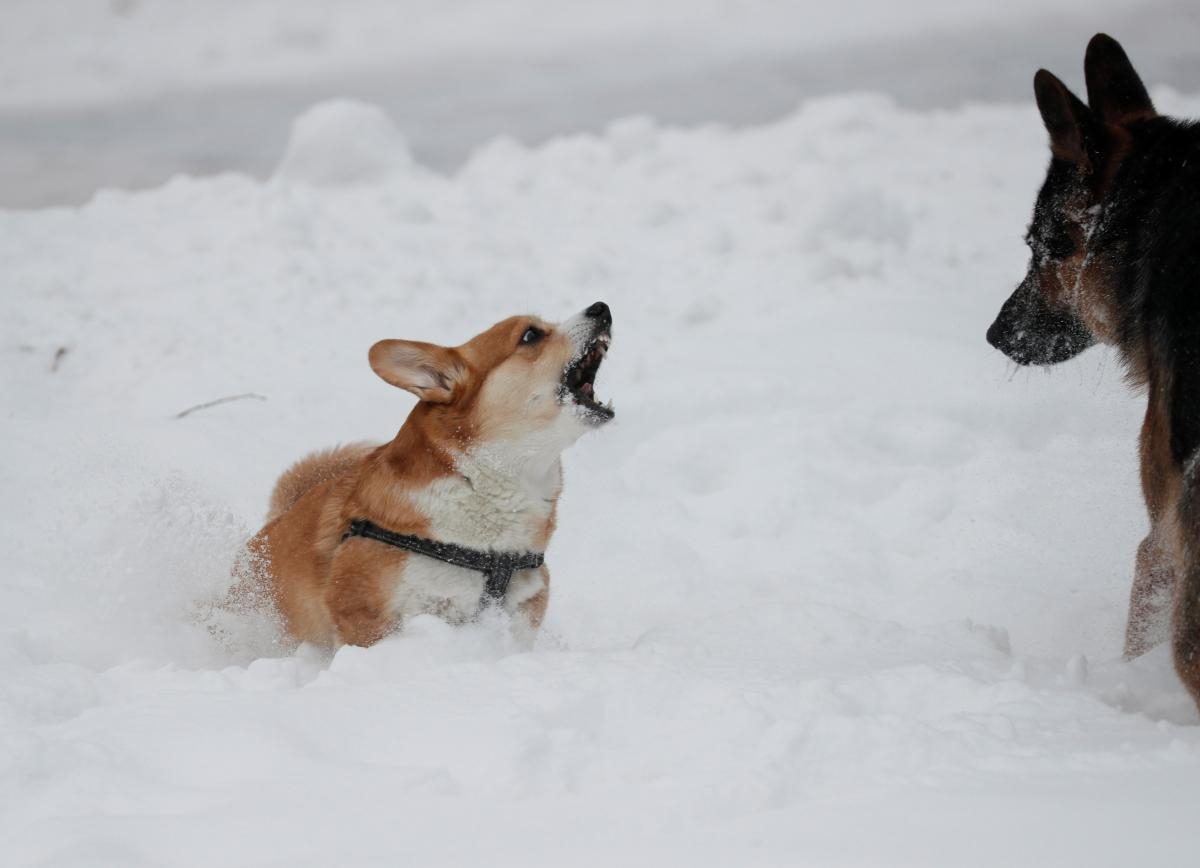 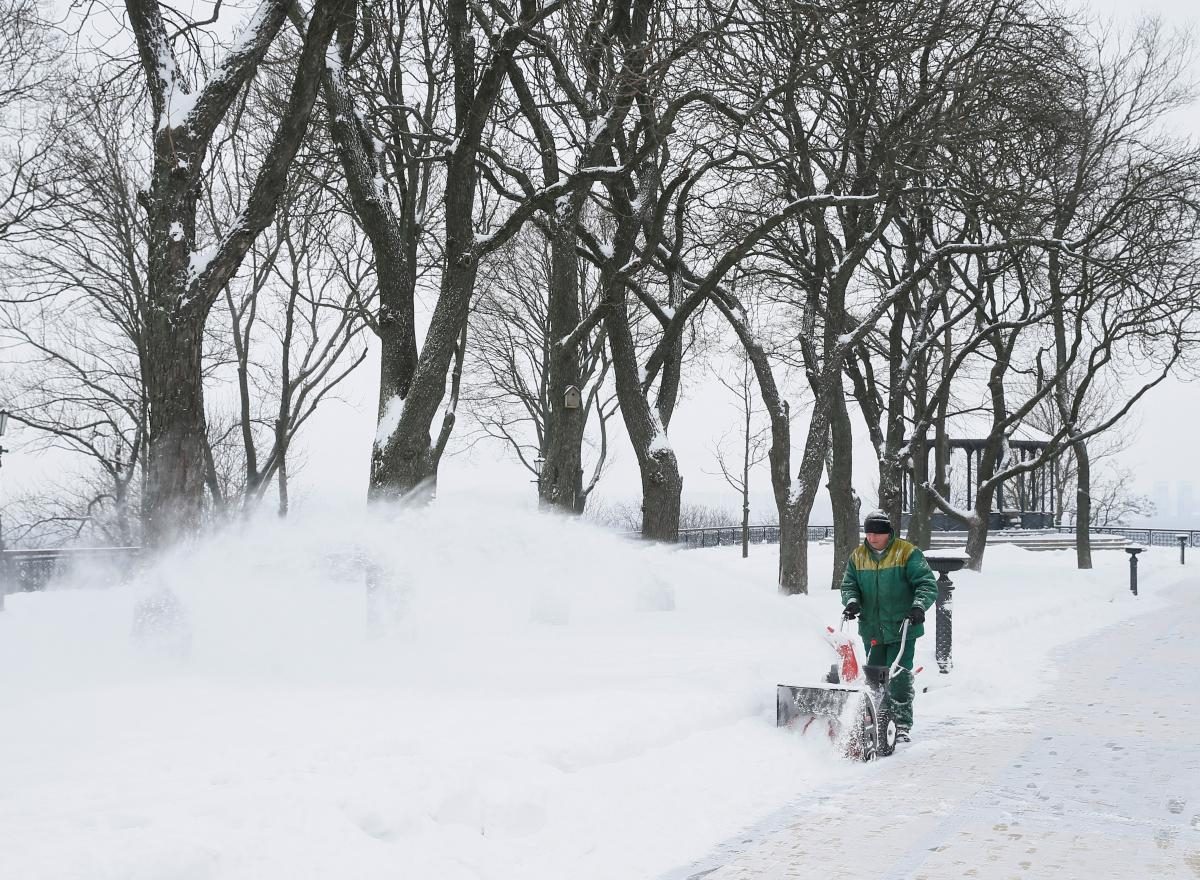 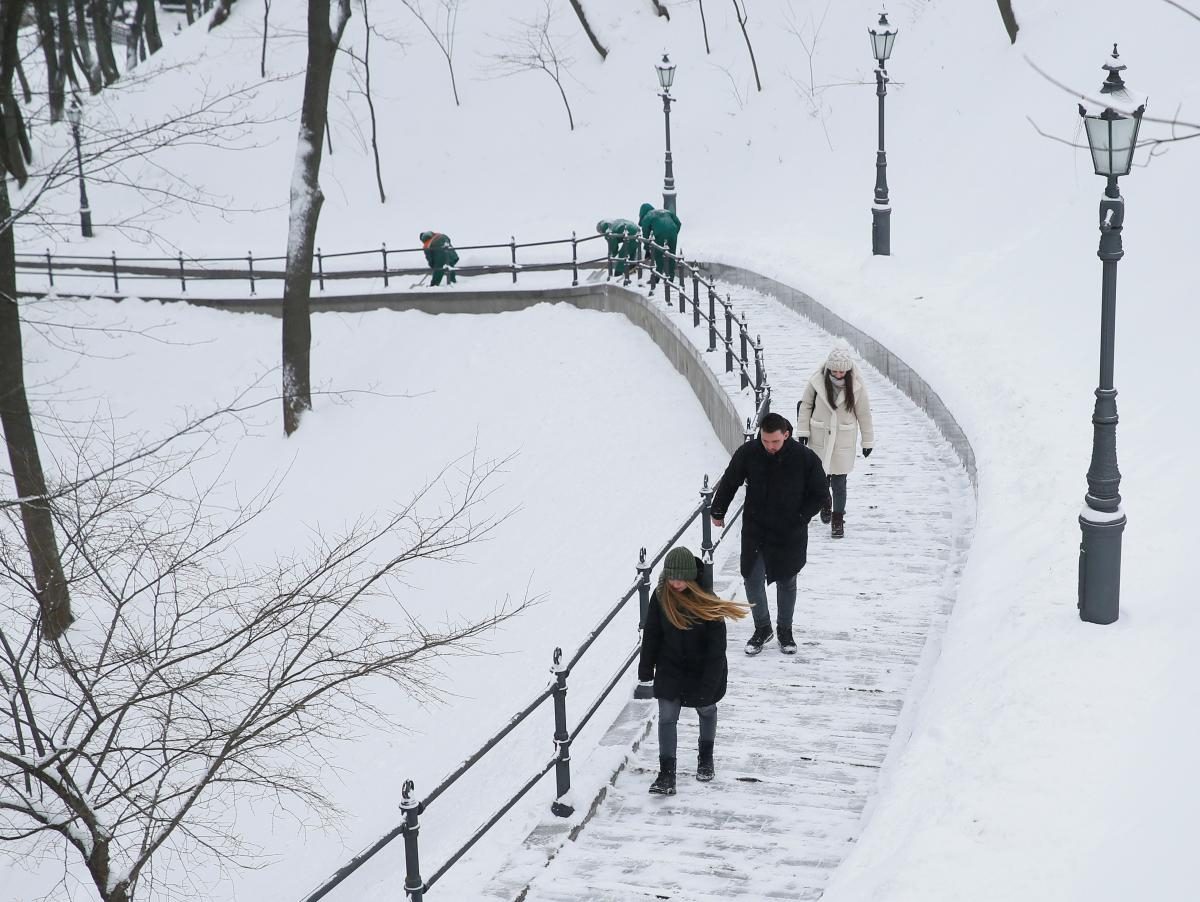 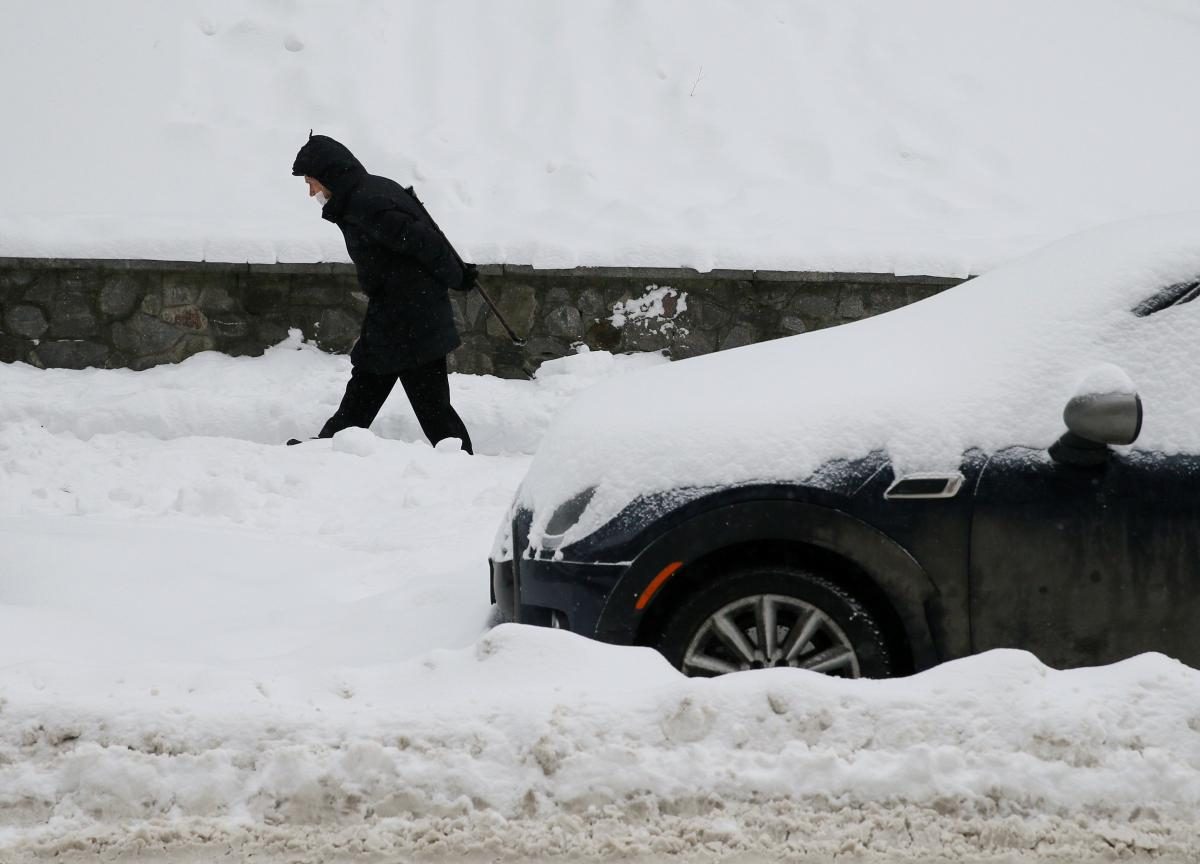 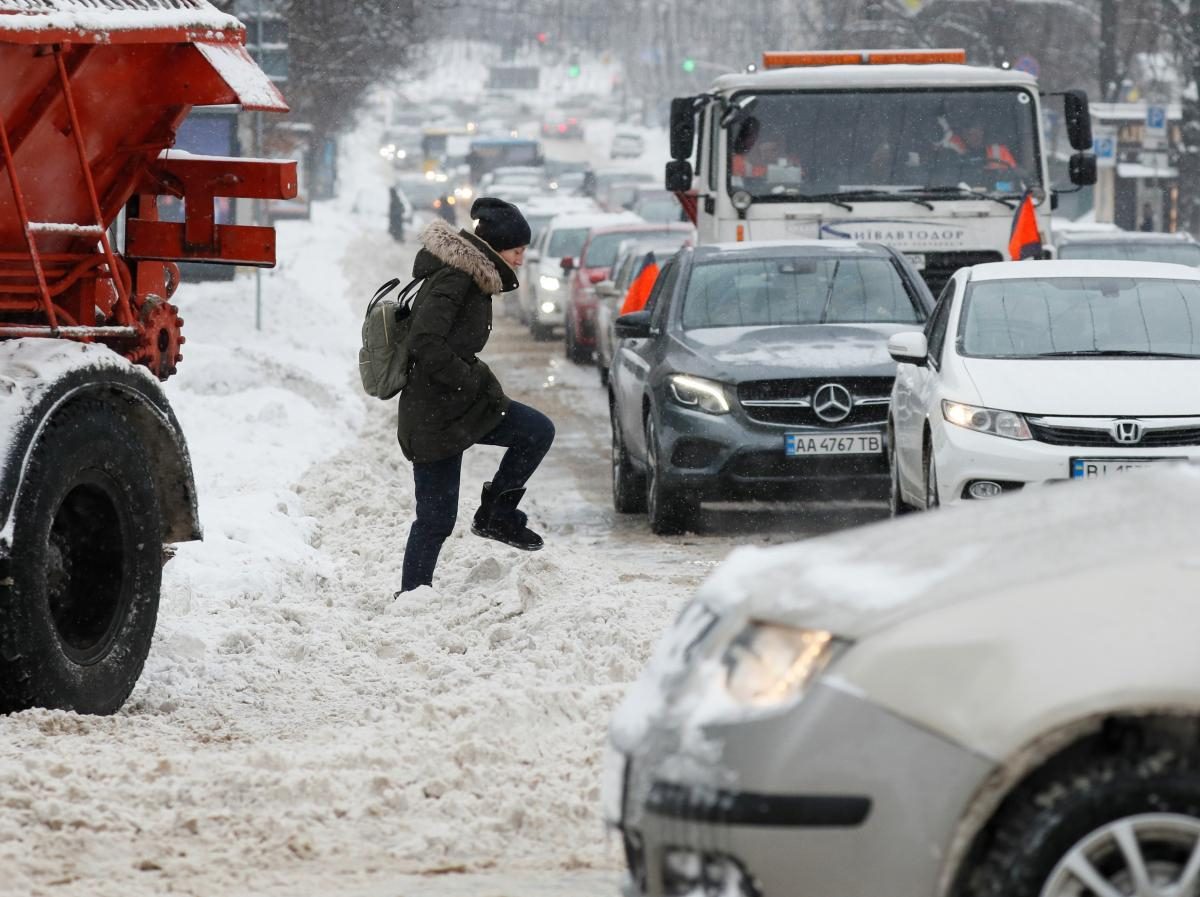 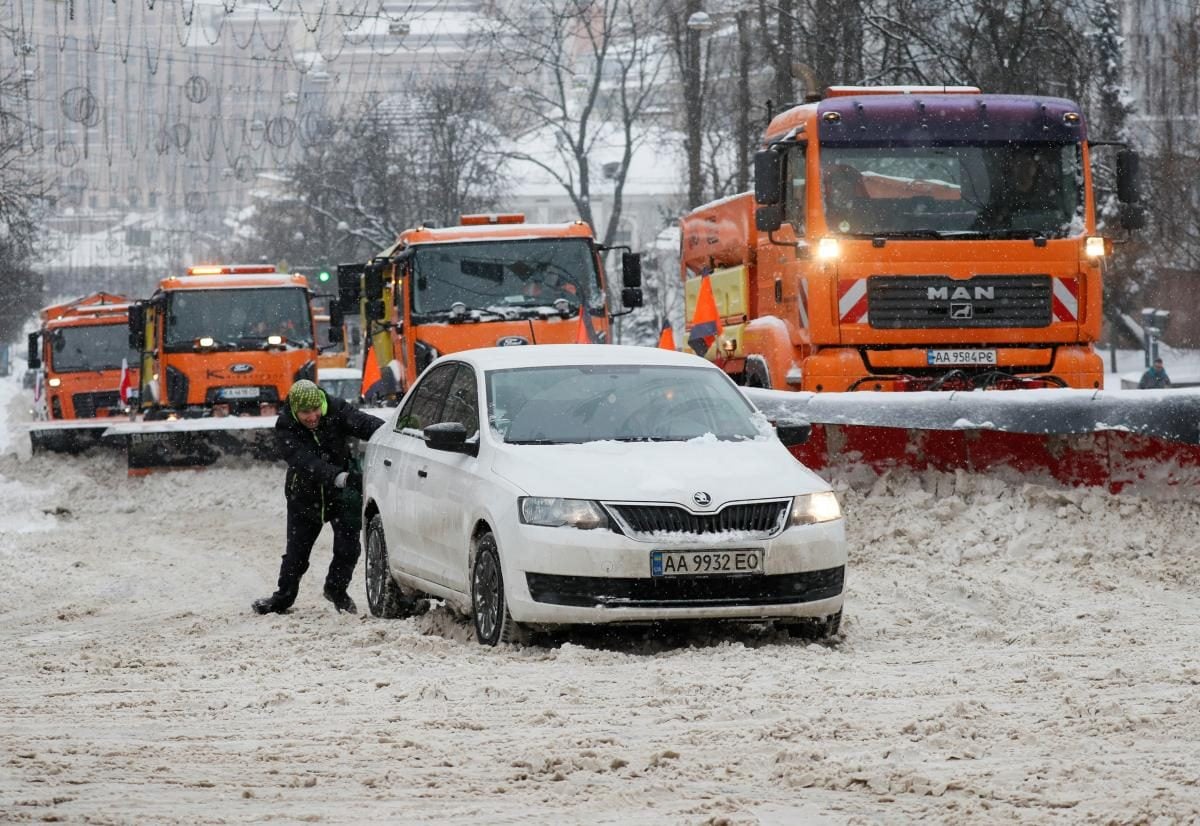 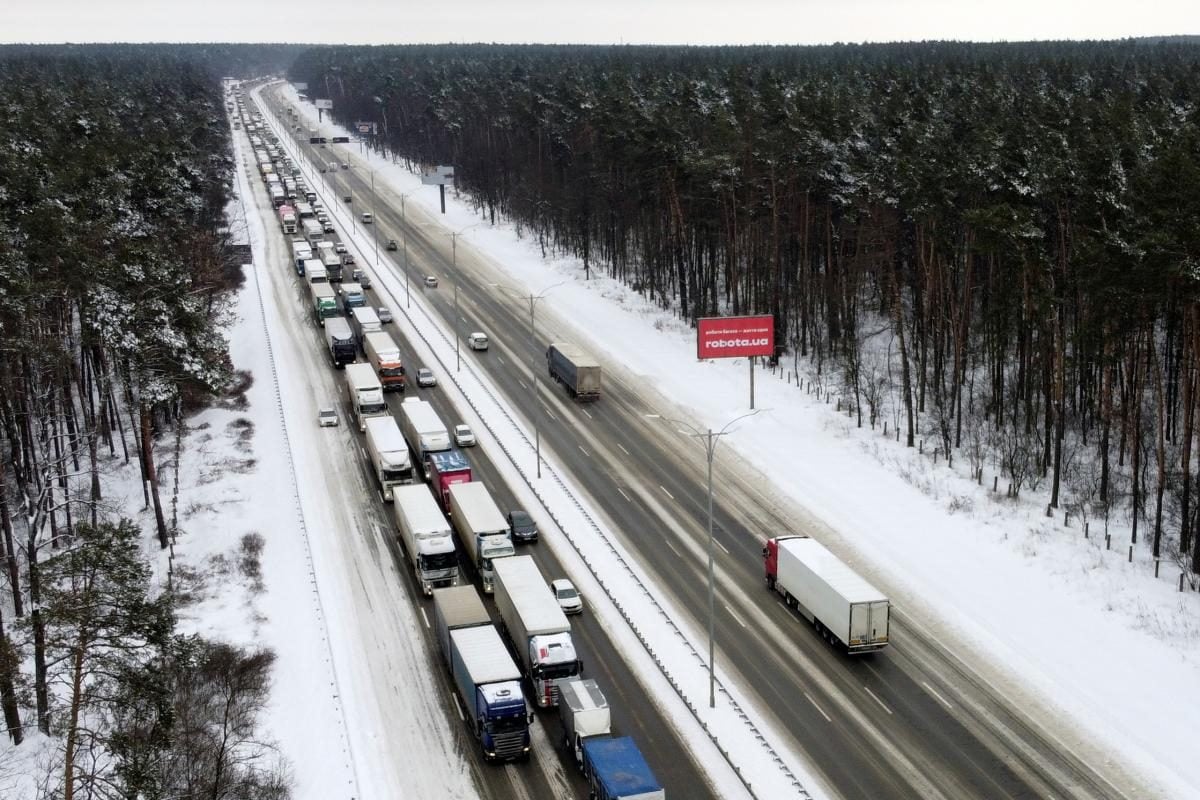 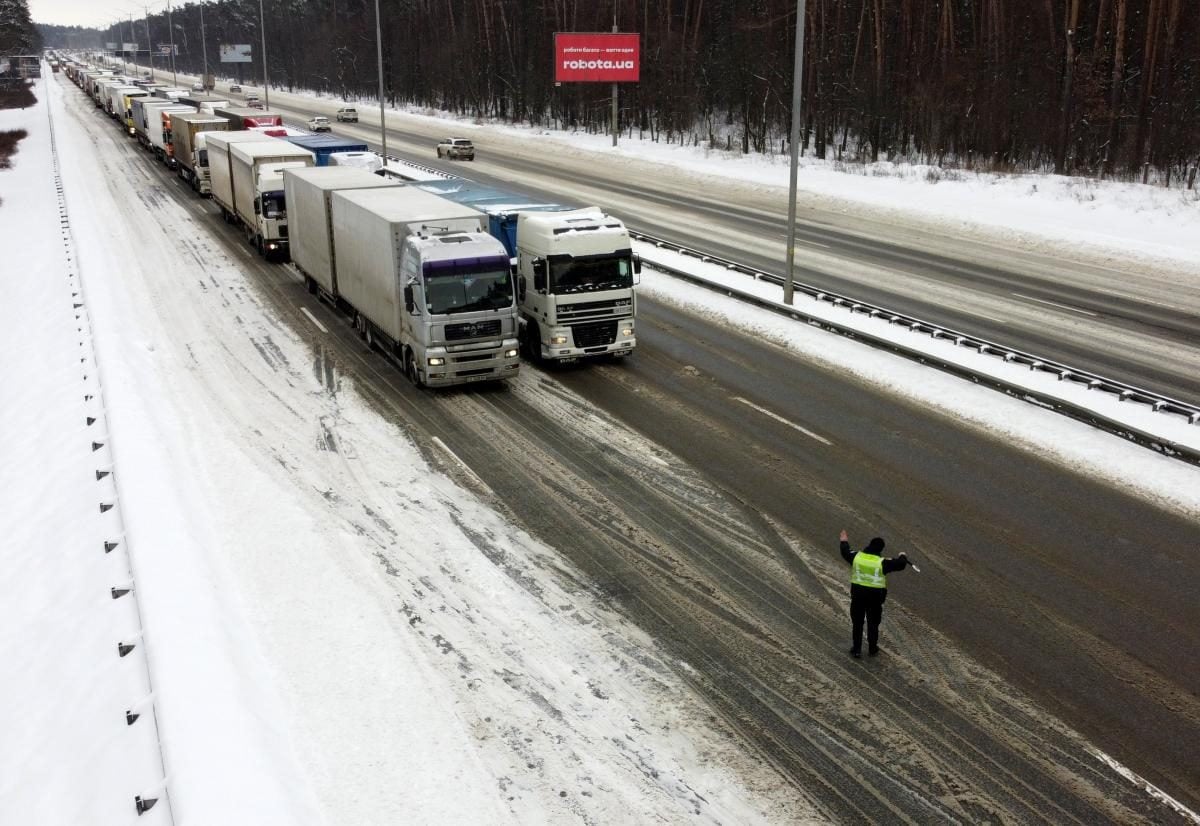 Major snowfalls are set to hit Ukraine on February 11, weather forecasters have warned.

The State Emergency Service warns that further deterioration in weather conditions and heavy snowfalls are expected during the day on February 11 in all regions of Ukraine, except for the south.

Heavy snowfalls are anticipated in western, central, and northern regions.

Read alsoKyiv locked in traffic jams amid heavy snowfall (Map)Drivers have been urged to be aware of ice covering on roads throughout the country.

Wind gusts will vary from 7 mps to 20 mps, while blizzards are also expected in western Ukraine.

Overnight temperatures could go down to -6-11° C in northern and western regions, while in day hours they will remain within 0-5° C. The temperature will be higher in southern regions: 1-6° C in day hours, 1-4° C at night.