Up to 40 cm of snow could cover the city. 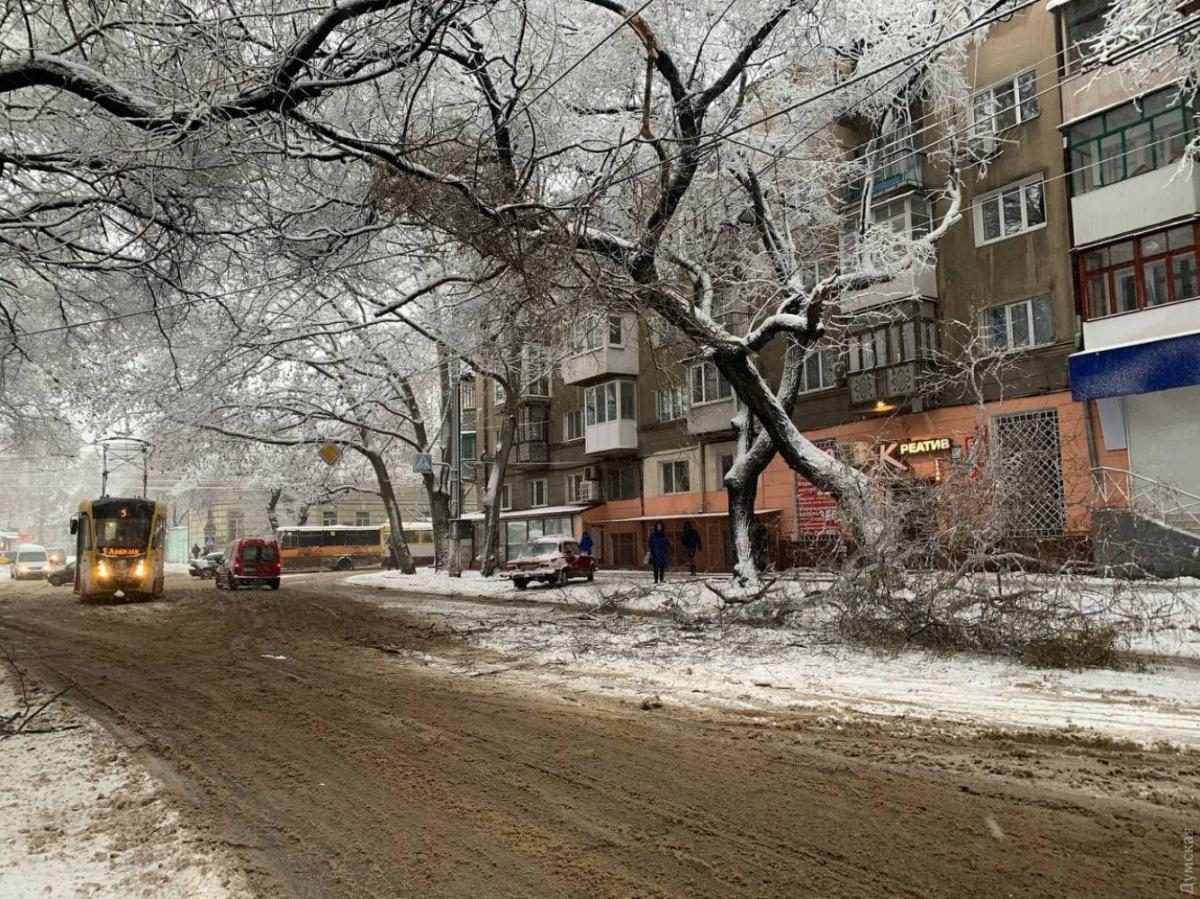 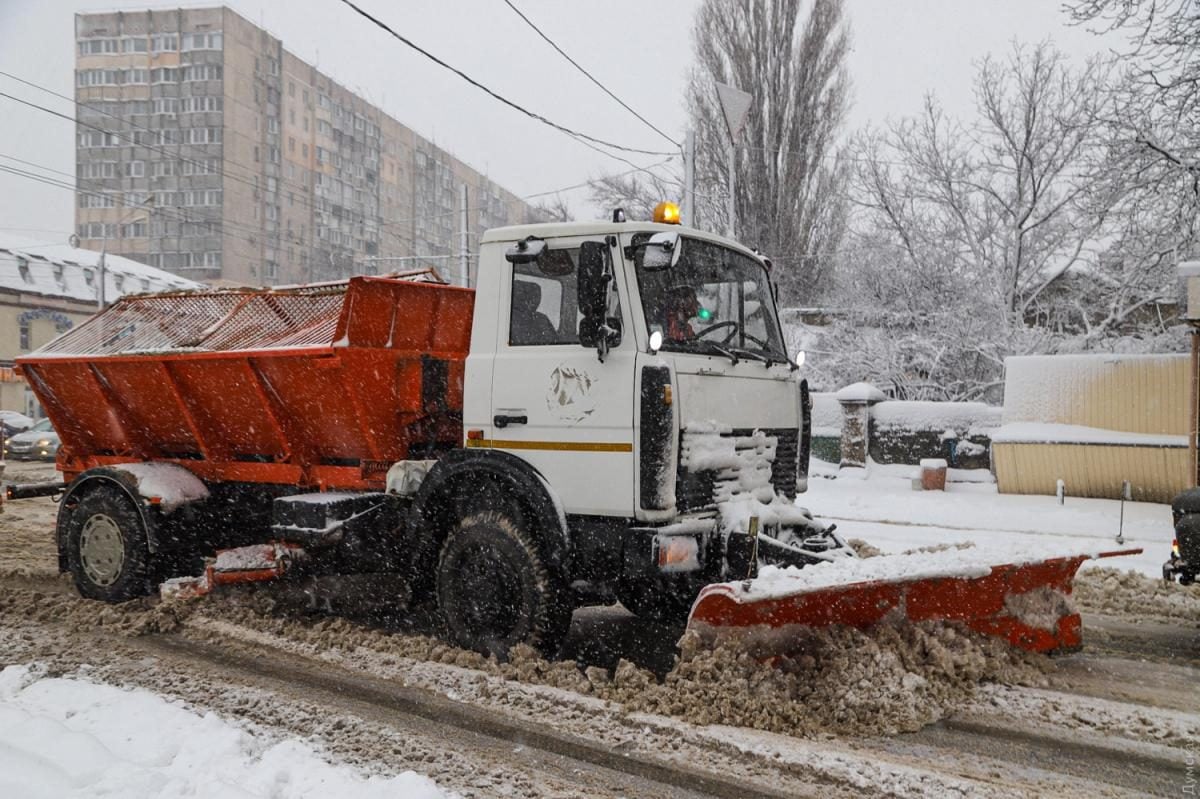 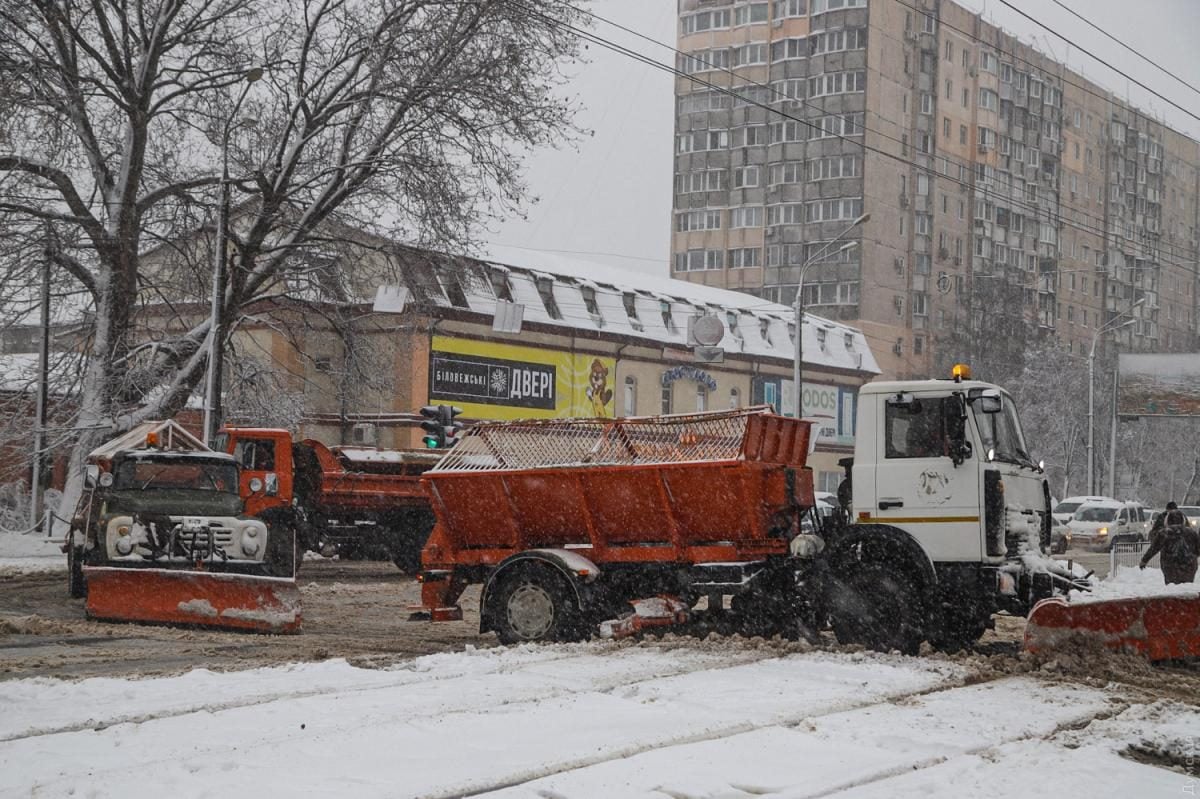 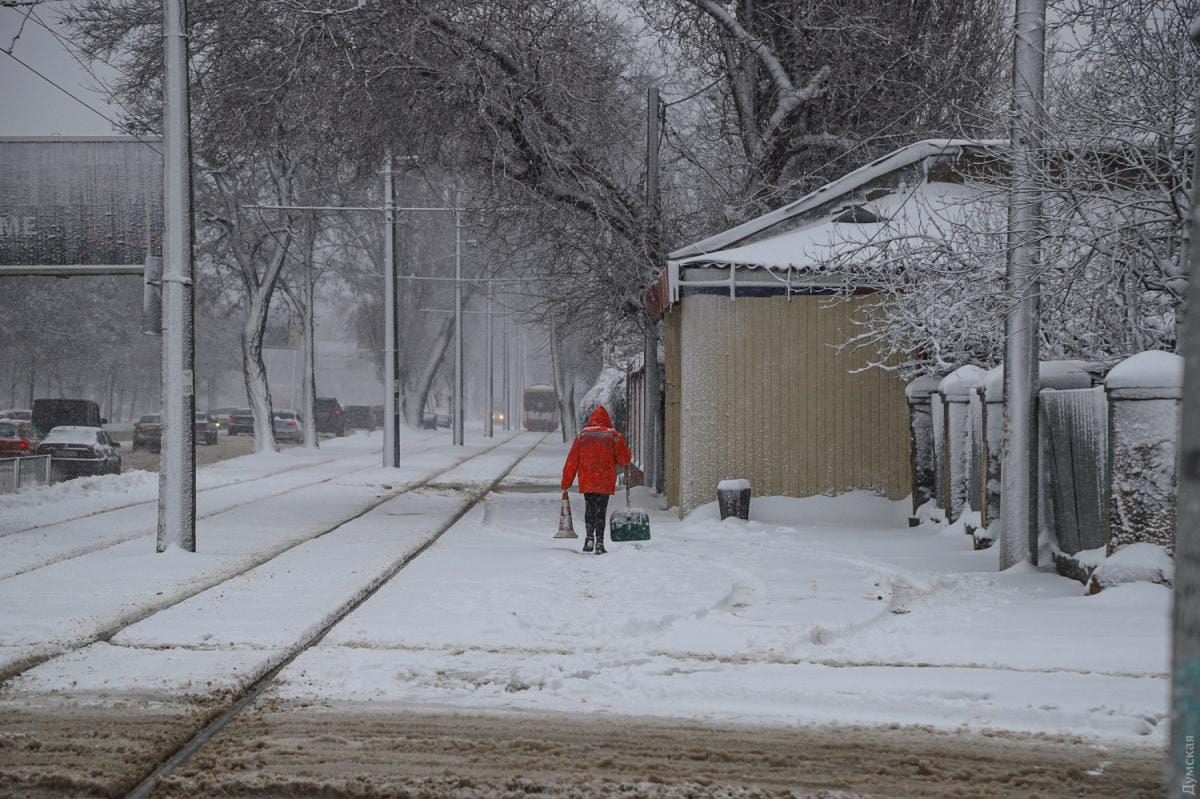 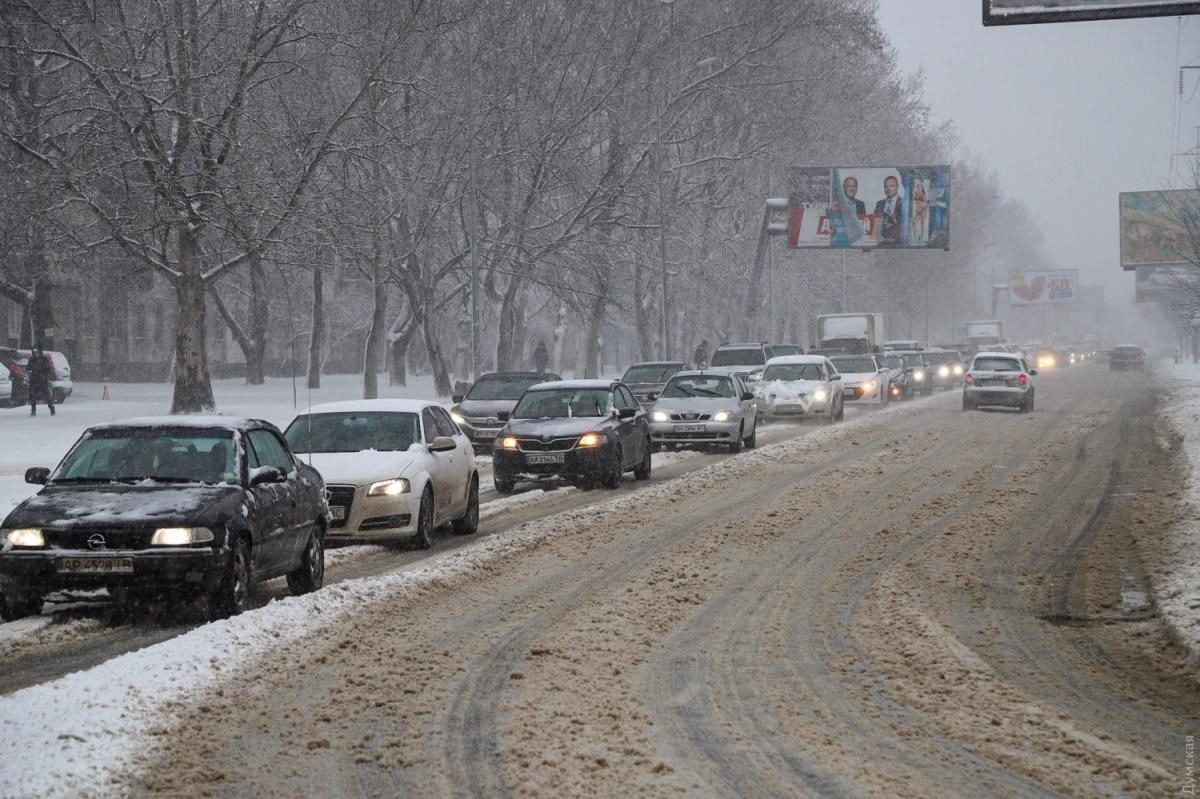 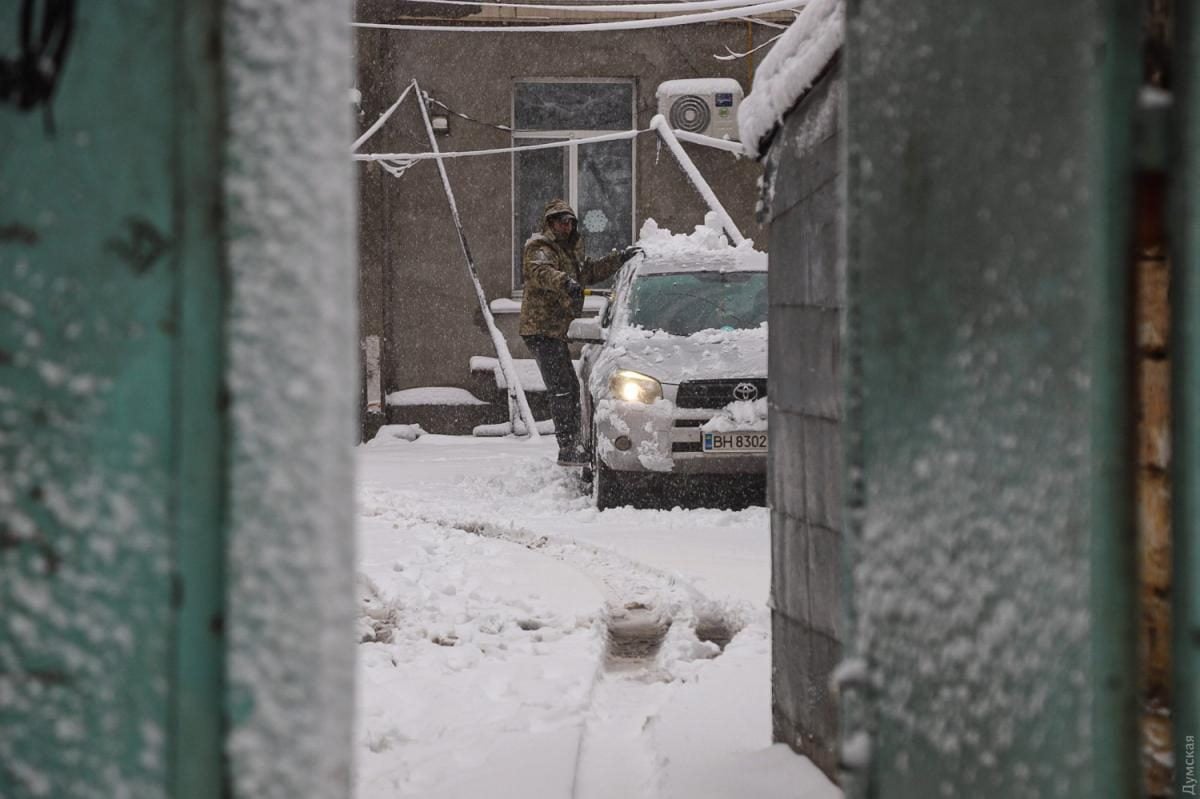 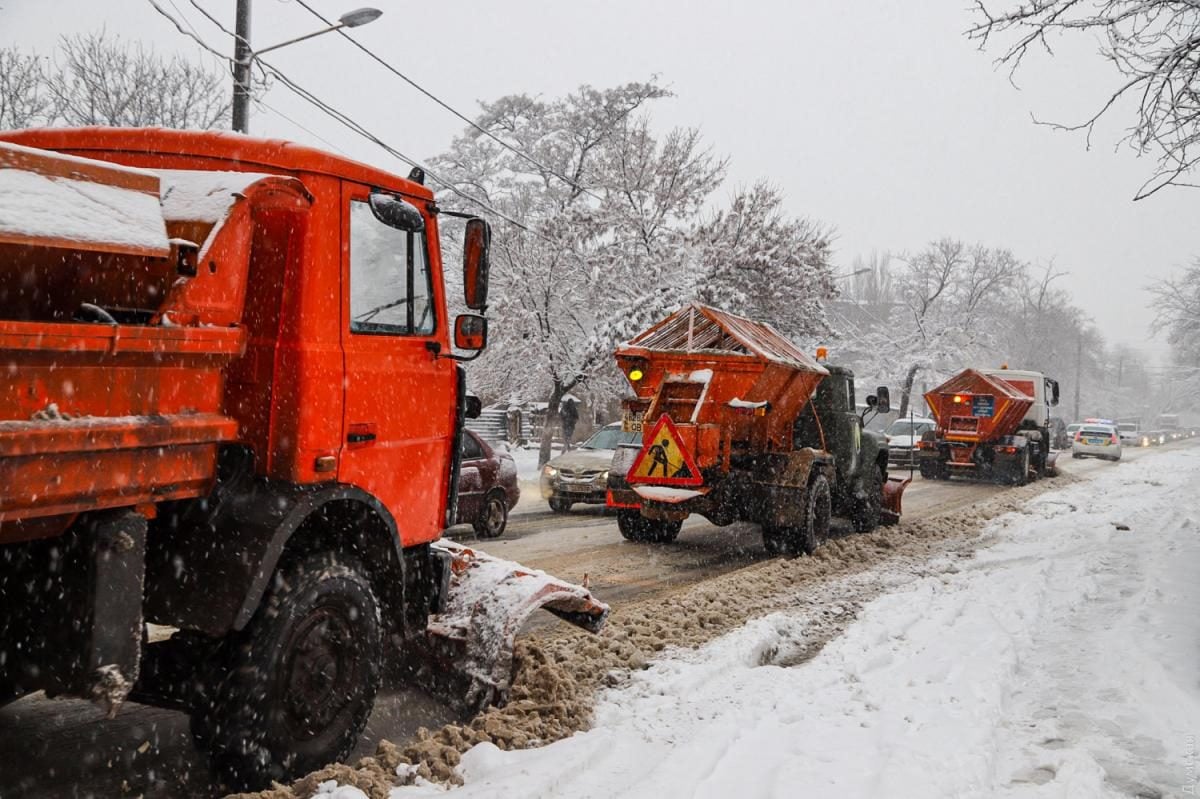 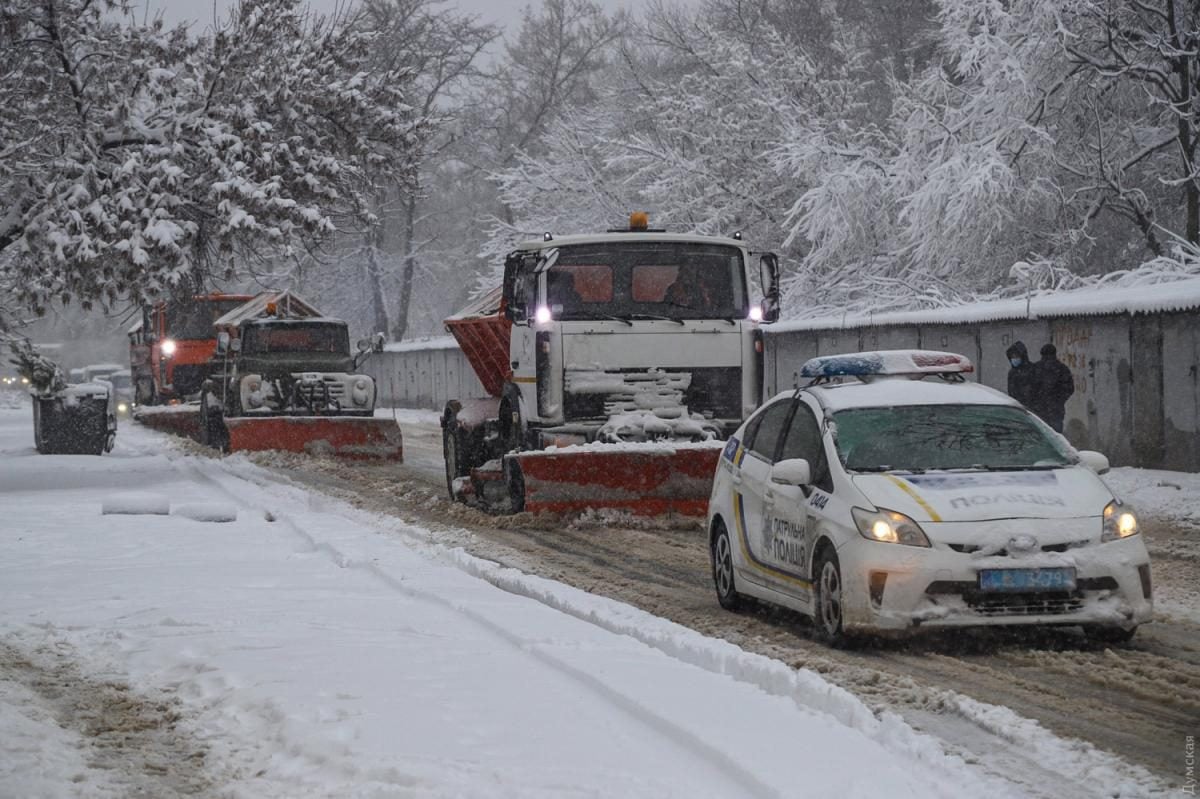 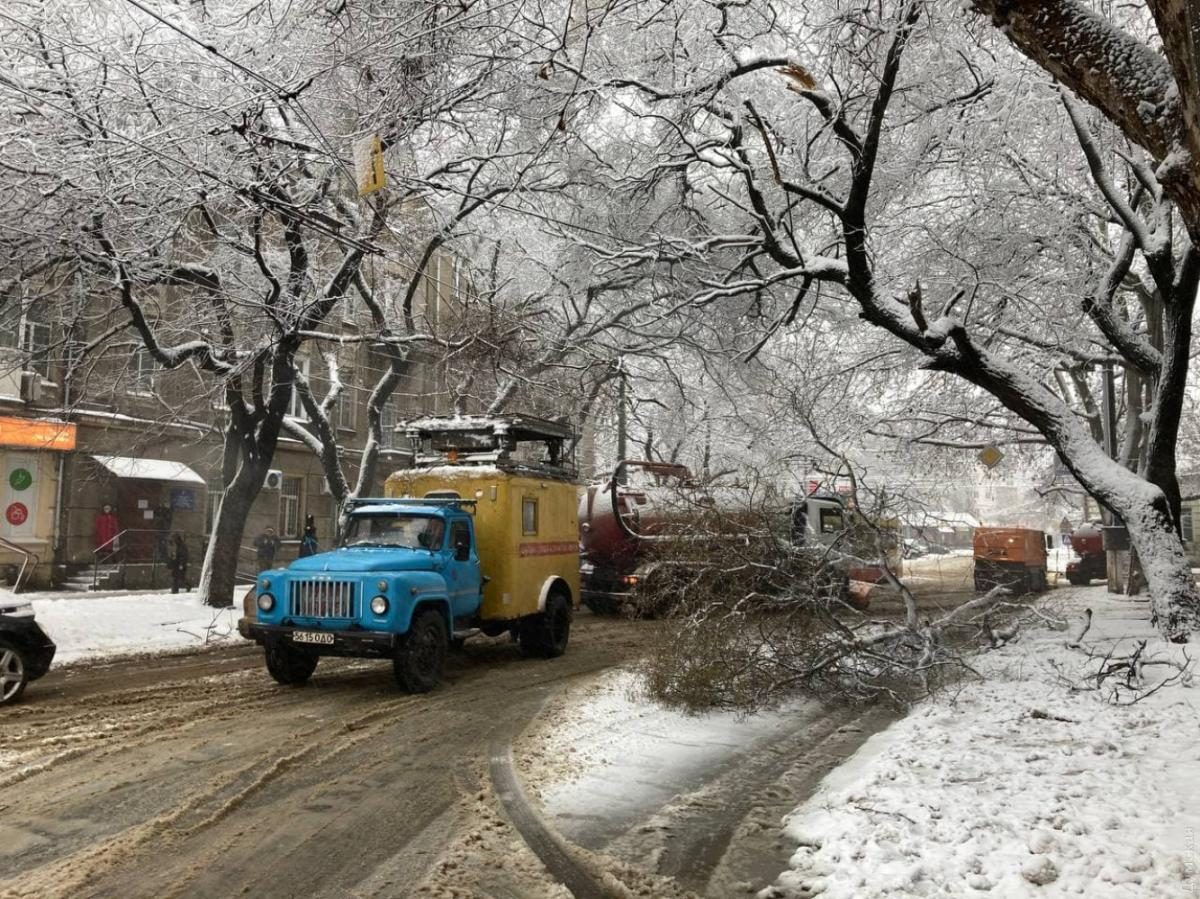 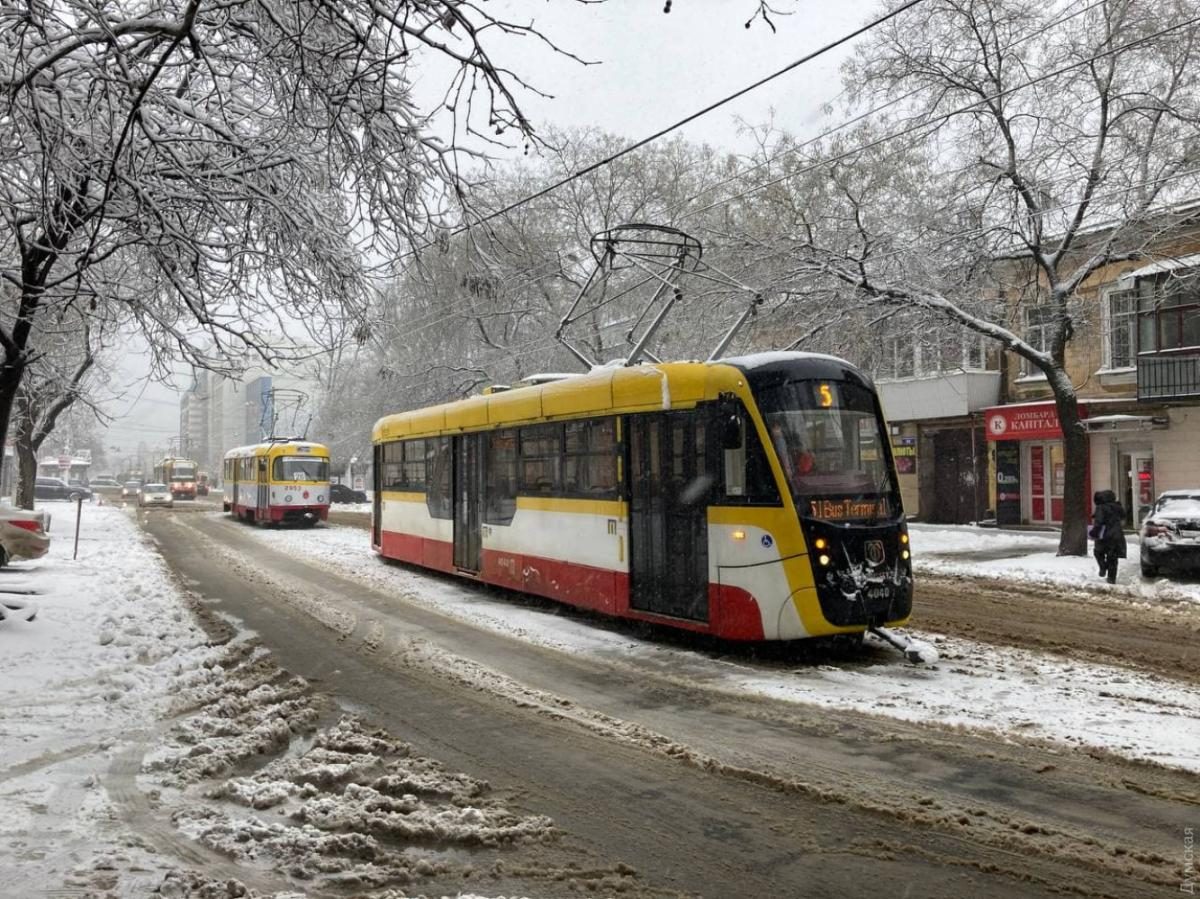 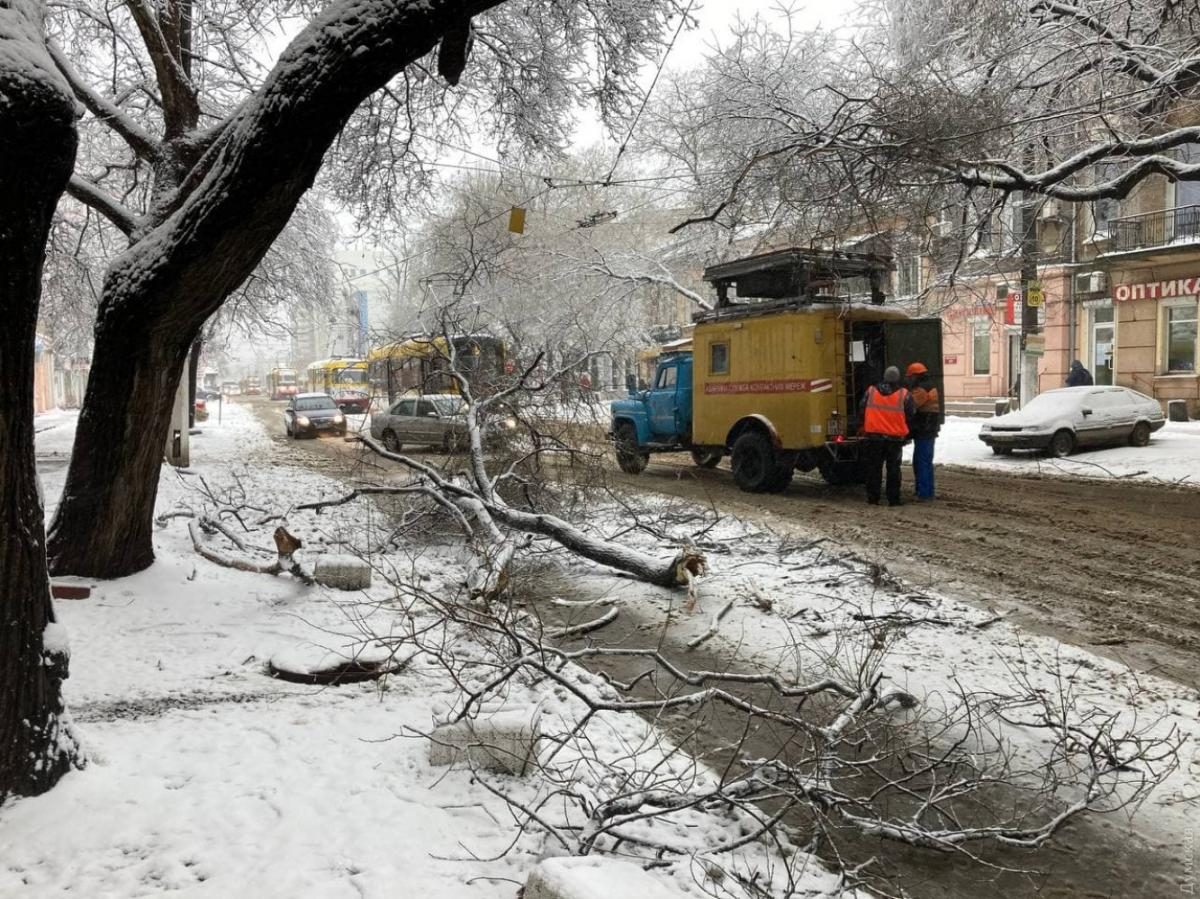 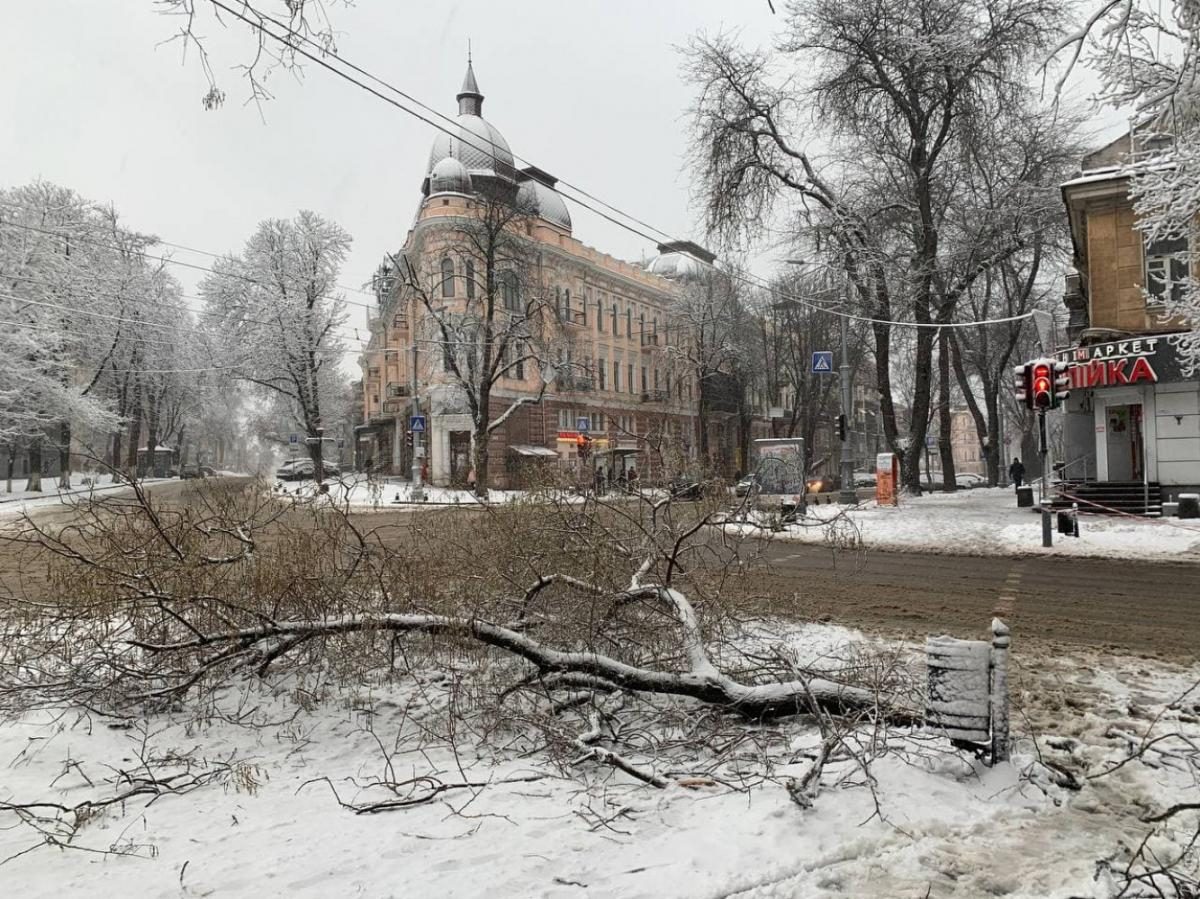 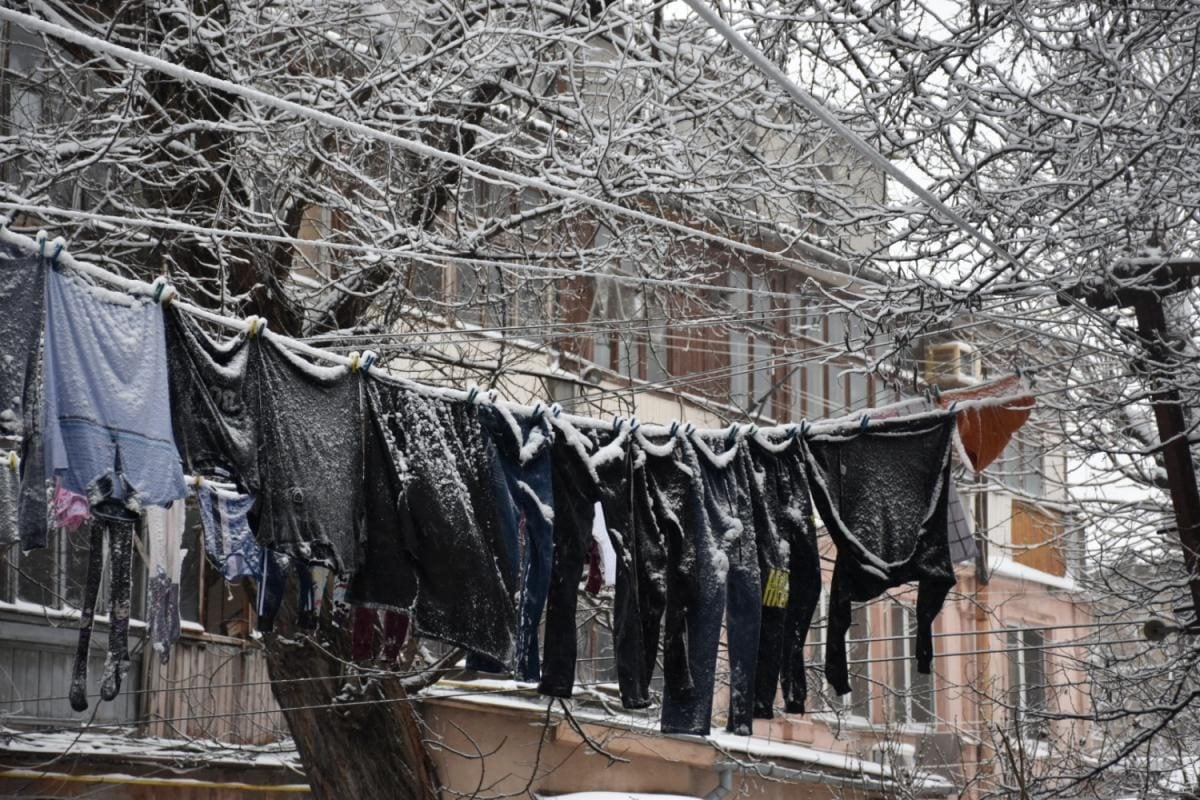 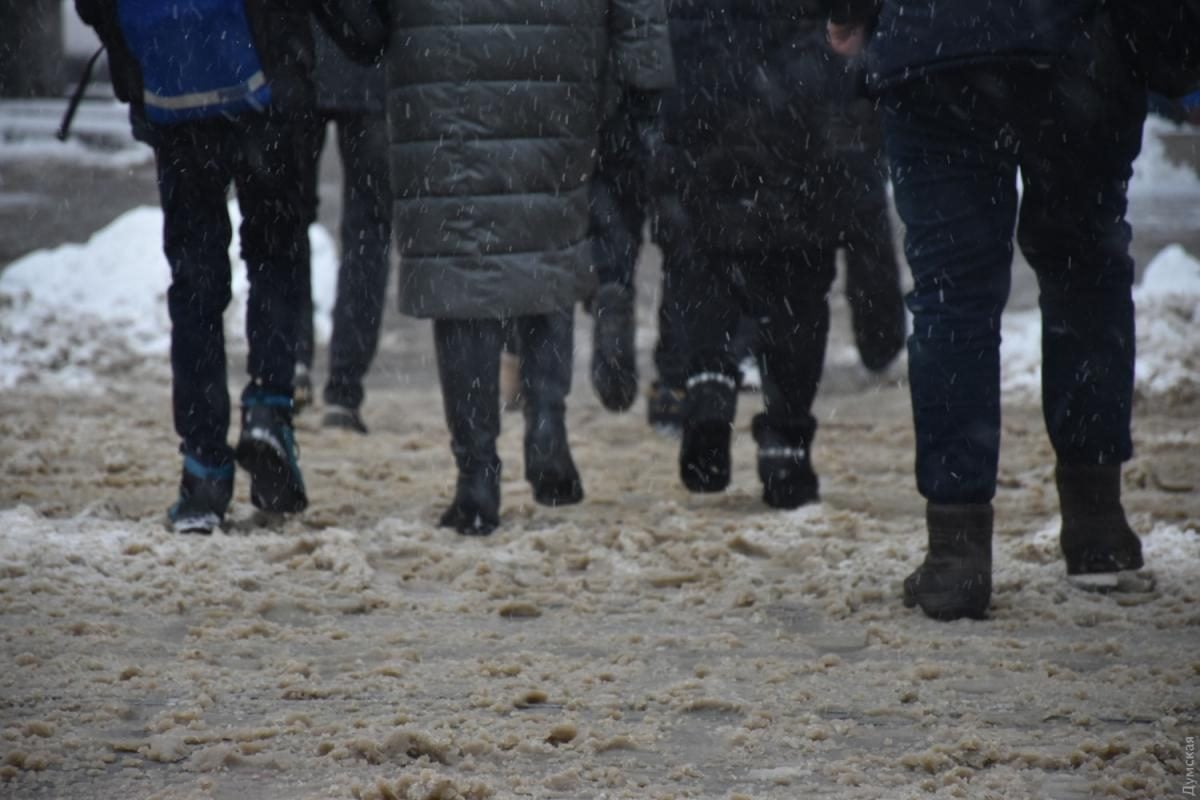 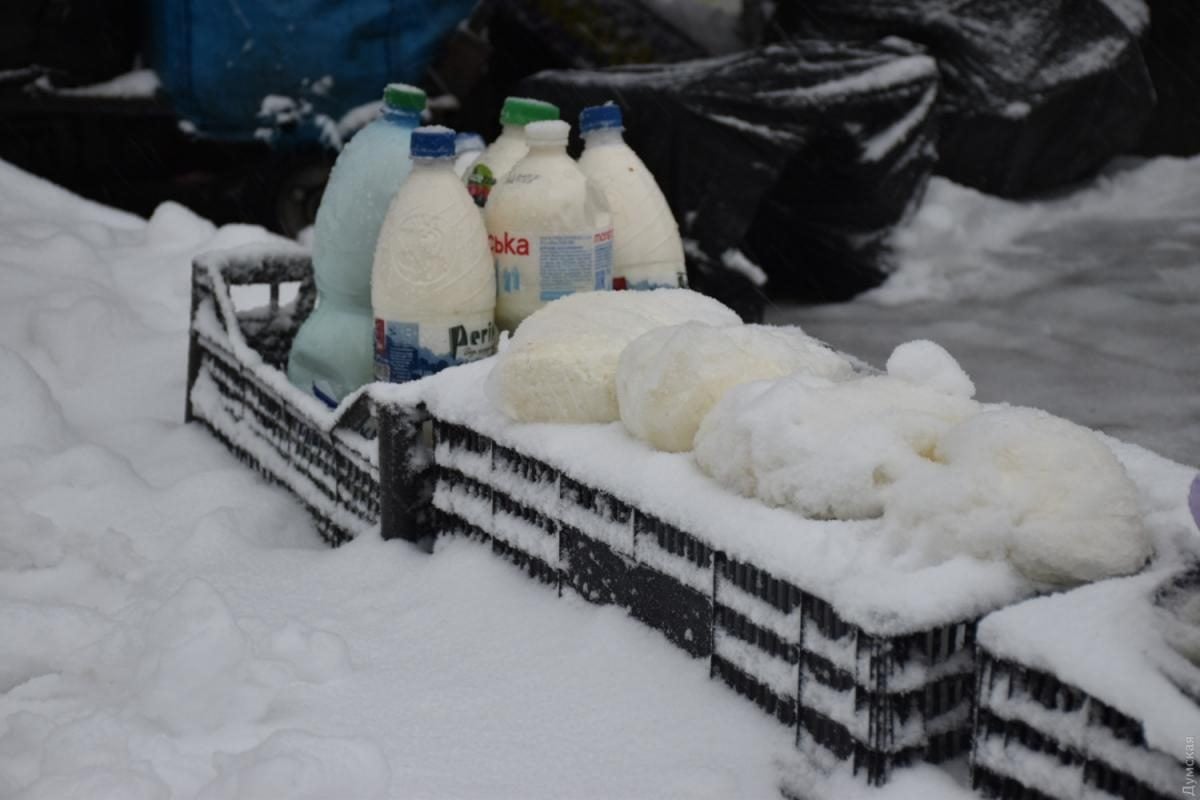 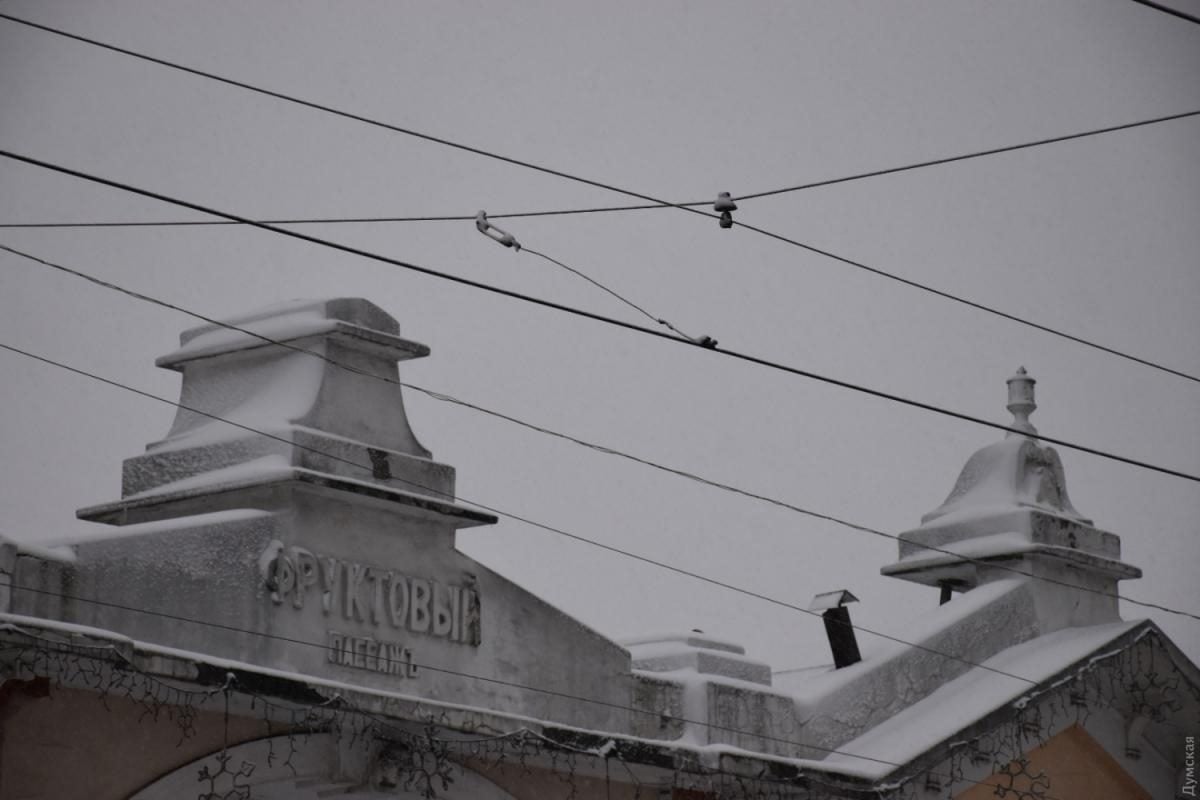 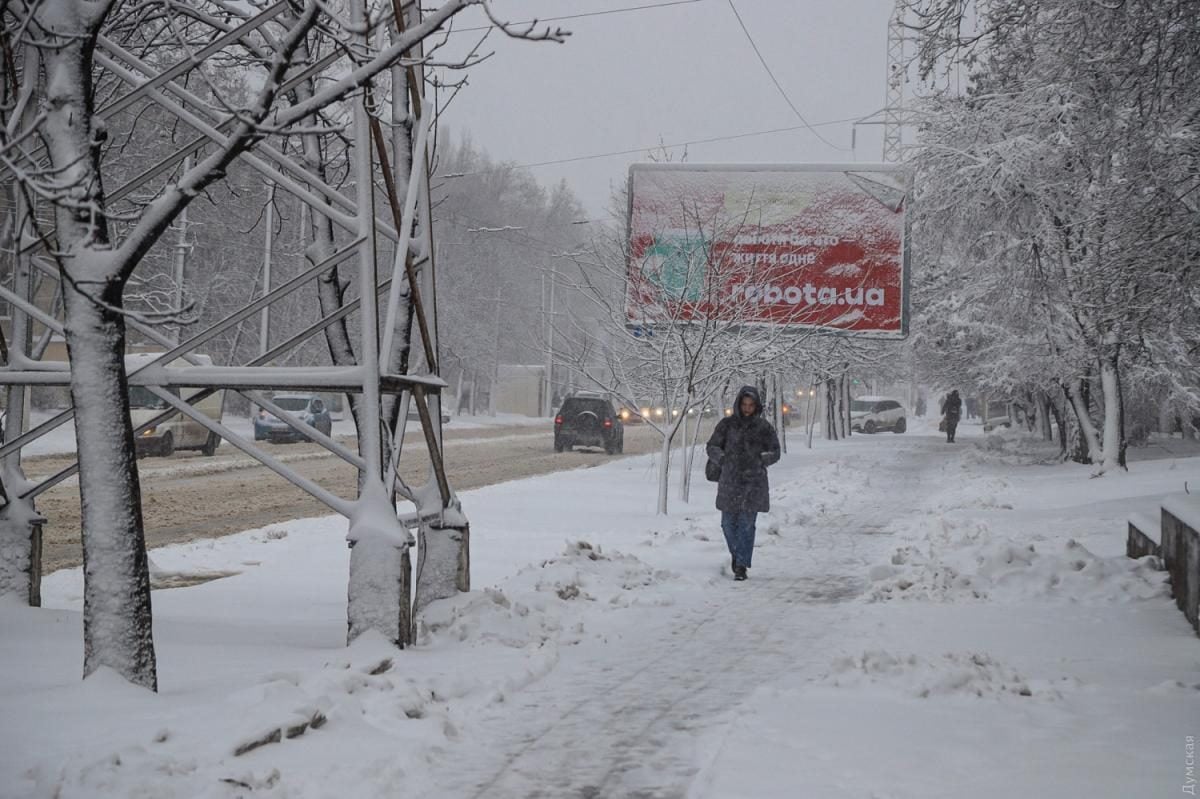 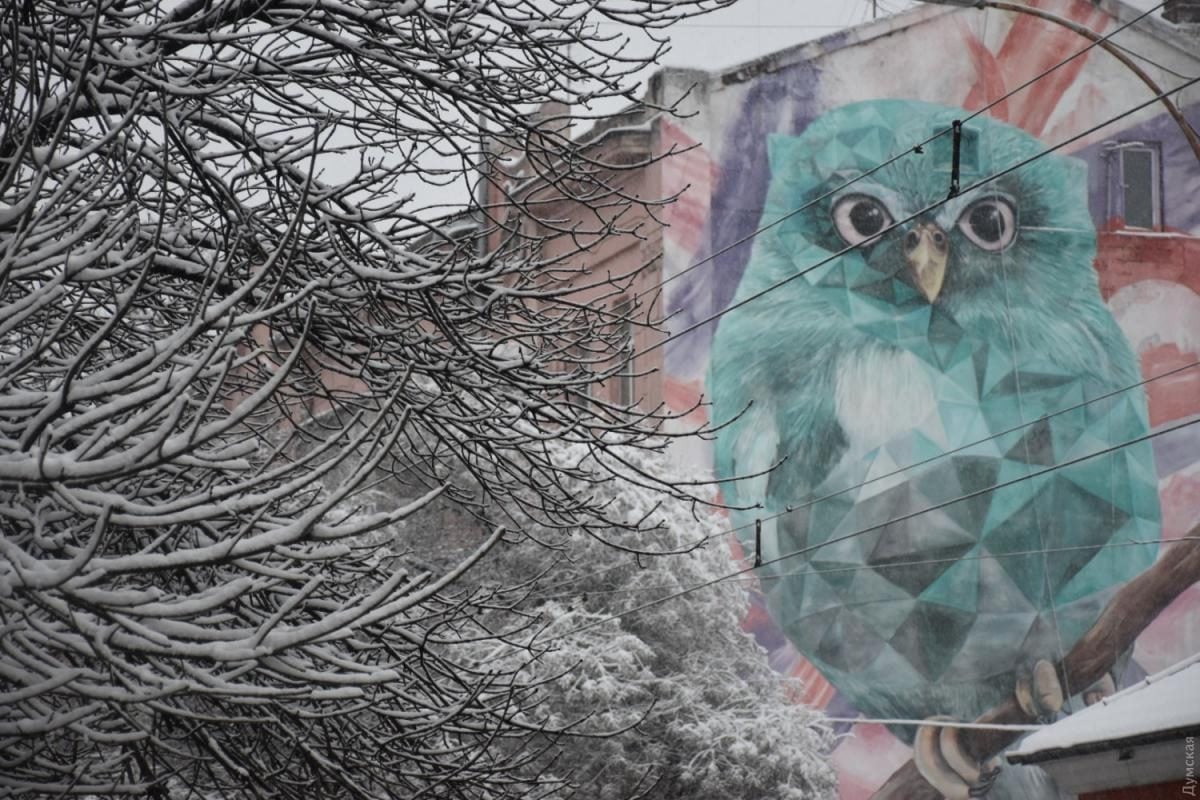 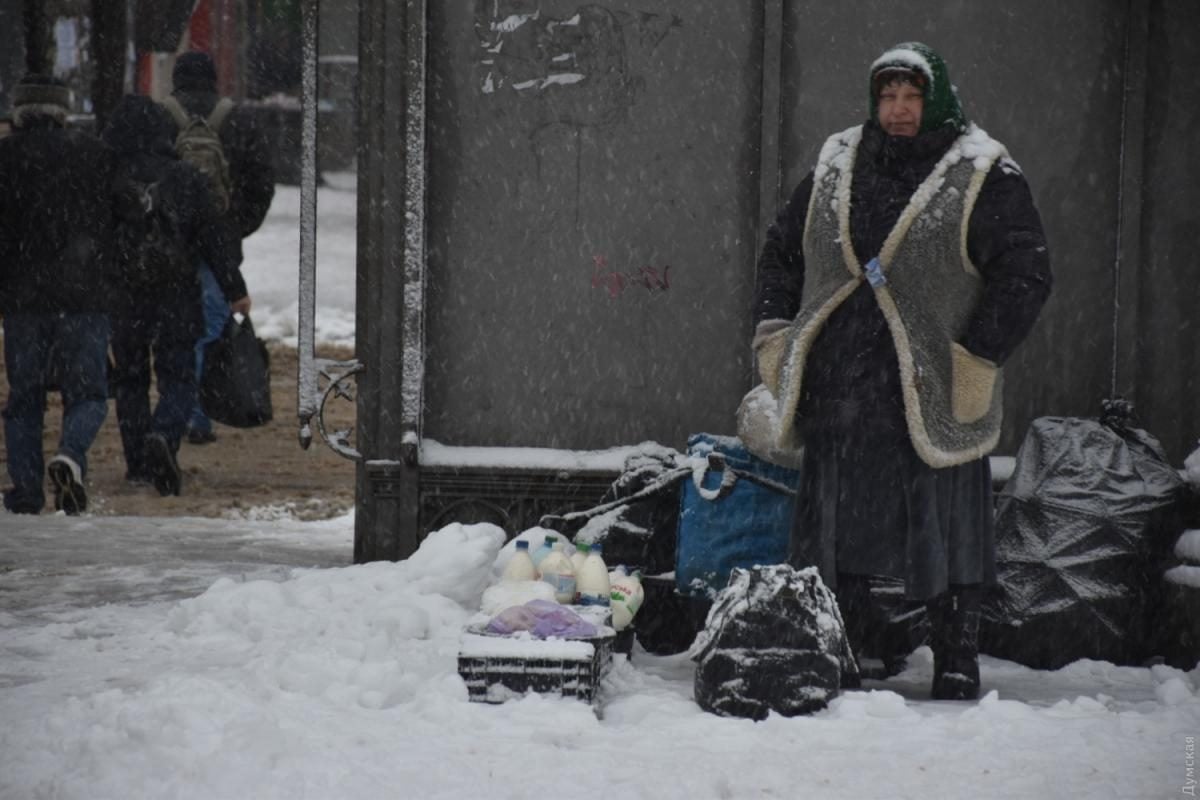 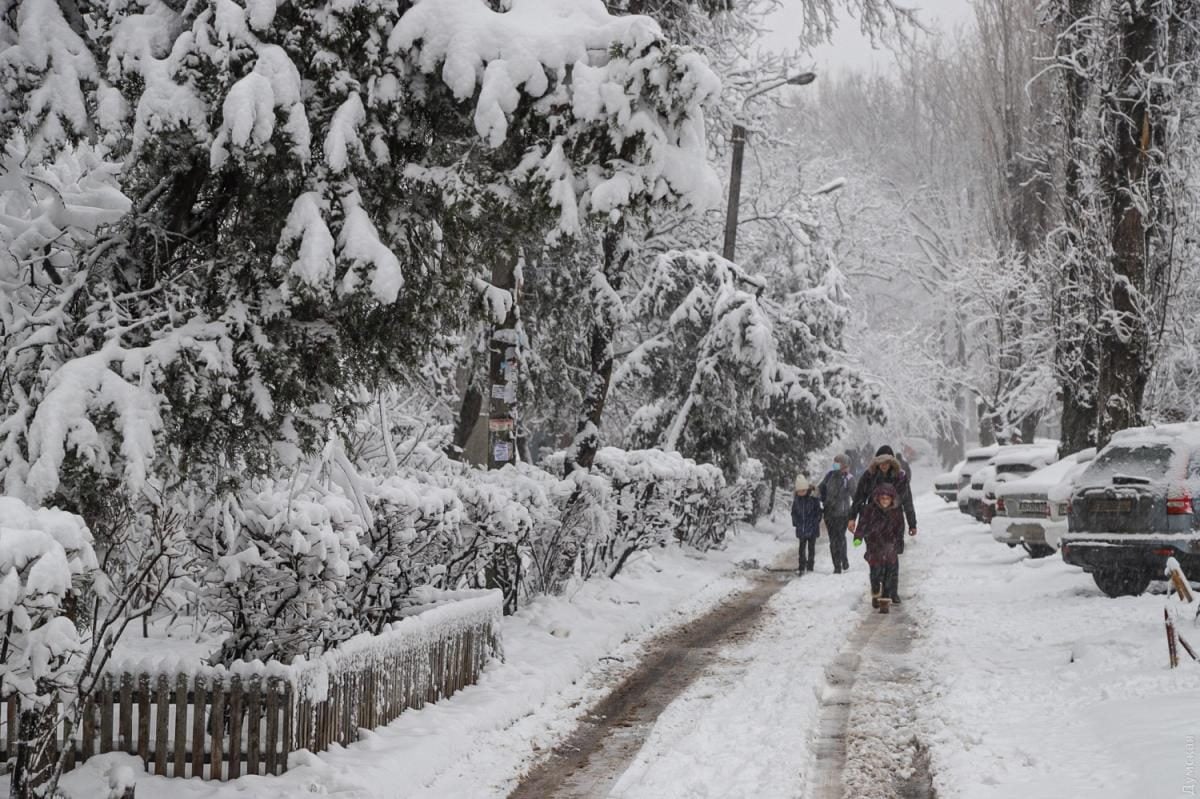 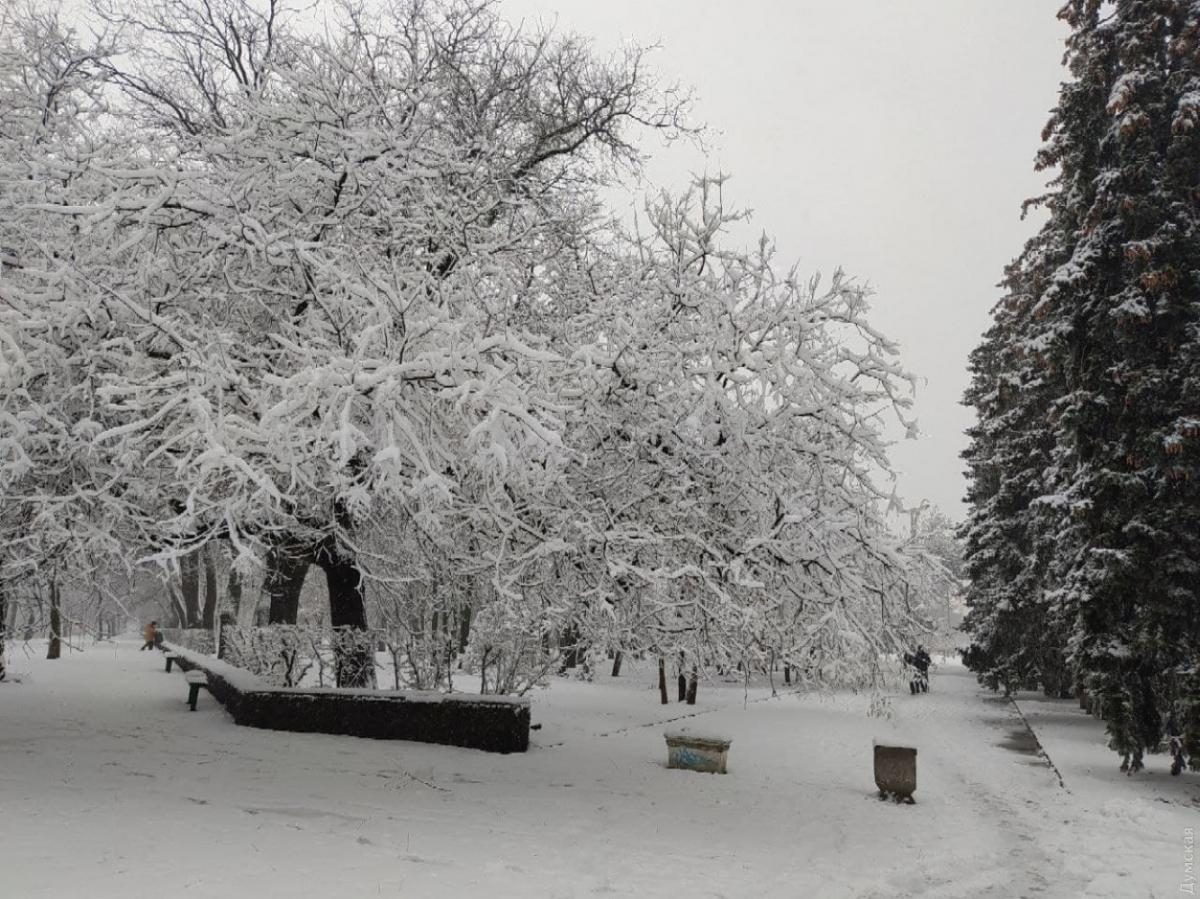 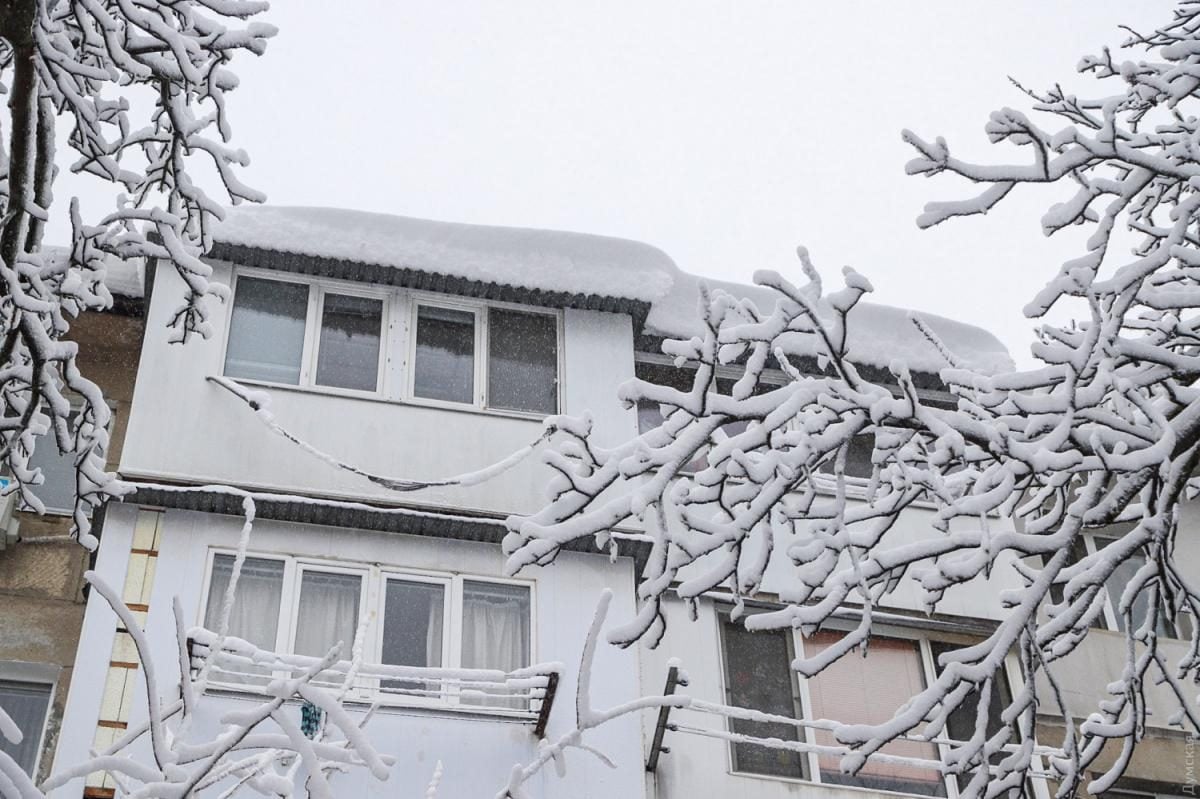 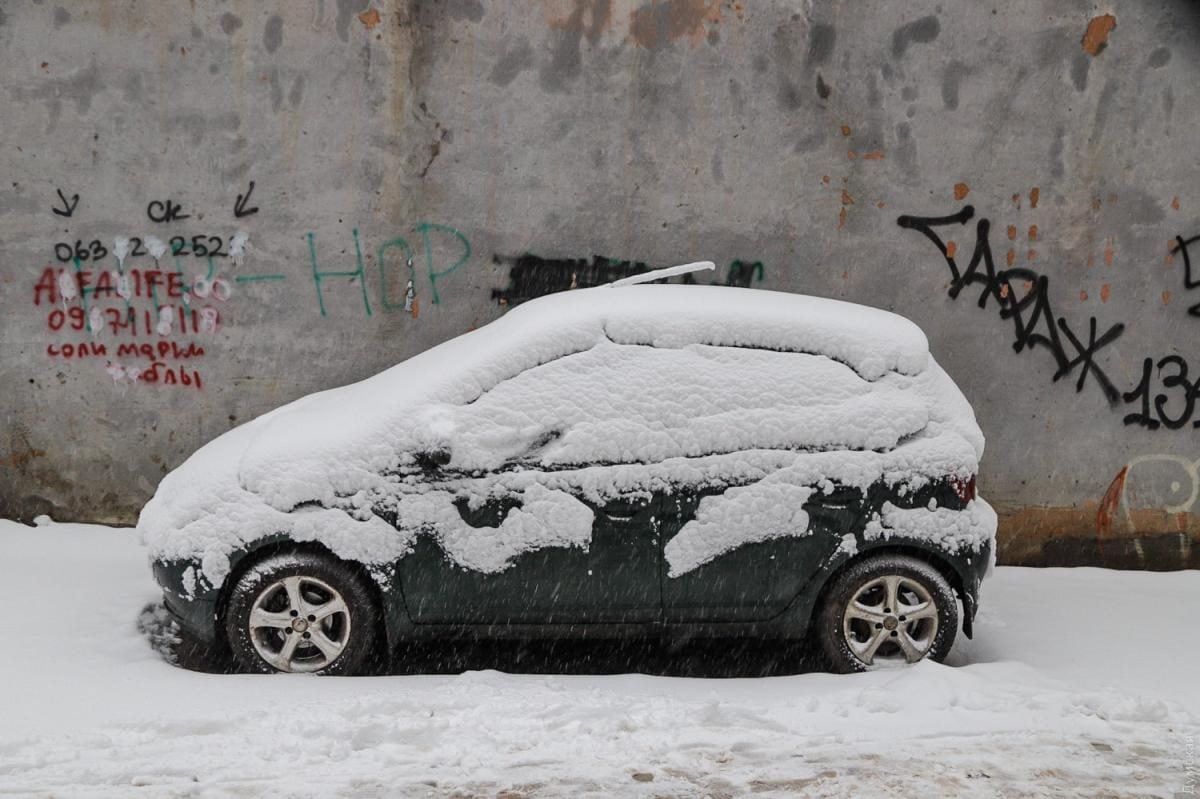 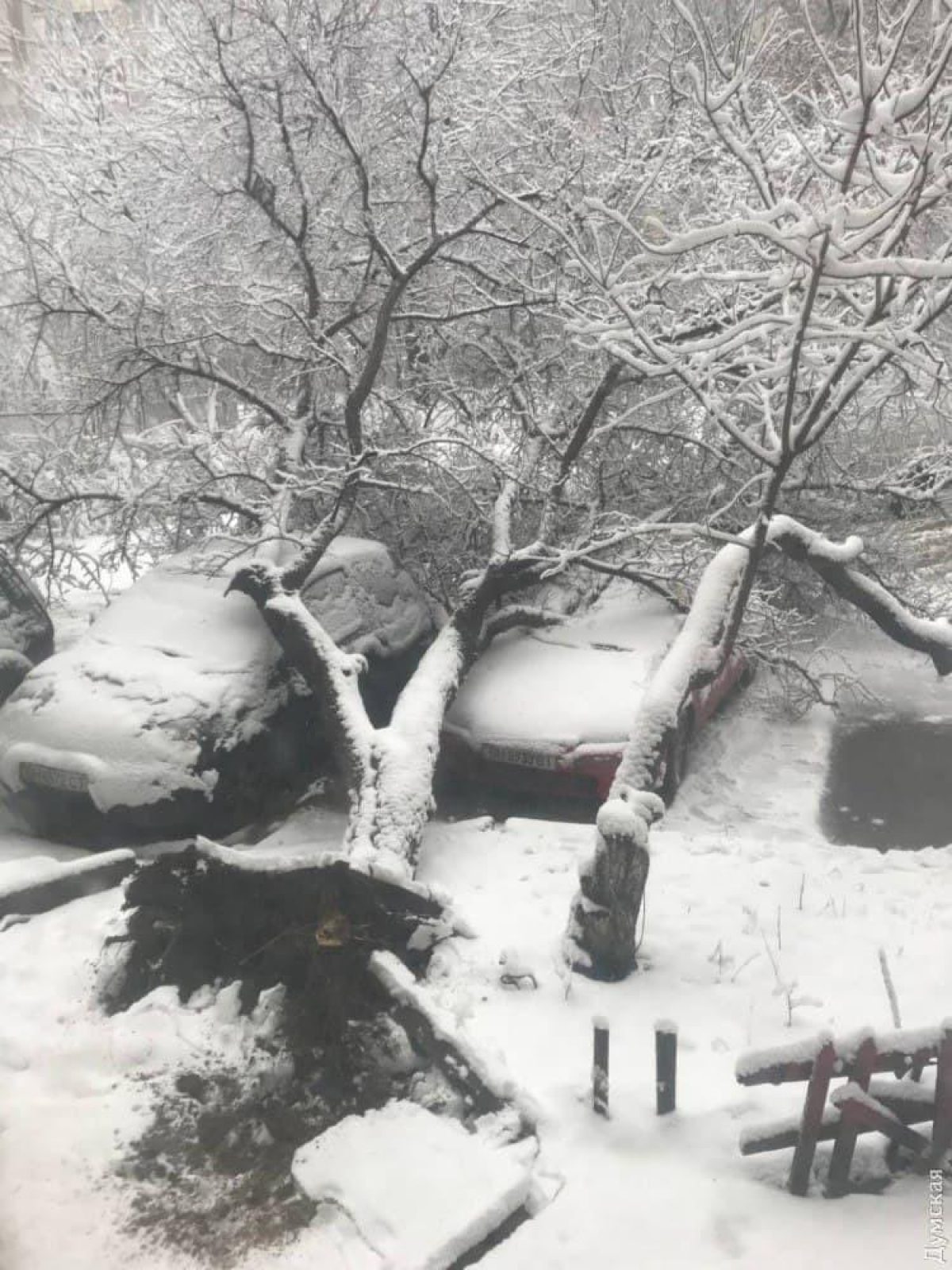 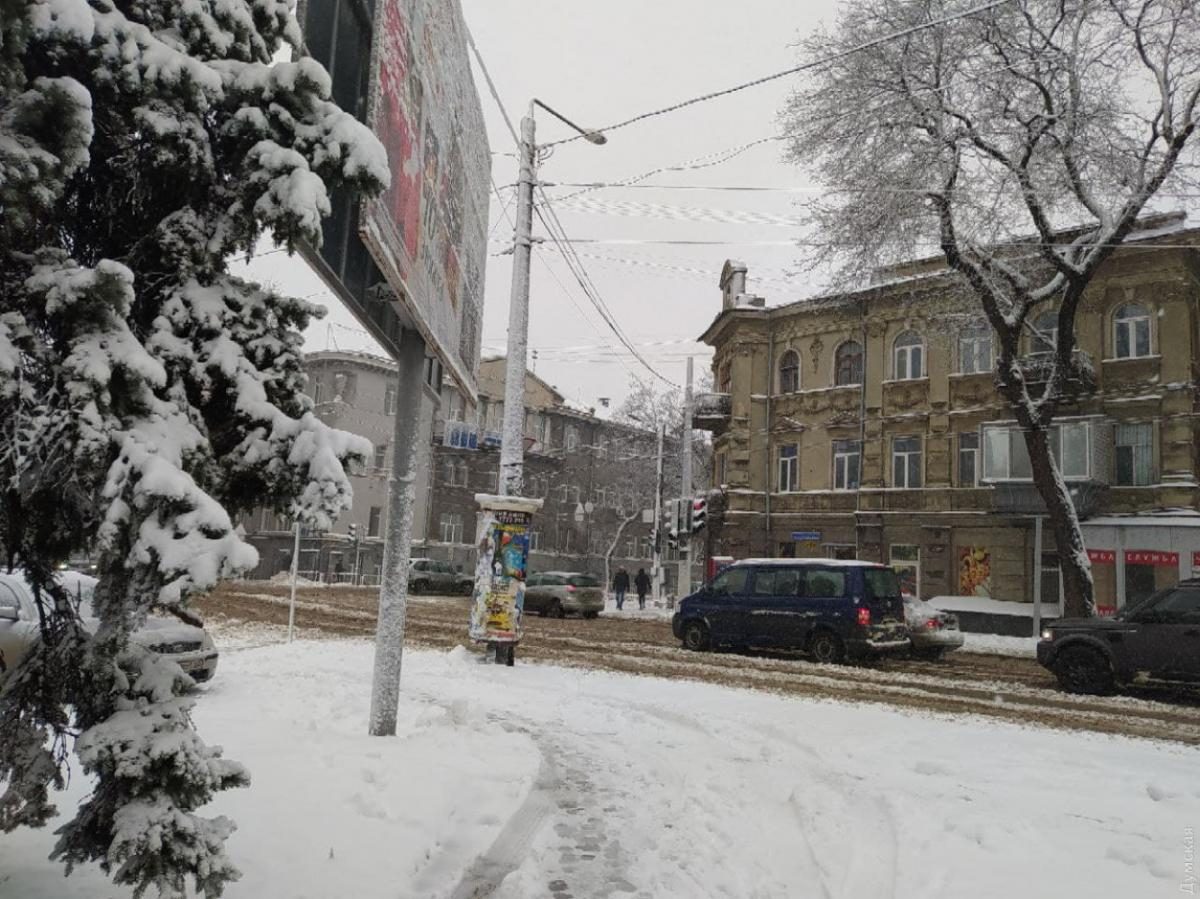 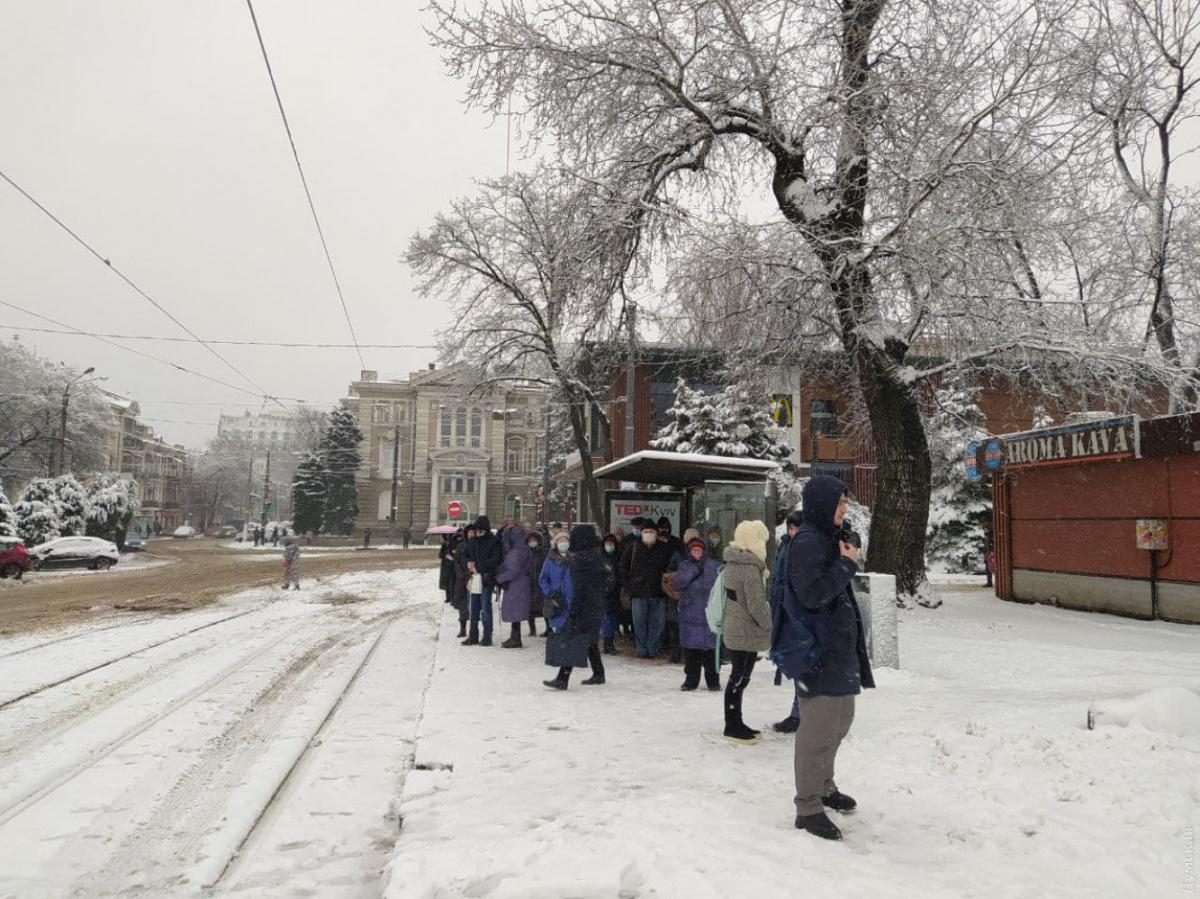 Heavy snowfall has been raging in the Black Sea port city of Odesa in Ukraine since the early hours of Wednesday.

As of 8:00 local time, around 6 cm of snow has covered the surface, while meteorologists predict this day could ultimately bring a monthly norm, a local outlet Dumskaya reports.

Municipal authorities urge residents to refrain from any non-emergency commute as traffic jams have already blocked motorways in the city.

A total of 90 snowplows have scrambled to clear the roads, according to the city council, while utility services deployed staff to clear sidewalks.

Trucks have been banned from the city pending emergency weather conditions.

Truck drivers are advised to wait out the bad weather at gas stations.

According to forecasters, up to 40 cm of snow could cover the city.