Ukrainians warned of heavy snowstorms in some regions

The agency has warned drivers of icy roads, possible interruption of intercity traffic, and blackouts in the affected settlements. 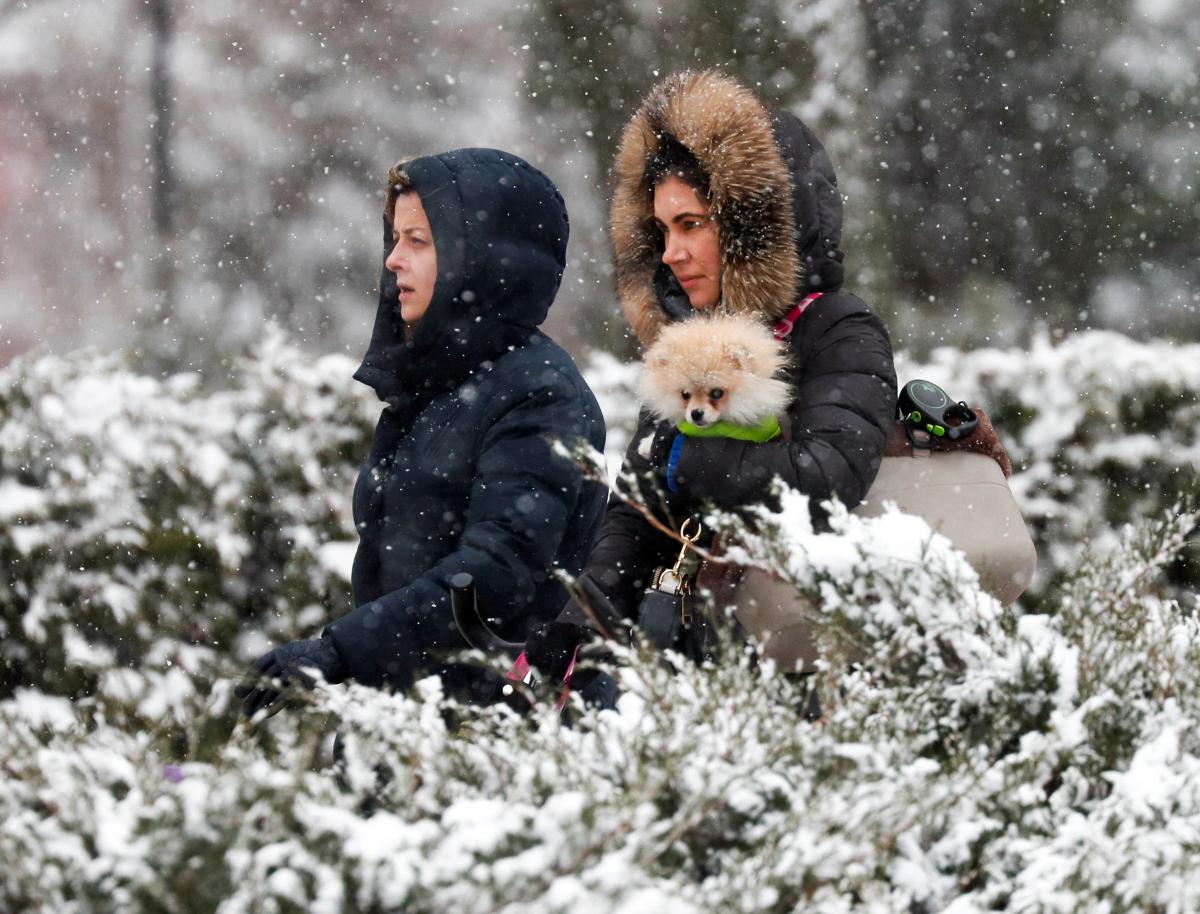 Heavy snowfalls are set to hit some regions of Ukraine on January 29.

The State Emergency Service warns that during the day on January 29 in some regions of Ukraine further deterioration in weather conditions and heavy snowfalls are expected, including snowstorms in Odesa and Mykolaiv regions (hazard level red), as well as heavy wet snow in Kirovohrad region (hazard level orange).

Wet snow is also expected in Cherkasy, Poltava, Sumy, and Chernihiv regions – up to 10-15 cm.

Some 273 towns and villages in Ukraine have reported power cuts after the safety system was activated amid the bad weather, namely wind gusts and blizzards.

As of 18:00 on January 28, electricity supplies were disrupted in 153 towns and villages in Odesa region, 63 in Mykolaiv region, 53 in Kirovohrad region, and four in Kyiv region.