Ukraine sees up to 35 cm of snow over past days

It has been snowing on mountain crossings for the second day. 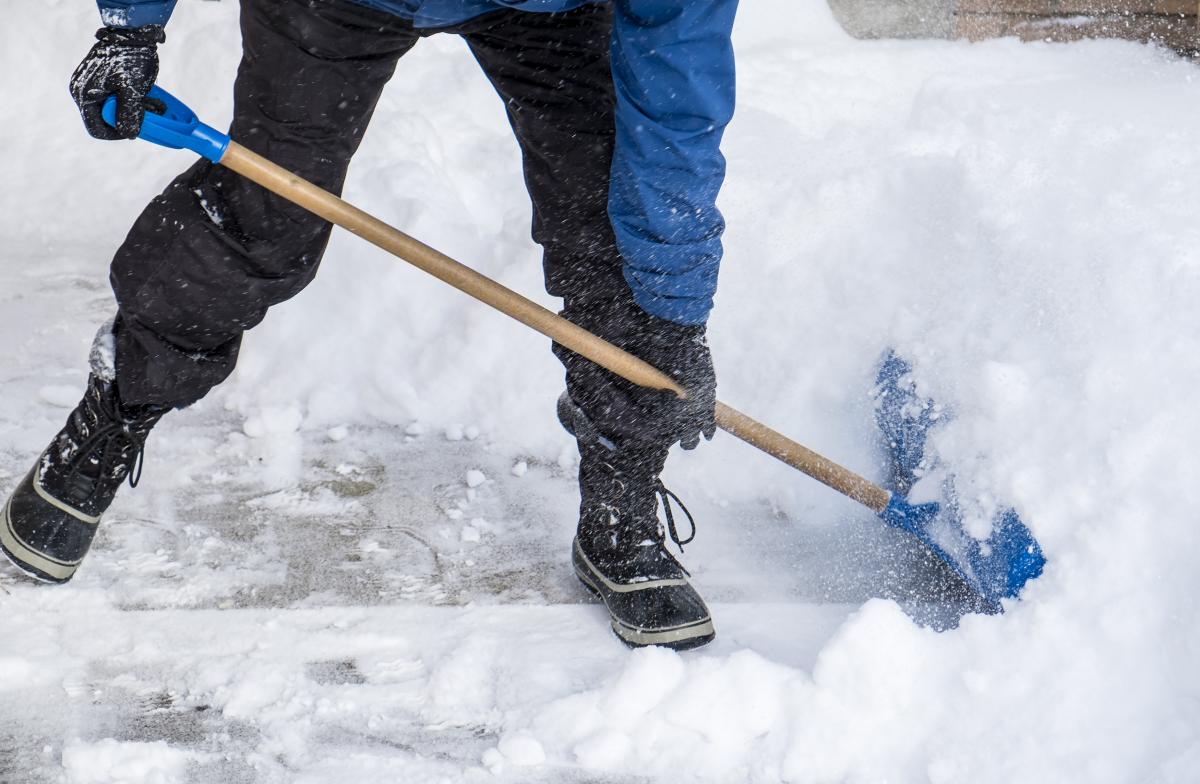 The fresh snow layer is from 5 to 10 cm there, according to Ukravtodor, the state-owned road maintenance operator.

It has been snowing for the second day on mountain crossings, where the snow layer reaches 10-35 cm. The air temperature is -10 ...- 4° C. The surface is wet in Zakarpattia region, in Lviv region there is slush on the roads, and in Ivano-Frankivsk the surface is snowy.

Read alsoBad weather leaves 55 towns and villages in Ukraine without powerIt is noted that across the regions, efforts are being made to clear the roads from snow and apply anti-ice material.

On Friday, January 15, heavy snowfalls and frost are expected across Ukraine. Nightly temperature will drop to -21° C. No precipitation is expected only in the south, in Kyiv, Ivano-Frankivsk, and Chernivtsi. 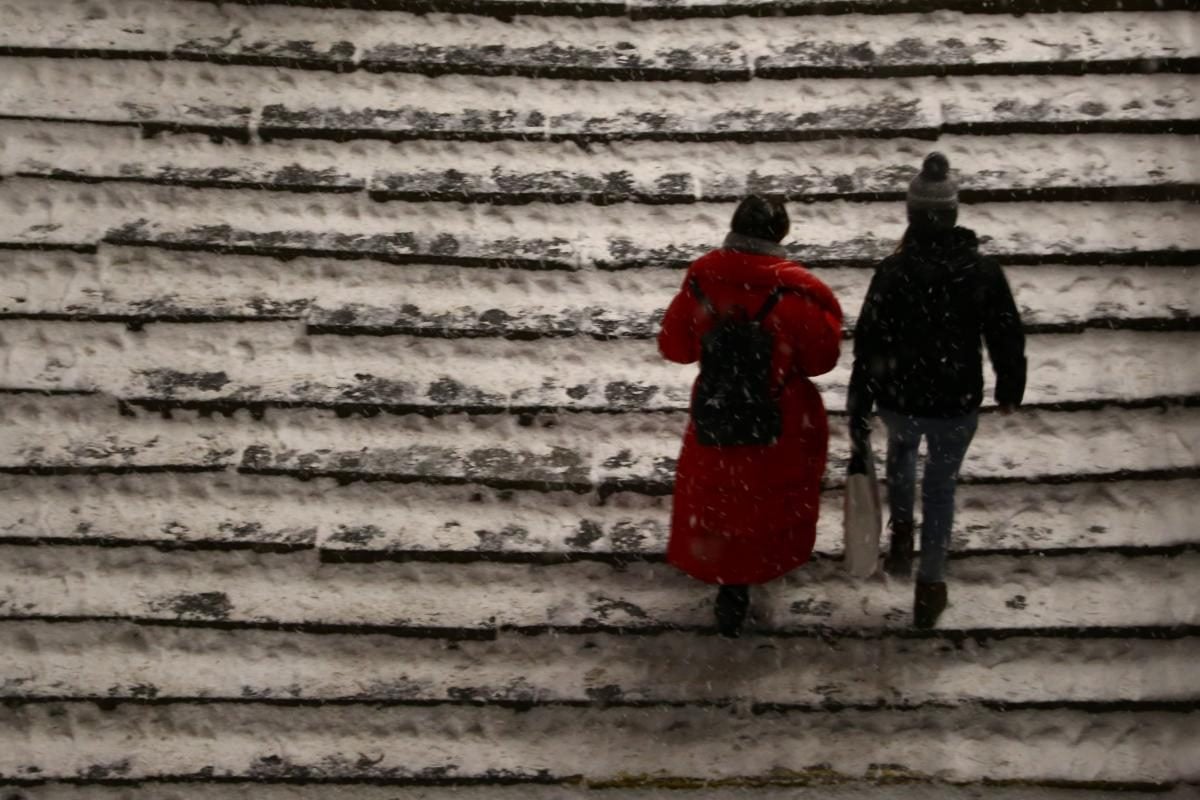 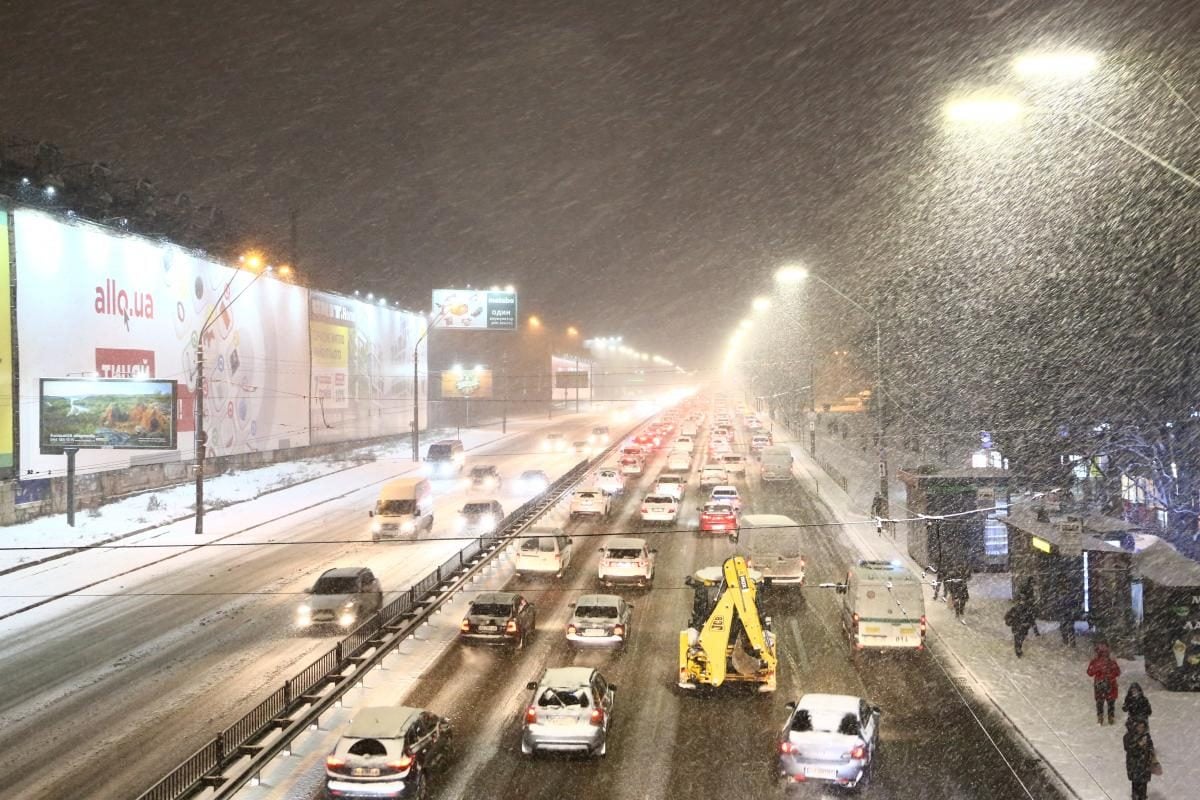 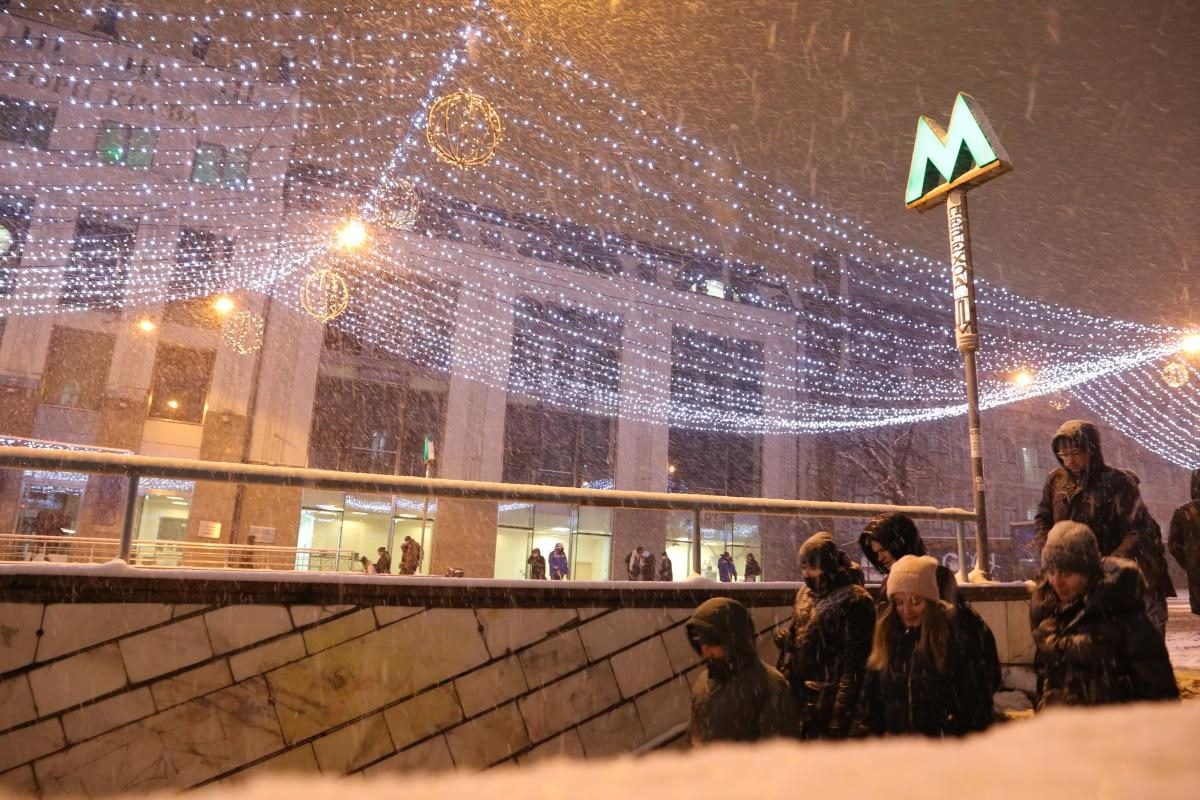 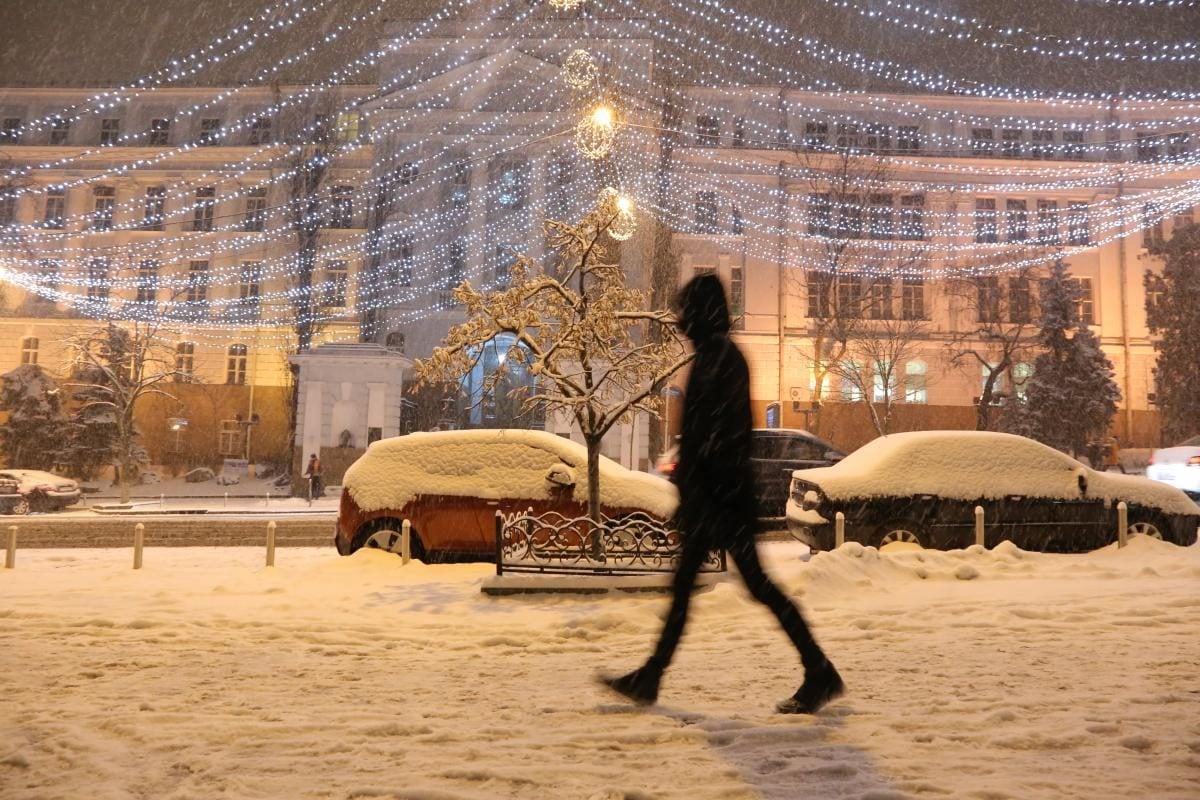 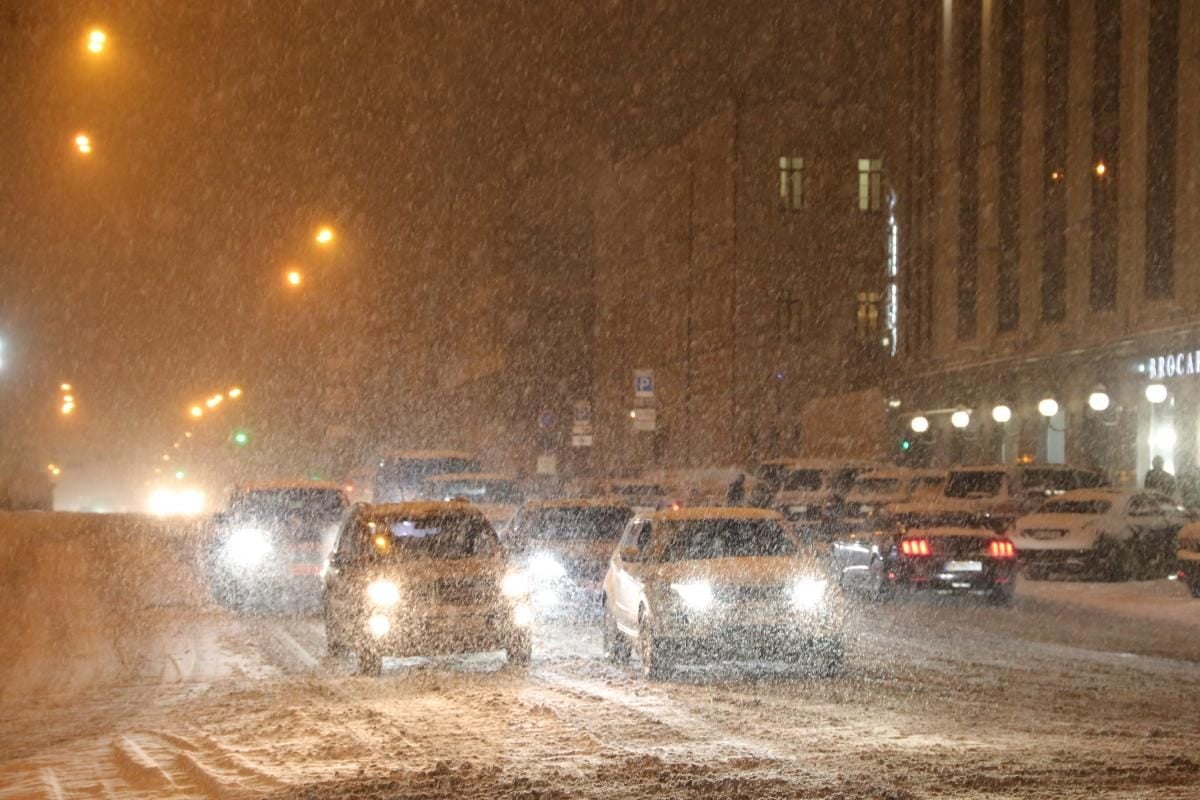 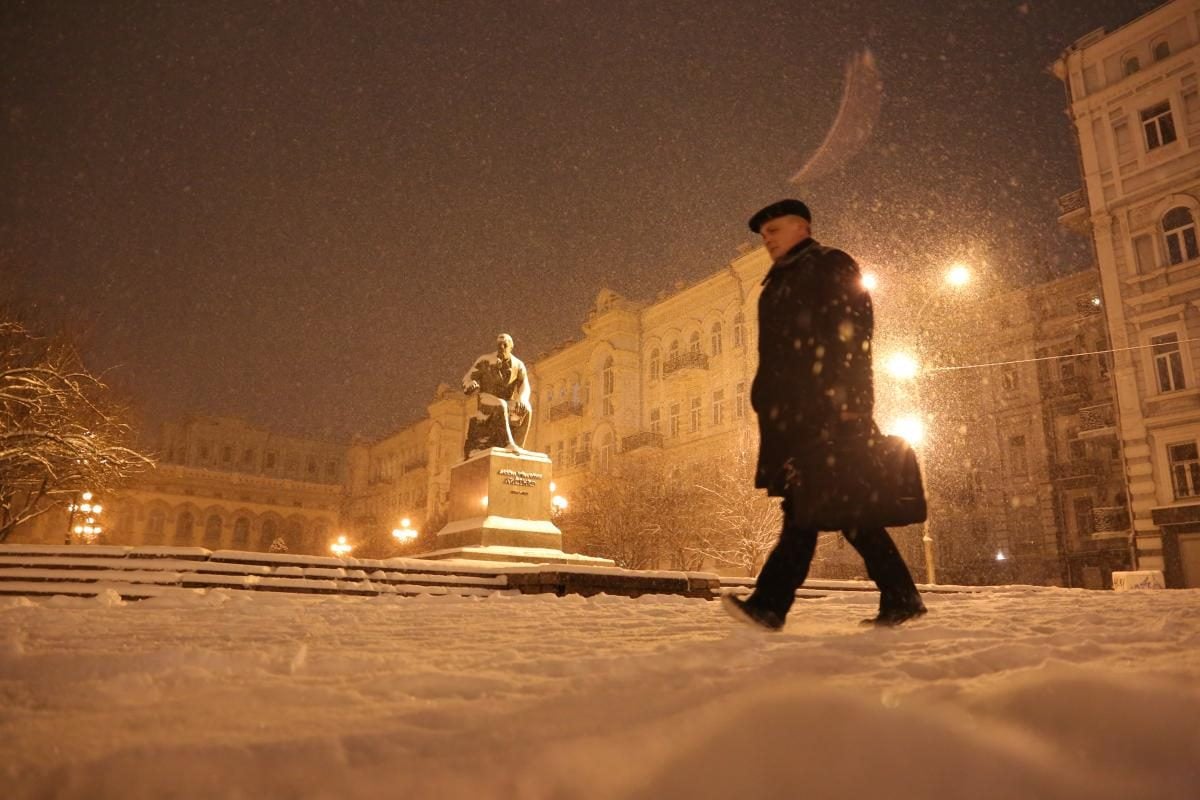 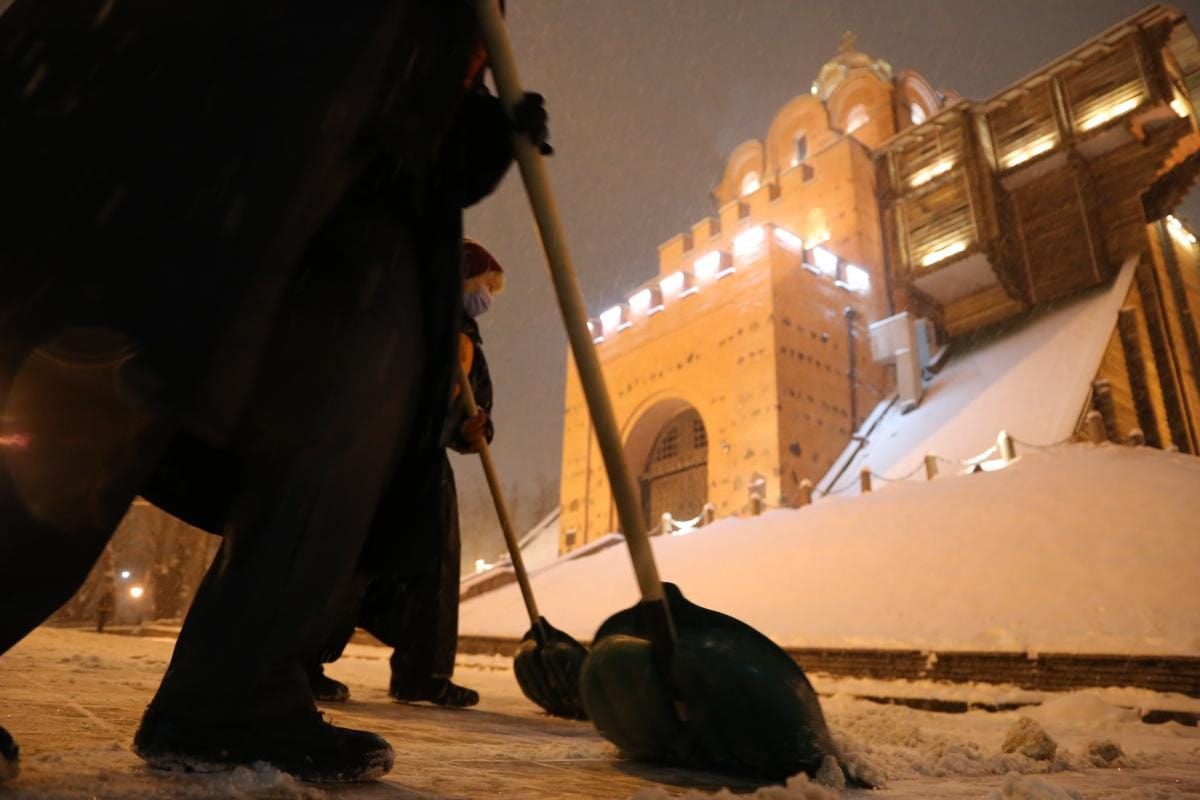 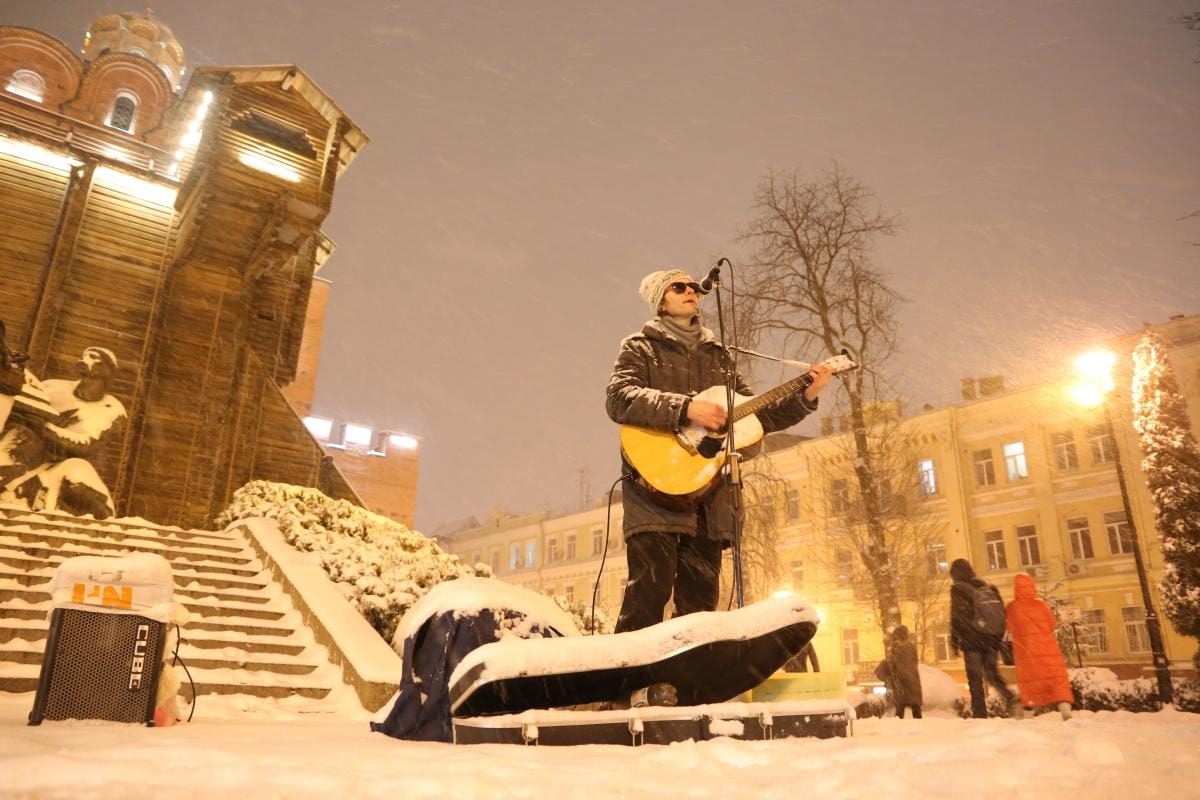 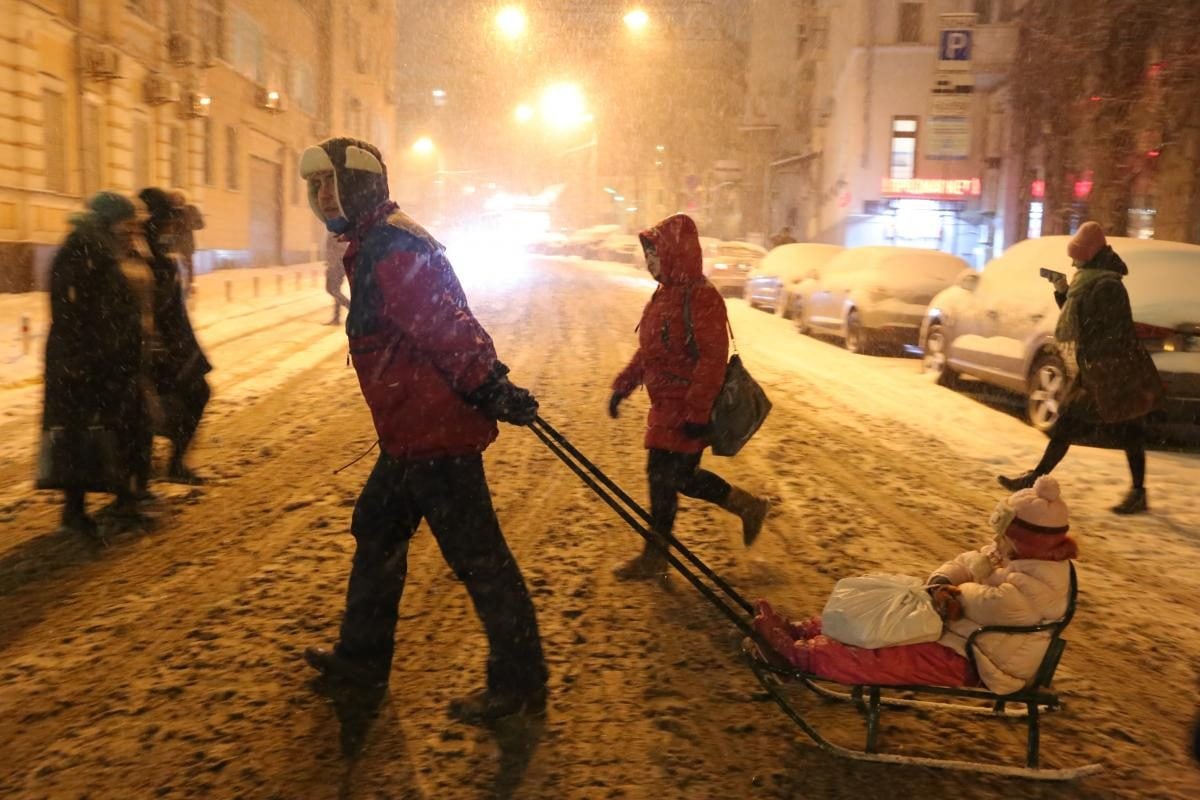 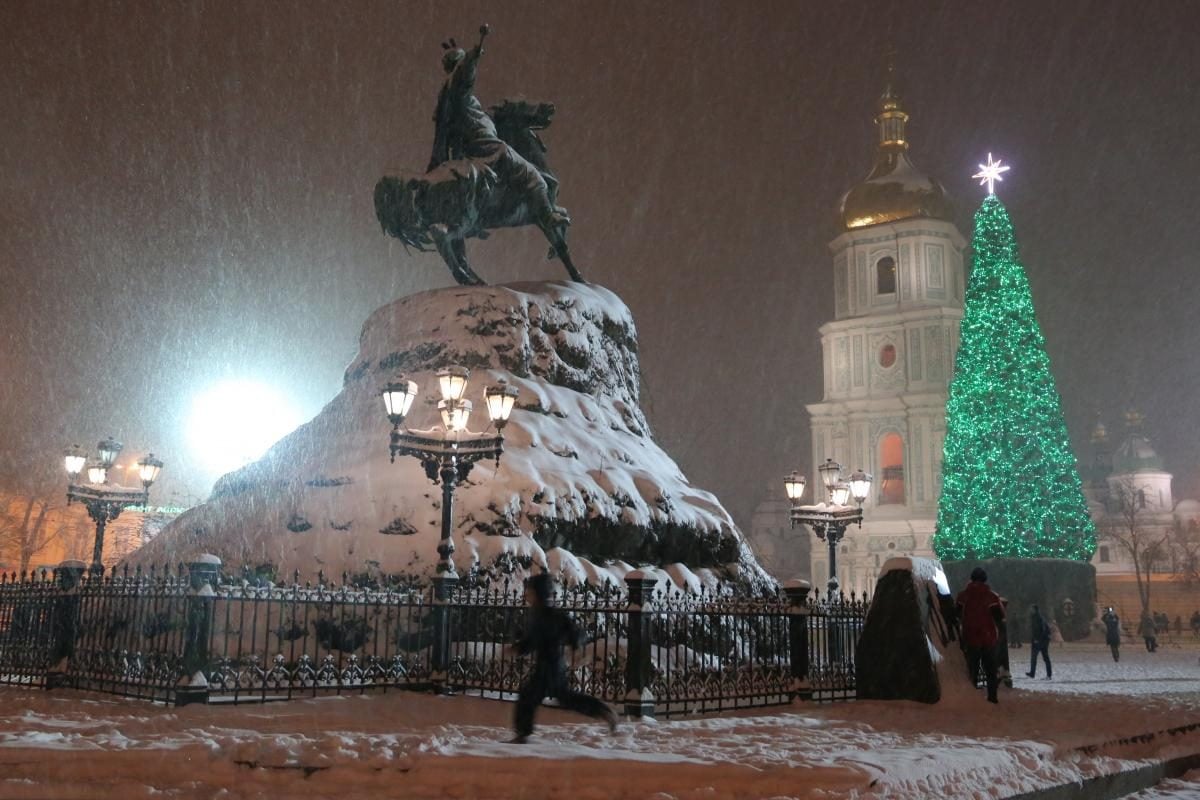 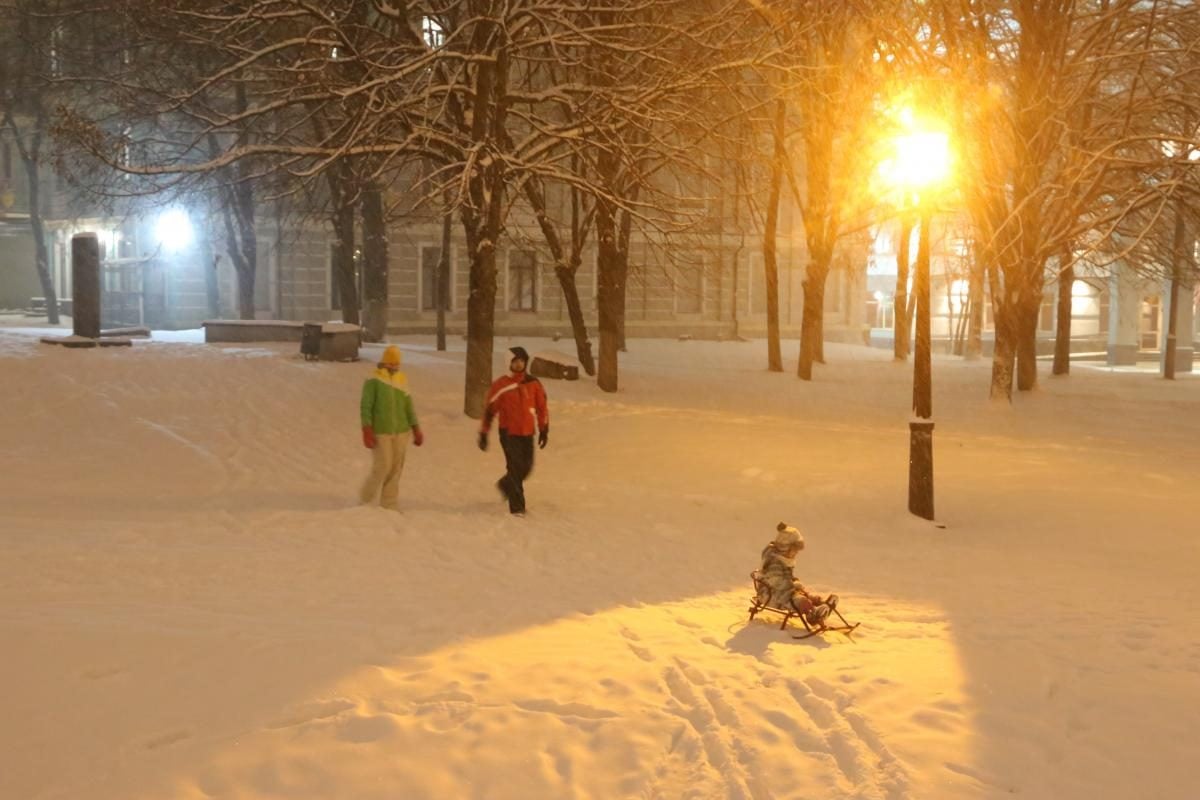 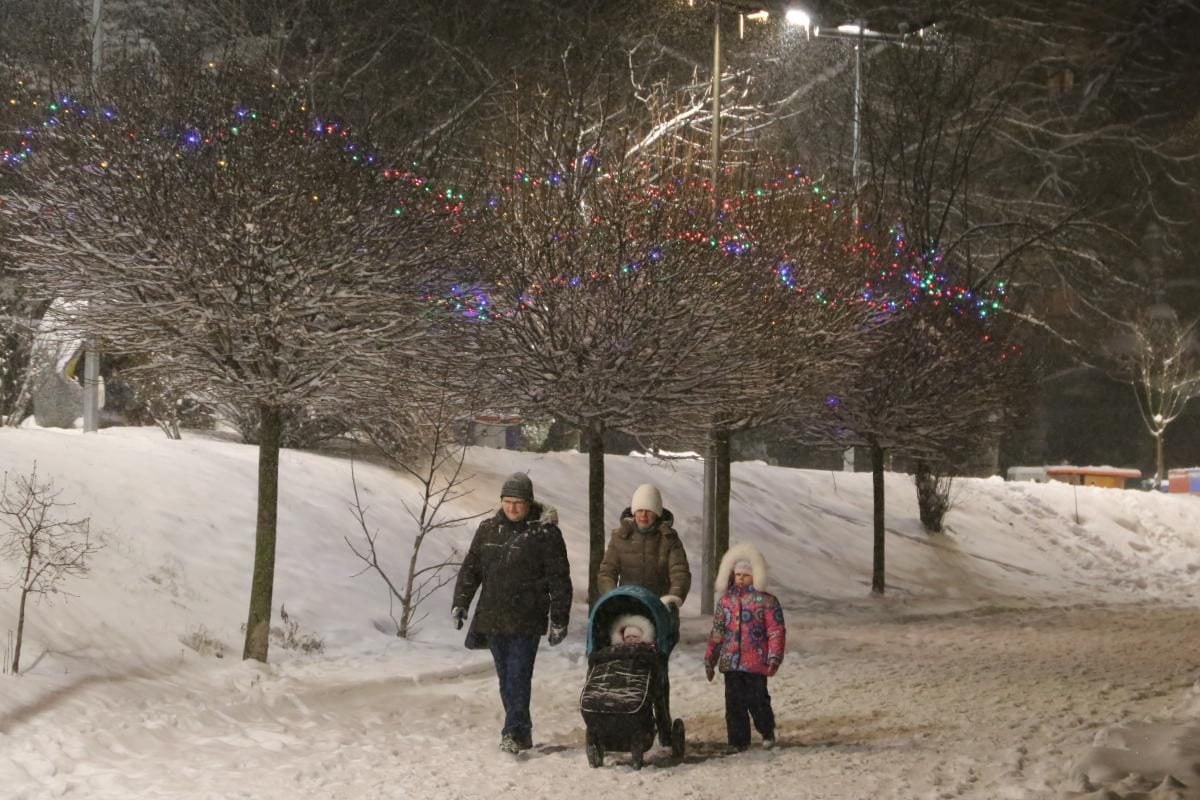 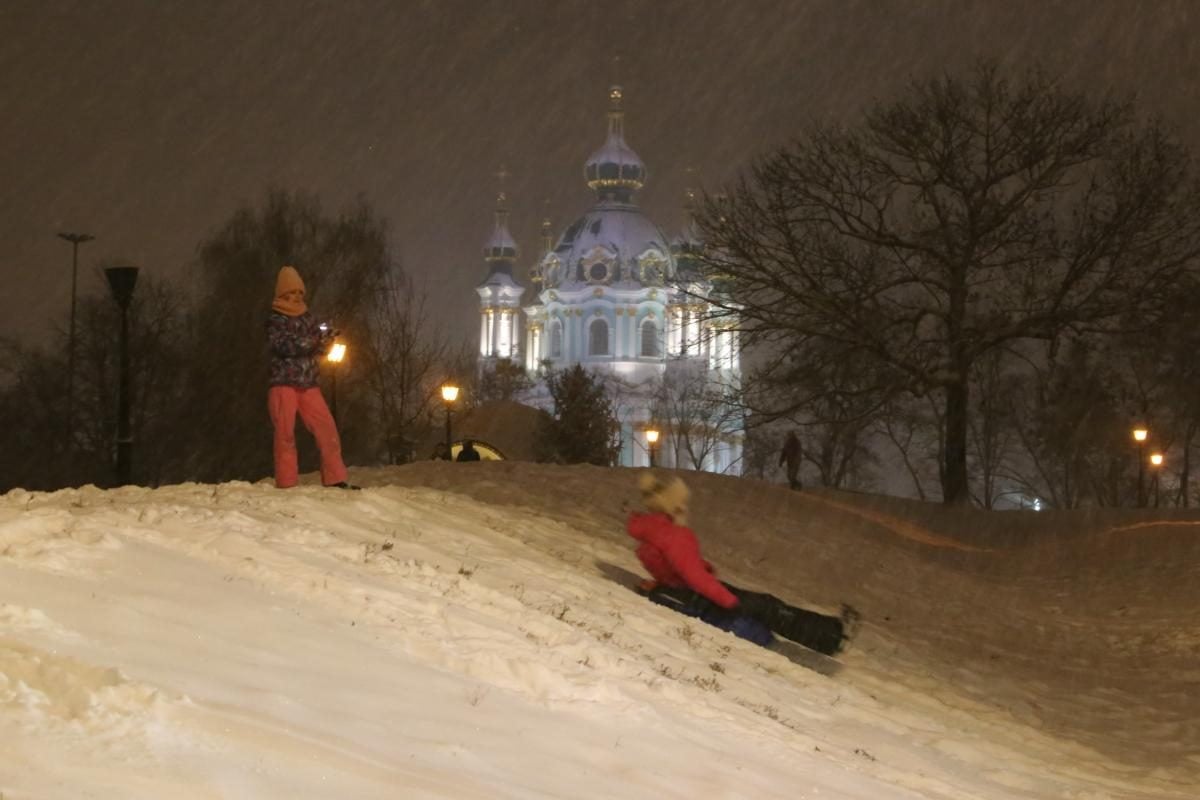 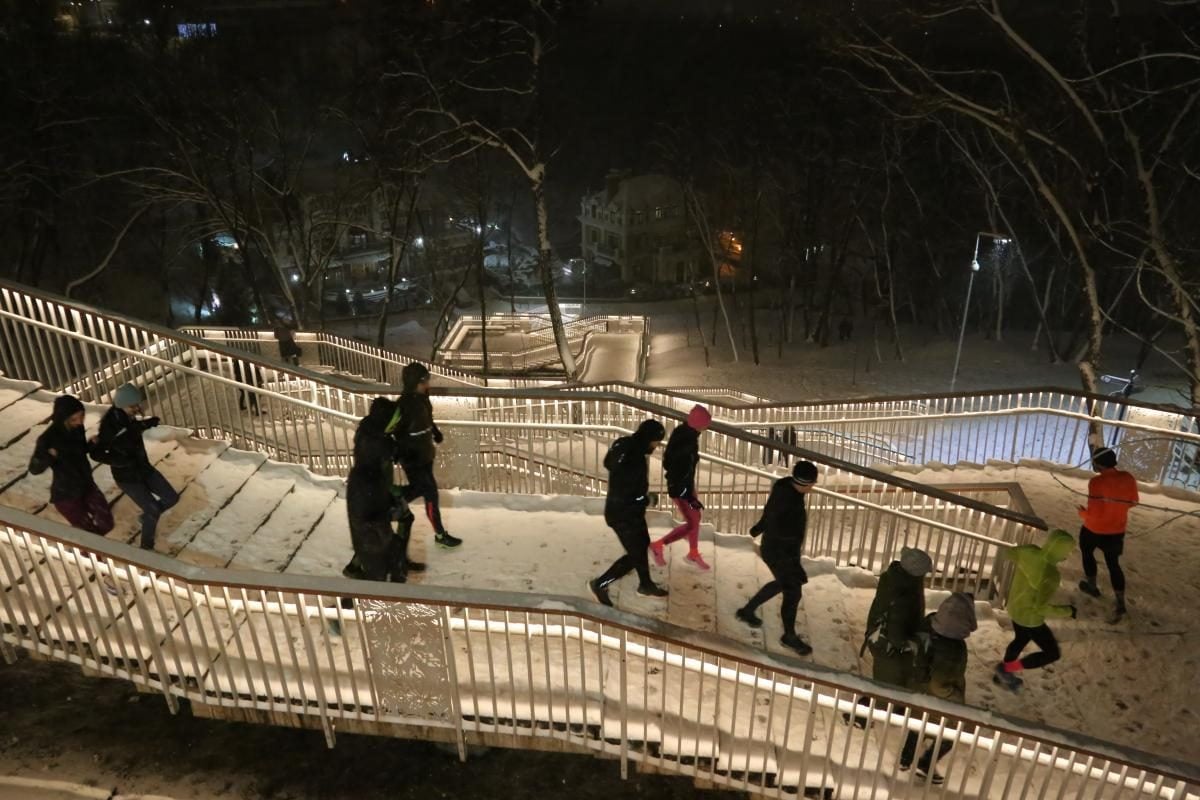 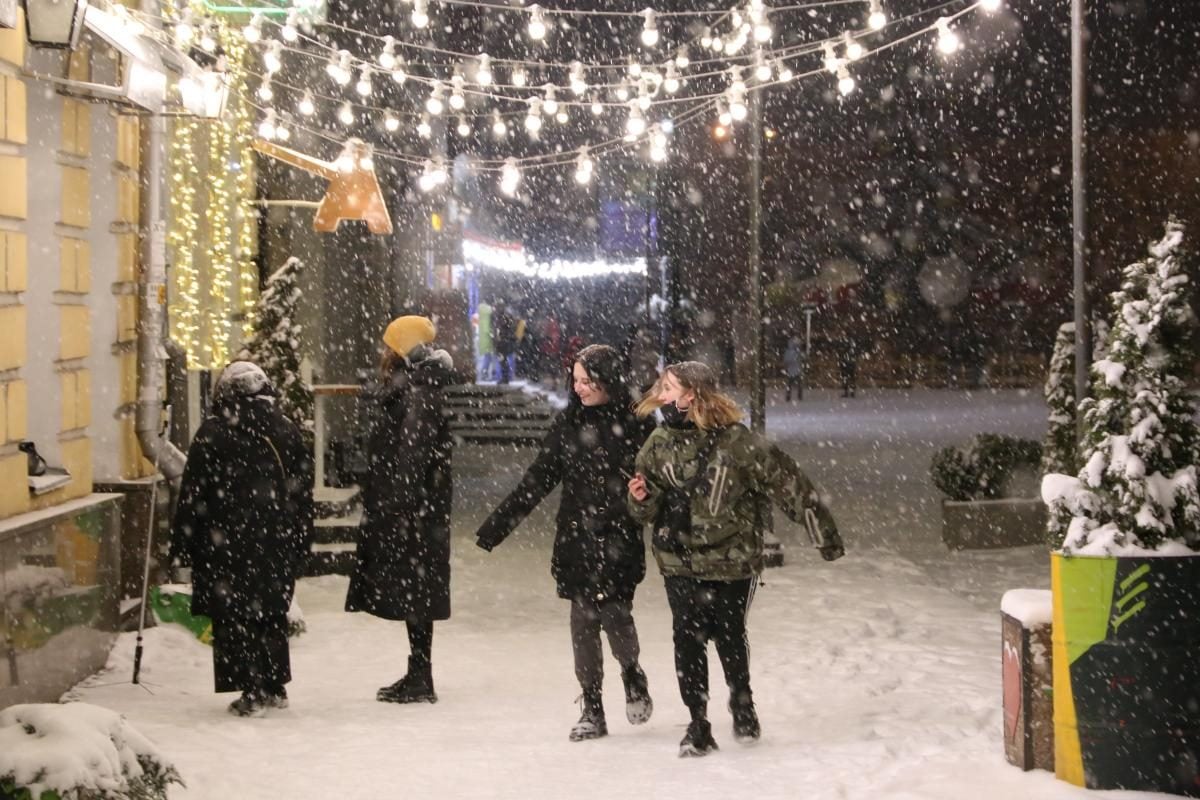 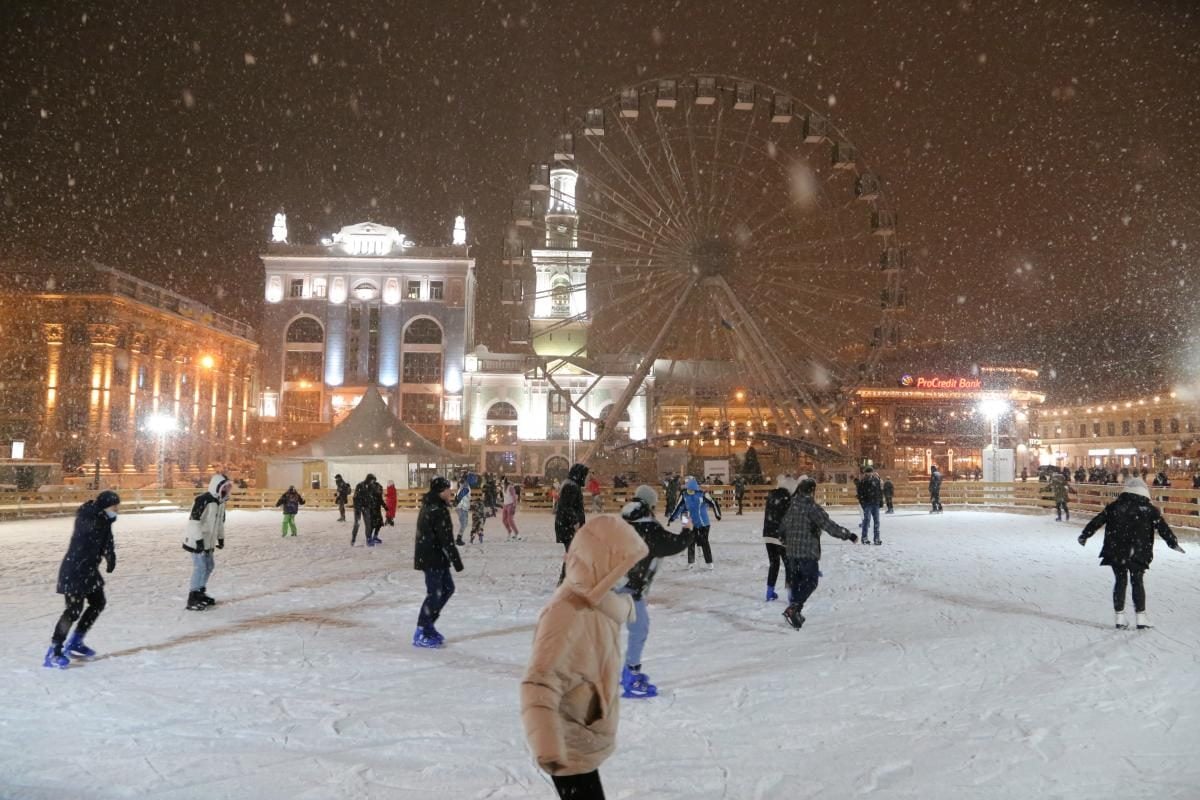