The area of the fire is 400 hectares. 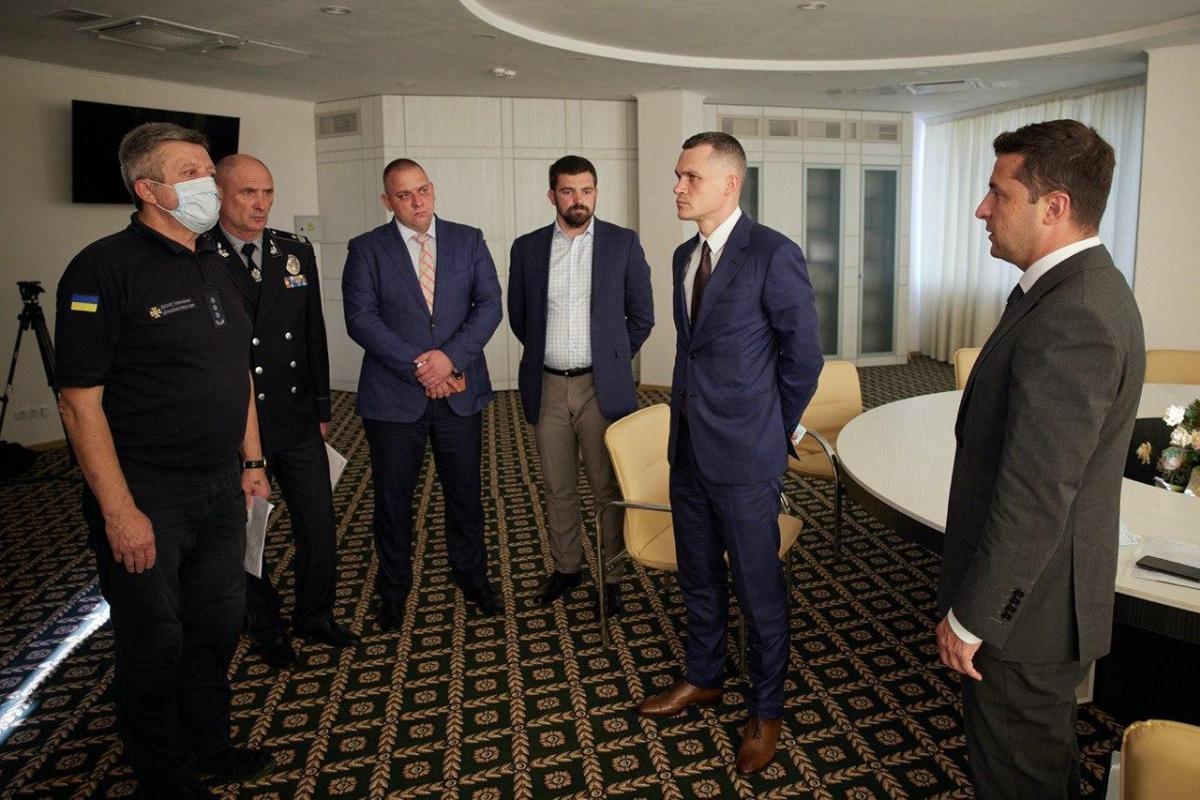 Ukrainian President Volodymyr Zelensky has held an urgent meeting with regard to wildfires erupted in Kharkiv and Luhansk regions.

Read alsoSeverodonetsk landfill in Luhansk region on fire, municipal authorities ask for help (Photo, video)According to the latest data, the area of the fire is 400 hectares, of which 100 hectares is a crowing fire, the President's Office said on Telegram on September 2.

Eight houses out of 150 ones have burned down in one of the villages, the report said.

Representatives of the State Emergency Service of Ukraine told Zelensky that the required amount of equipment and personnel had been involved to extinguish and localize the fire. In addition, units of the Armed Forces had been involved in Luhansk region as well.

The local population was notified about the possible evacuation, but people are still refusing it.

"The preliminary cause of the wildfire was the ignition of a landfill, from which the fire spread to the forest due to wind gusts. However, law enforcement agencies do not rule out arson. Fire extinguishing continues, but the situation is complicated over strong gusts of wind," reads the statement.

The president said he would keep the situation under control.

"I demand quick reactions to such events. If required, we will organize the evacuation of all people, we must think first about their safety. Everything must be done to localize and extinguish [wildfires] as soon as possible. And we must already think about allocating funds to cover losses. Not latter, but now," he said.

If you see a spelling error on our site, select it and press Ctrl+Enter
Tags:News of UkrainefireLuhanskmeetingregionforestZelensky