No events will be held jointly with the diplomatic missions of those countries. 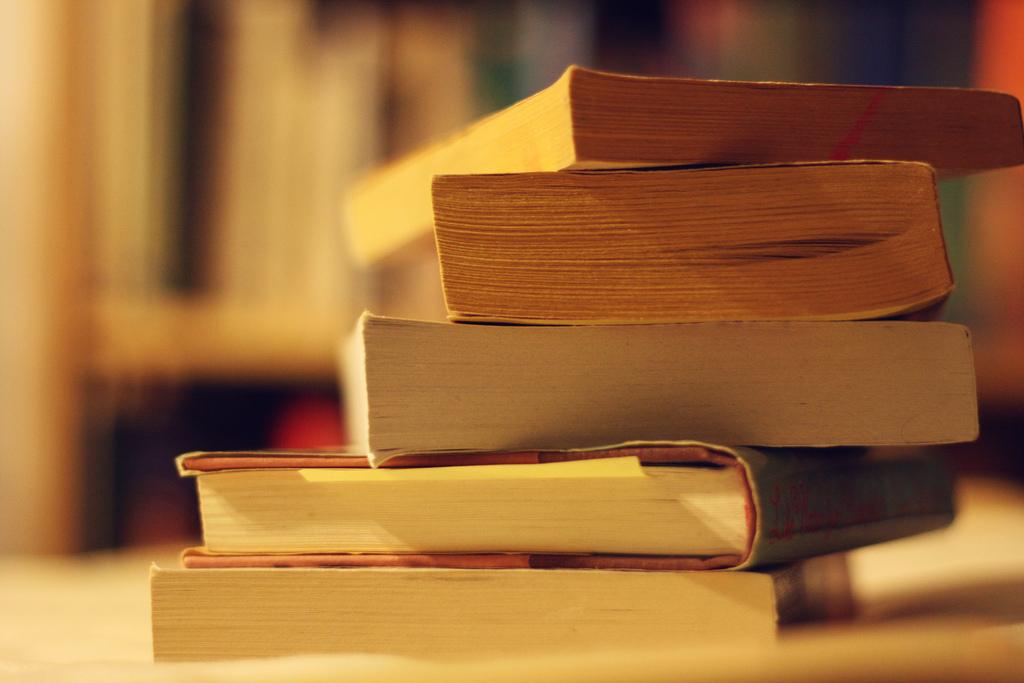 The National Writers' Union of Ukraine (NWUU) has decided to suspend the publication of works by authors from the countries that do not support the territorial integrity of Ukraine.

Read alsoSBU prevents unique edition of Shevchenko's Kobzar from being smuggled out of Ukraine (Photo)"Exceptions could be works by deceased authors of classics, as well as contemporary writers from those countries who support the territorial integrity of Ukraine and condemn the Russian Federation's aggression in public," it said.

It was also decided not to hold joint events (evenings, round tables, conferences) with the diplomatic missions of the aforementioned countries and prevent NWUU members' participation in any literary and artistic events initiated by representatives of the countries that support Russian aggression against Ukraine.

If you see a spelling error on our site, select it and press Ctrl+Enter
Tags:News of UkraineUkraineRussianAggressionbooknewspaper