The president arrived in Zakarpattia region on a working trip.

Ukrainian President Volodymyr Zelensky has honored the memory of fallen soldiers who liberated Ukraine from the Nazi invaders.

The president arrived in Zakarpattia region on a working trip, according to the press service.

He visited the "Hill of Glory" memorial complex with the graves of soldiers who died in the battles for the liberation of Ukraine from the Nazi invaders in World War II. The president laid flowers near the Eternal Flame and honored the memory of fallen soldiers.

"The expulsion of invaders ended in Zakarpattia. We will never forget the terrible price of this victory. The main thing to honor the feat of everyone who brought the victory closer is not loudness, but sincerity. And our victory is in everyone's heart," Zelensky said. 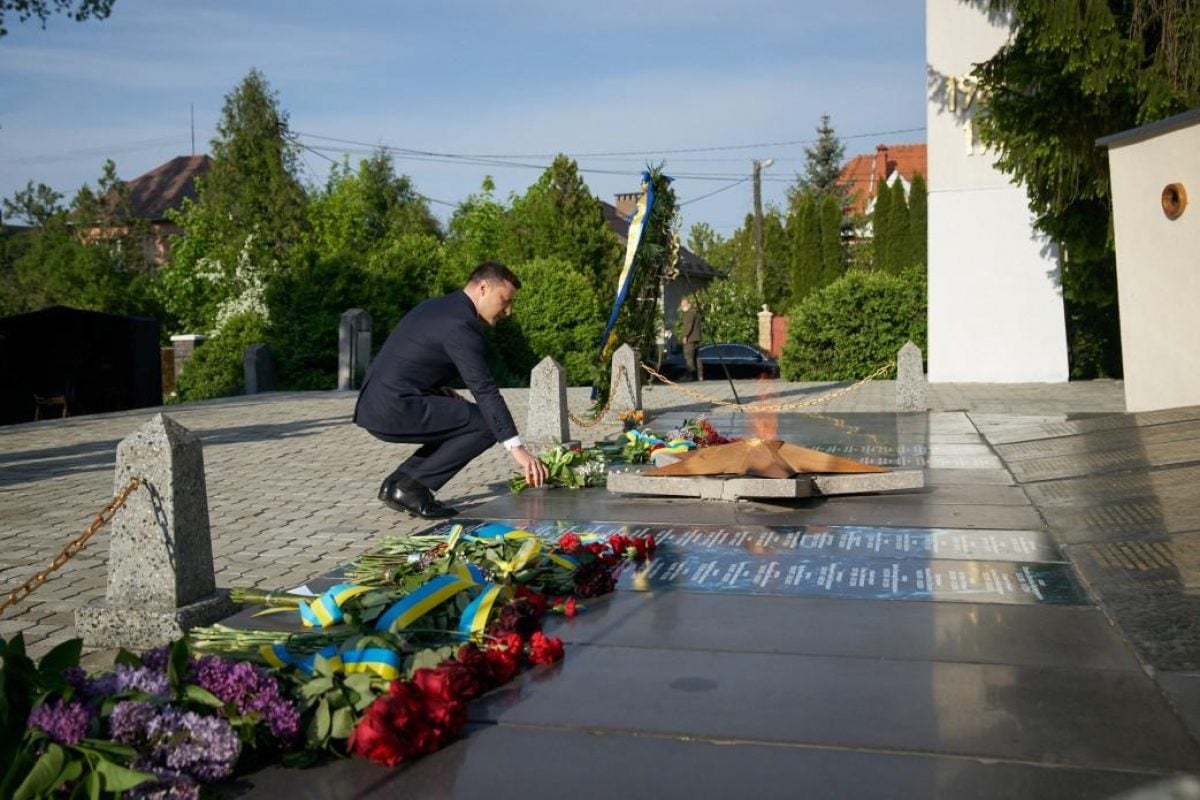 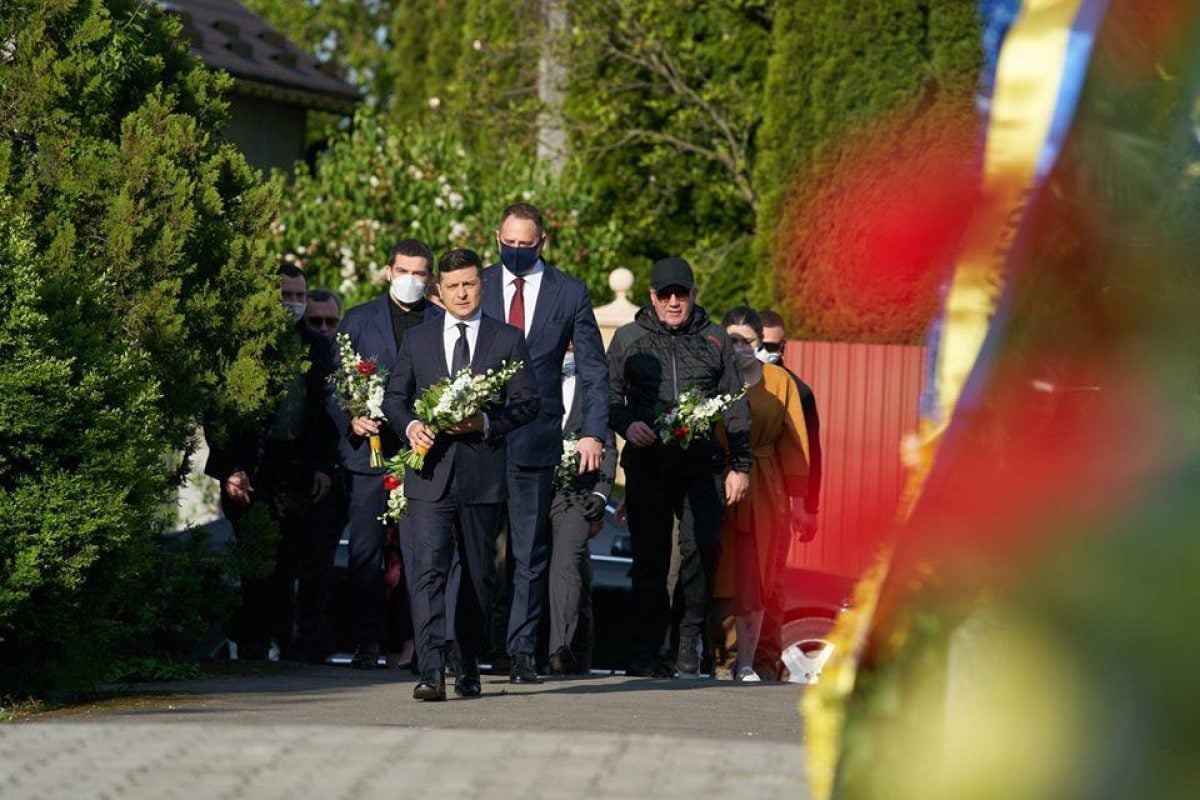 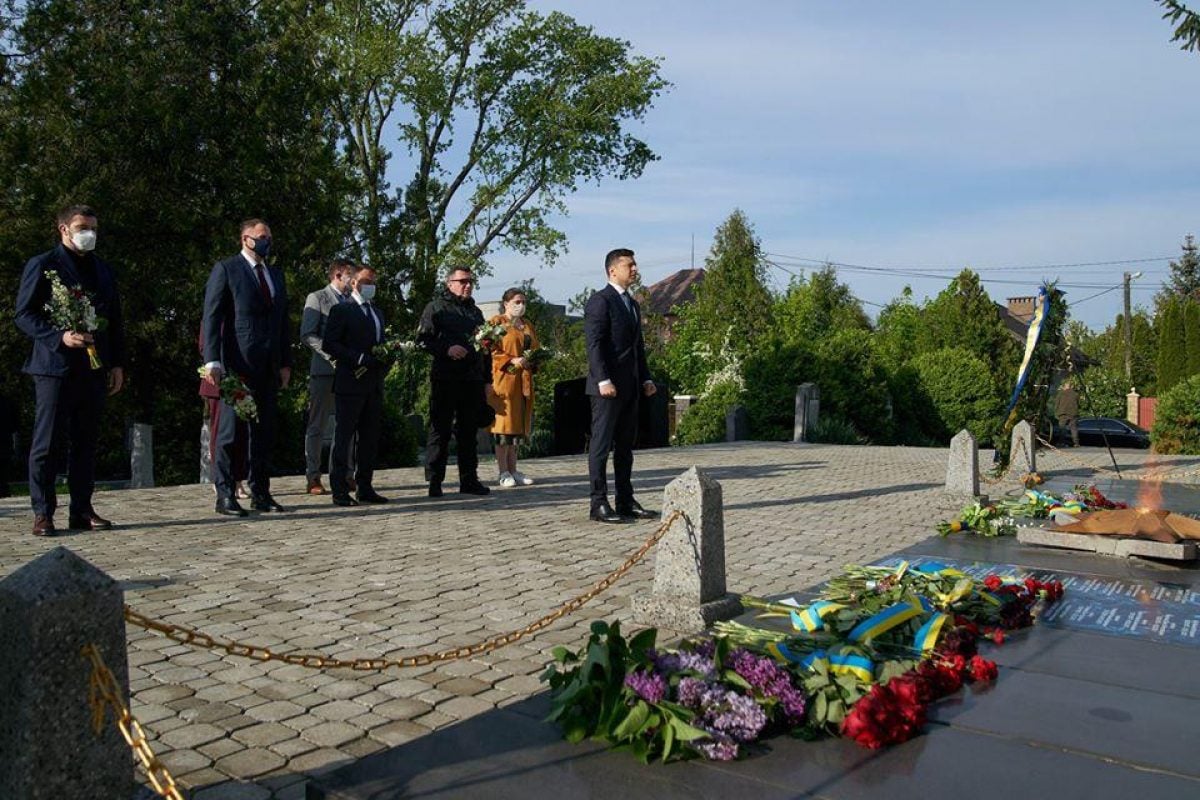