Zelensky: Ukrainians contributed to victory over Nazism in WWII

Ukraine celebrates the Day of Victory over Nazism on May 9. 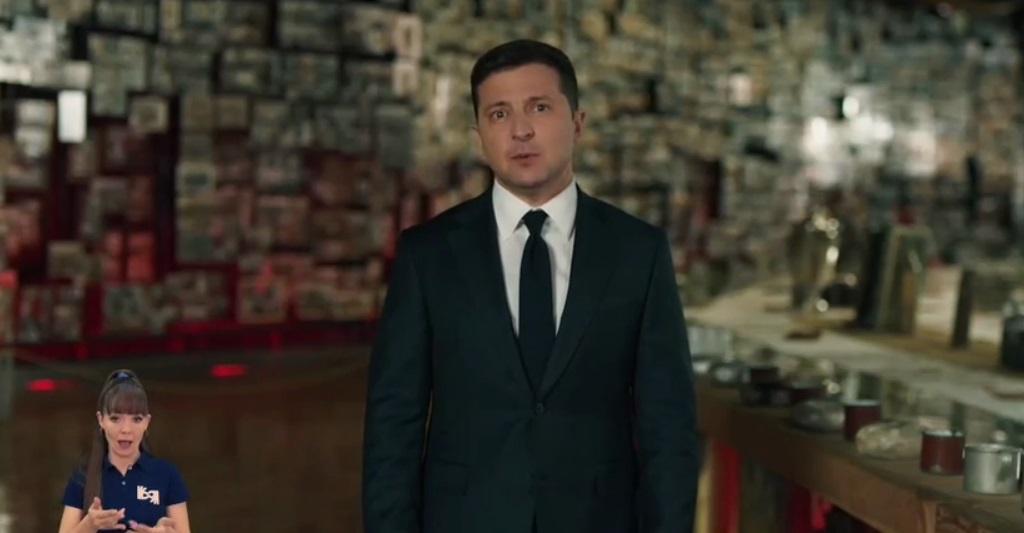 He said this in a video address on the occasion of the Day of Victory over Nazism in WWII on May 9, 2021.

Read alsoZelensky: Ukrainians fought against Nazism not to have another war take their lives today

"What is victory over Nazism for us? It is gratitude. Which has no boundaries, statutes of limitations or geographical division," he said. "This is memory. About its horrible price. About the fact that more than eight million Ukrainians died in World War II. That every fifth Ukrainian did not return home. In total, the war claimed at least 50 million lives."

"This is at least seven million Ukrainians, without whom victory would [have been] impossible," he added.

"And for us, the victory over Nazism is a treasure gained through suffering, not another reason to go for barbecues. These are not stickers on cars, but flowers on the grave of ancestors. This is not a carnival, not a costume party, and certainly not a photo shoot of politicians in the uniform of an army to which they had nothing to do, with a machine gun that they do not know how to hold in their hands…This is involvement in a great cause for humanity," he said.

Ukraine celebrates the Day of Victory over Nazism on May 9.