The United States is troubled by reports of his torture. 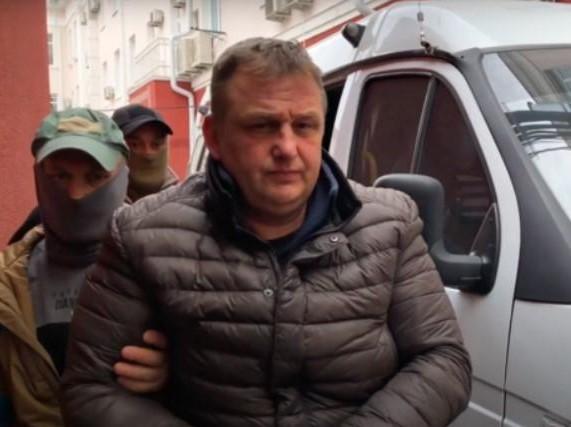 Yesypenko was detained on March 10 / Snap from video

The United States has urged the Russian Federation to free Ukrainian journalist Vladyslav Yesypenko, who is being unlawfully held in occupied Crimea.

"Troubled by reports that Russian occupation authorities in Crimea tortured RFE/RL freelance journalist Vladyslav Yesypenko to coerce his confession. We call for his release, and for Russia to cease its reprisals against independent voices in Crimea. Crimea is Ukraine," U.S. State Department Spokesperson Ned Price wrote on Twitter on April 13, 2021.