The man has been publicly calling for Zakarpattia's secession from Ukraine. 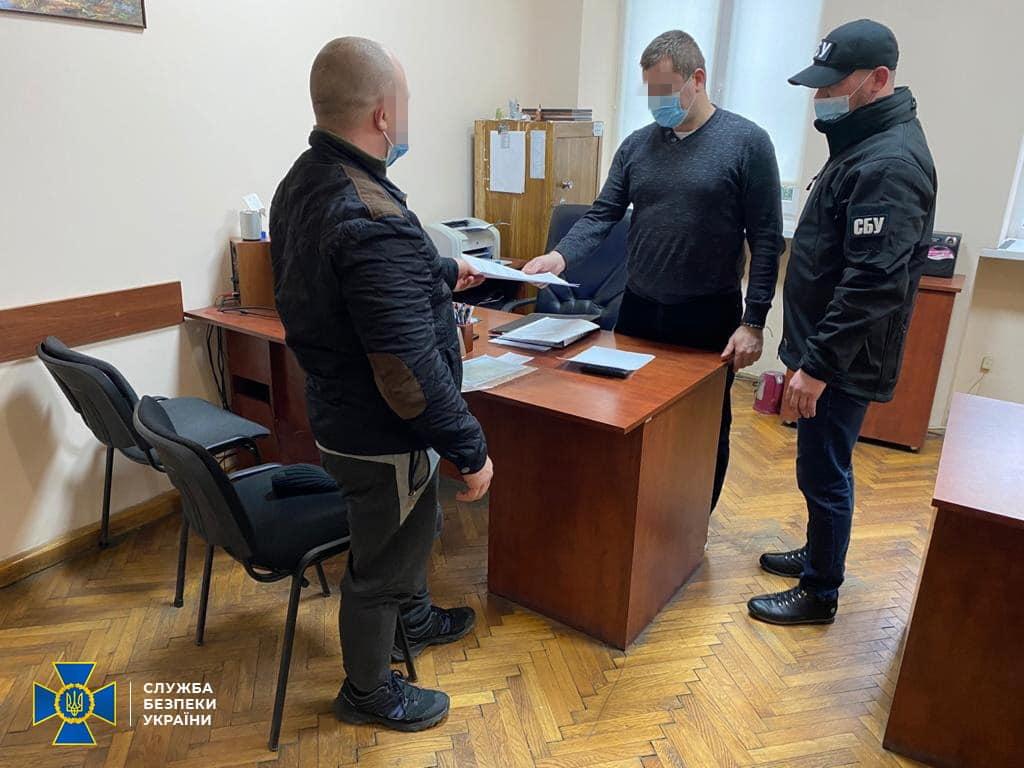 Cybersecurity experts with the SBU Security Service have exposed a Berehove resident in Zakarpattia who has been circulating separatist calls across social networks.

For promoting the region's secession from Ukraine, the man was charged with encroachment on the country's territorial integrity and inviolability, the local SBU office reported.

According to the investigation, the suspect created a number of accounts on social networks and used them to spread calls for violating the territorial integrity of Ukraine.

It is noted that the linguistic forensic examination launched by the SBU has confirmed that the posts circulated indeed contained public calls for the violation of Ukraine's territorial integrity.

The SBU has pressed charges against the suspect under Article 110 Part 1 (encroachment on the territorial integrity and inviolability of Ukraine) of the Criminal Code.

If you see a spelling error on our site, select it and press Ctrl+Enter
Tags:News of UkraineSBUseparatismZakarpattia