The convict had been promoting the creation of a new territorial entity in breach of Constitution. 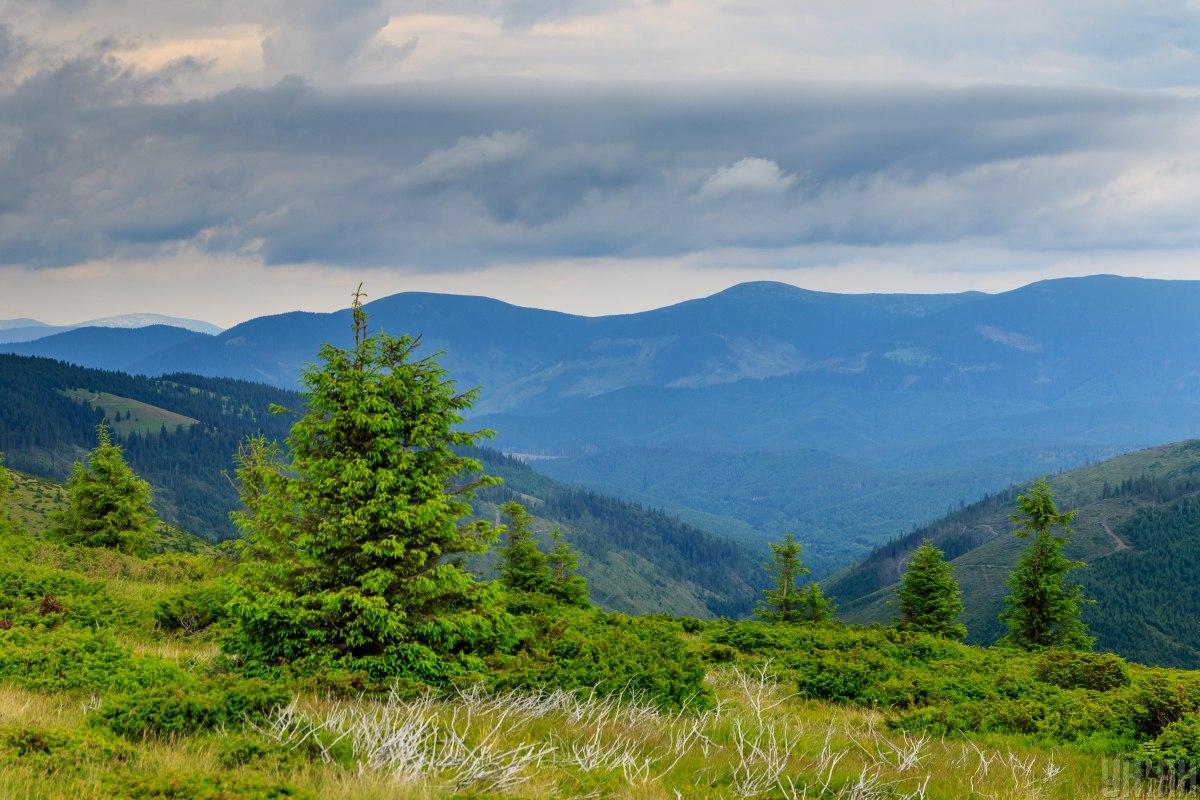 The Mukachevo district court has sentenced to 12 years in prison an ardent lobbyist of Zakarpattia region's secession from Ukraine.

That's according to the SBU Security Service of Ukraine.

Law enforcers have established that the perpetrator, who is a resident of Zakarpattia, the far-western region of Ukraine, has repeatedly "confirmed to the Russian media his intentions to change the administrative-territorial structure of Ukraine." He proposed that the so-called "Republic of Subcarpathian Rus" be created, which would be in violation of the Constitution.

Read alsoBudapest's support for Hungarians in Zakarpattia can't cross "red lines" – FM KulebaTo realize his intentions, he had been seeking help from Russia. In early 2014, the culprit turned to the Russian president with a request to launch a peacekeeping operation to "... restore the pre-Soviet status of the Republic of Subcarpathian Rus" and recognize its statehood. SBU investigators then started a probe in this regard. "Among the leaked correspondence, purportedly from the office of Russia's ex-presidential aide Vladislav Surkov, a plan was found to ensure the federal status of Zakarpattia region, identical to the one that the SBU seized during raids against separatist organizations operating in the region," the report says.

Also, according to the SBU, in the summer of 2014, while on a trip to Russia, the perpetrator developed a number of "documents" laying down the steps to prepare grounds for a forceful seizure of power in the region. According to the "documents" discovered during searches, the man developed a scheme to intimidate the authorities, seize local government headquarters and communication infrastructure in Mukachevo, Uzhgorod, and Khust. He also planned to set up an "interim government", blocking four motorway and two railway passes, as well as seizing the local airport.

The convict, who has been hiding from law enforcement and judiciary on the territory of the Russian Federation, was put on the interstate wanted list.

Court hearings were held in absentia.