At the same time, 30% of the pollees are satisfied with the work of Chairman of the Verkhovna Rada Dmytro Razumkov, 51% are dissatisfied, and 19% found it difficult to assess. 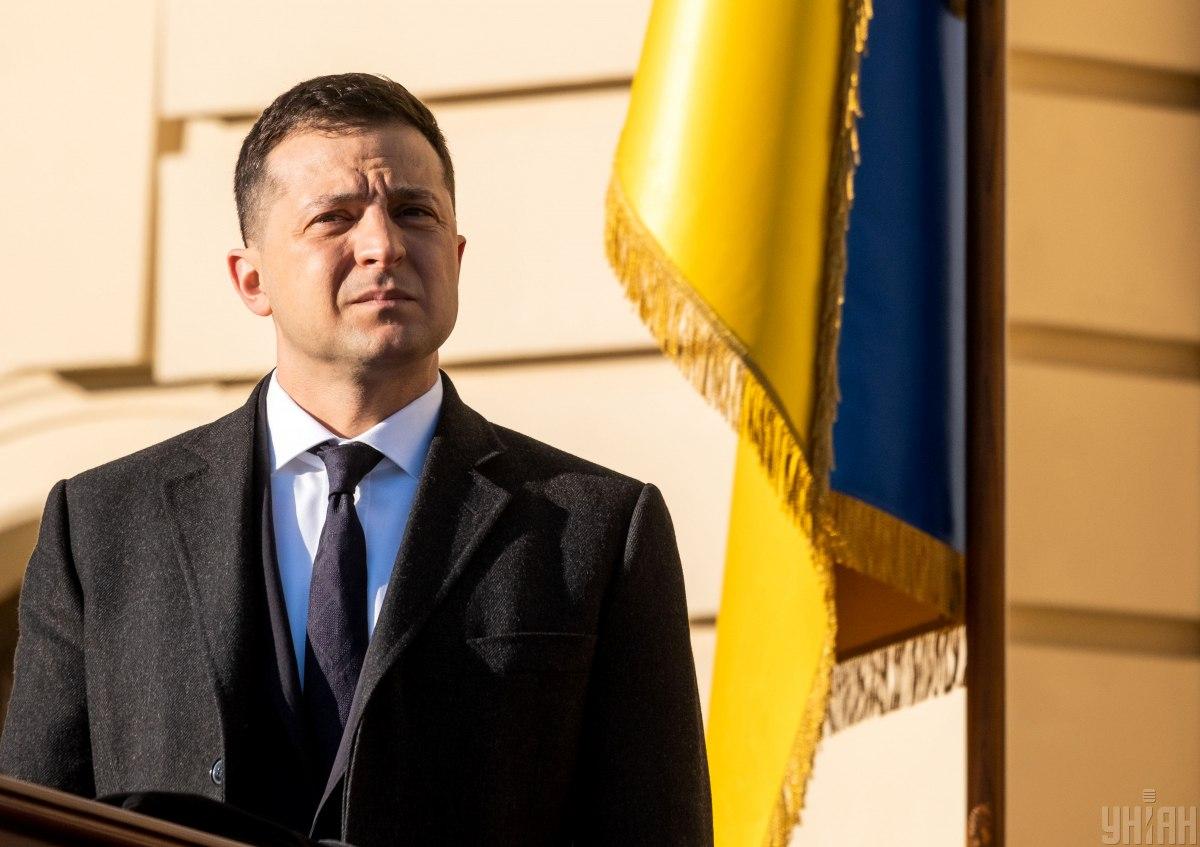 A total of 32% of Ukrainians are satisfied with Ukrainian President Volodymyr Zelensky's performance.

At the same time, the share of those dissatisfied is 65%, according to a survey conducted by the Rating Sociological Group.

"Some 32% of the respondents are satisfied with President Volodymyr Zelensky's performance, while 65% are dissatisfied," the report said.

Read alsoUkraine poll: 85% of respondents identify primarily as Ukrainian citizensIt is noted 46% of the respondents said they like the desire for change seen in the new government, 17% – decency, and 13% – independence from oligarchs. Assessing the features they do not like about the government, respondents were more definite: 40% said they did not like incompetence, 36% – dependence on oligarchs, 28% each – corruption and chaos in work, and 14% – inefficiency.

At the same time, claims of inefficiency have decreased over the past six months, however those of incompetence, corruption, and chaos in work have grown.

The idea of the president's resignation and  appointment of early elections for the head of state sees no support among 58% of respondents, while 39% back it. On the other hand, the idea of dissolving parliament and holding early elections is supported more (58%) than not (39%). The initiative to dismiss the government is supported by 60% of the respondents, while 35% do not back such a move.

The poll was conducted on December 16-20 through personal formalized (face-to-face) interviews. The study involved 2,000 respondents aged 18 and older. The margin of error does not exceed 2.2%.

If you see a spelling error on our site, select it and press Ctrl+Enter
Tags:News of UkrainepollZelensky