The president says he expects law enforcement to carry out an effective probe. 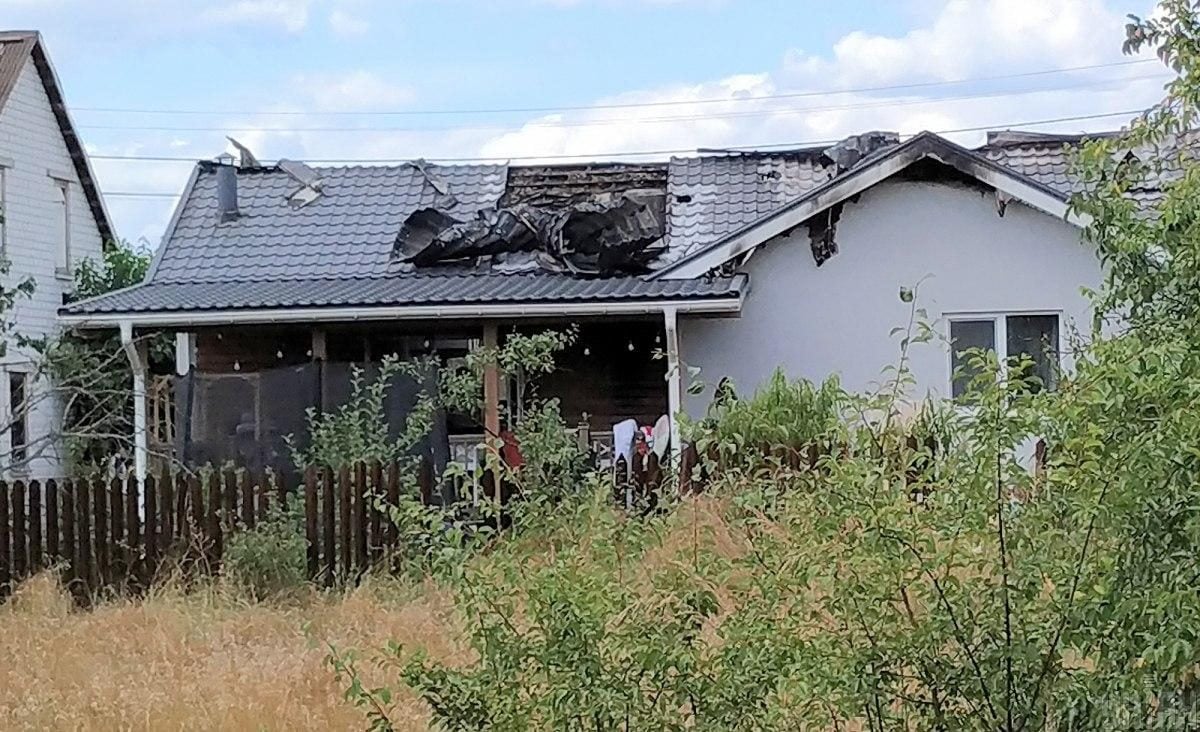 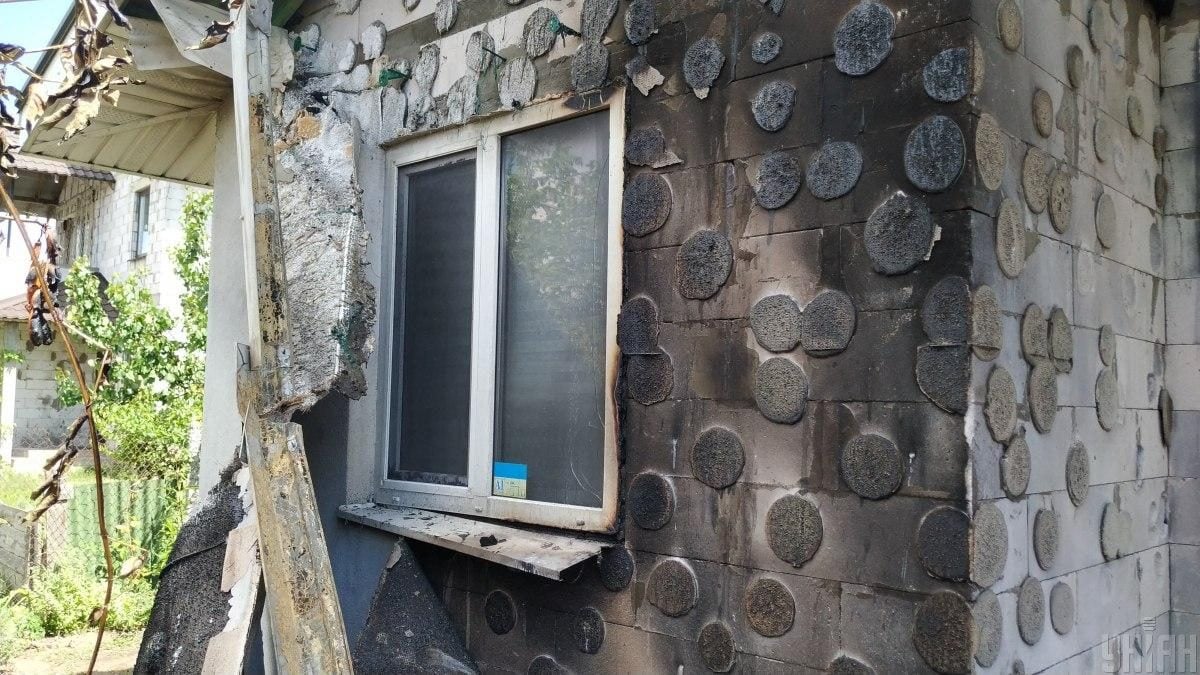 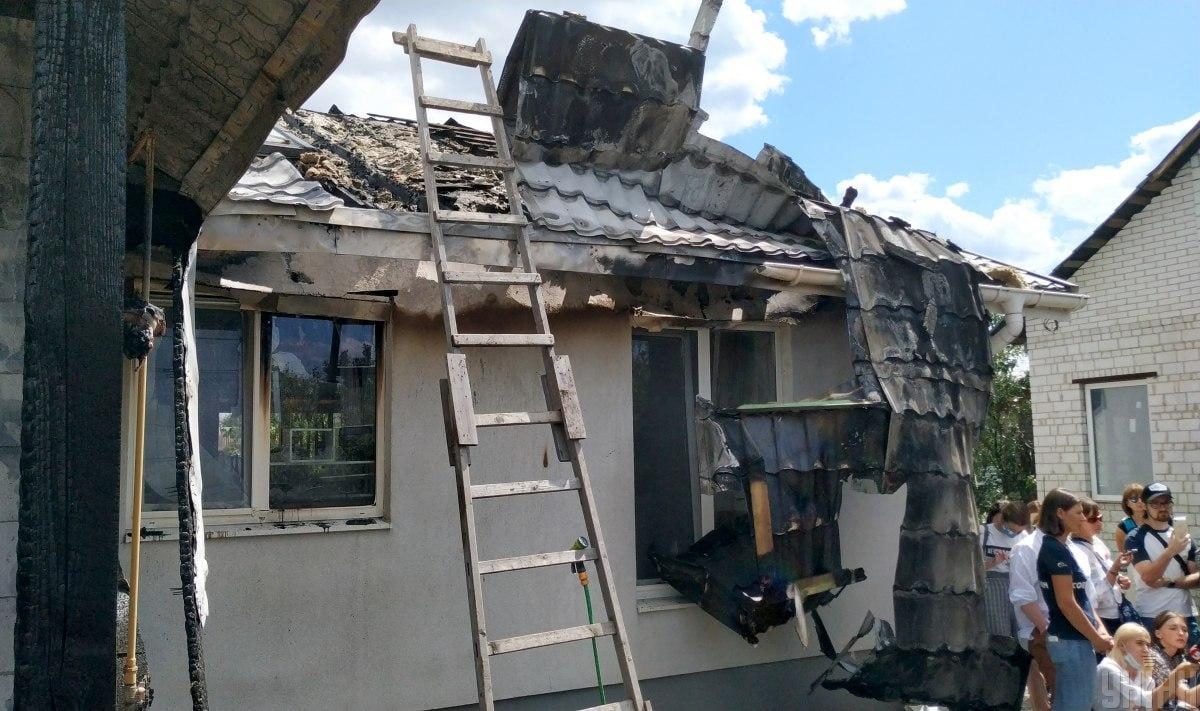 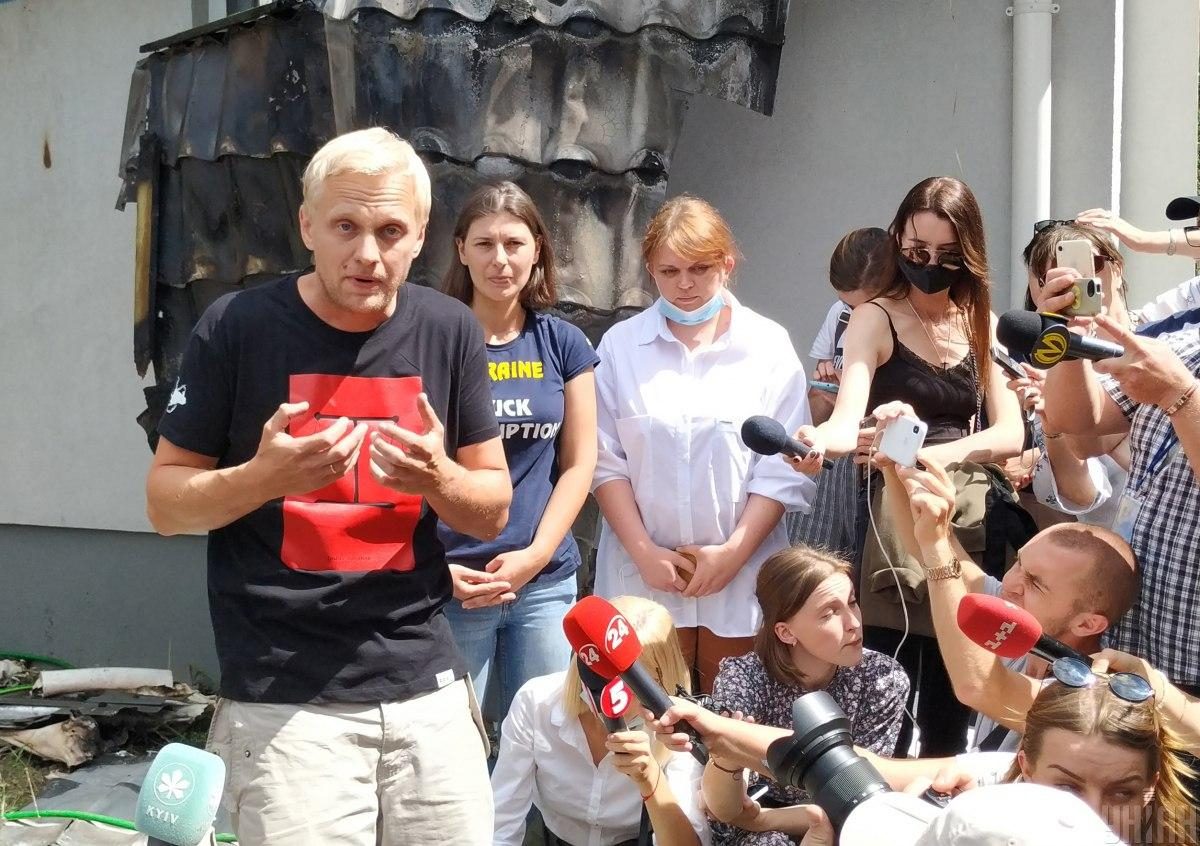 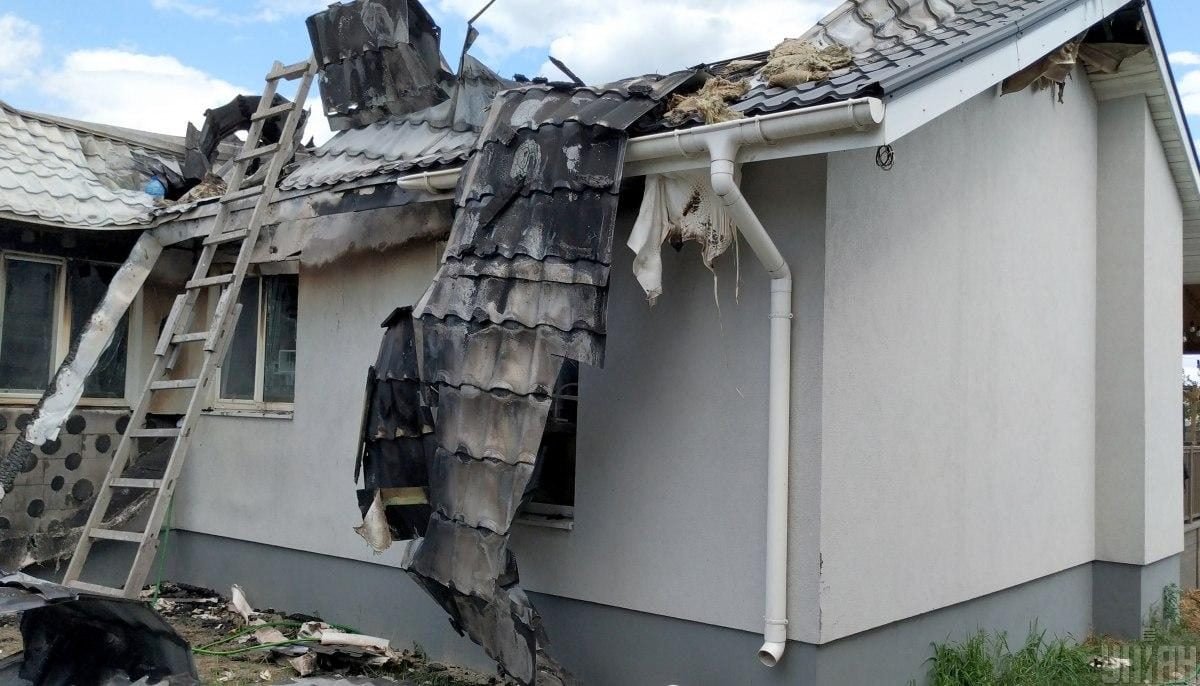 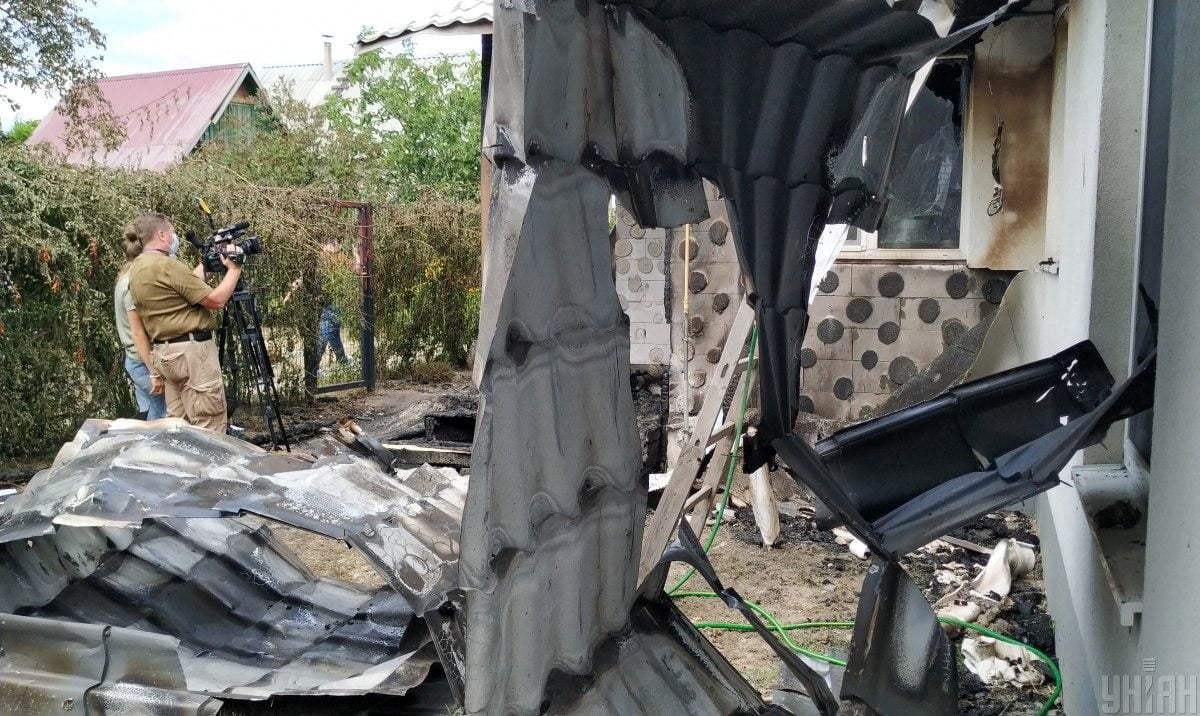 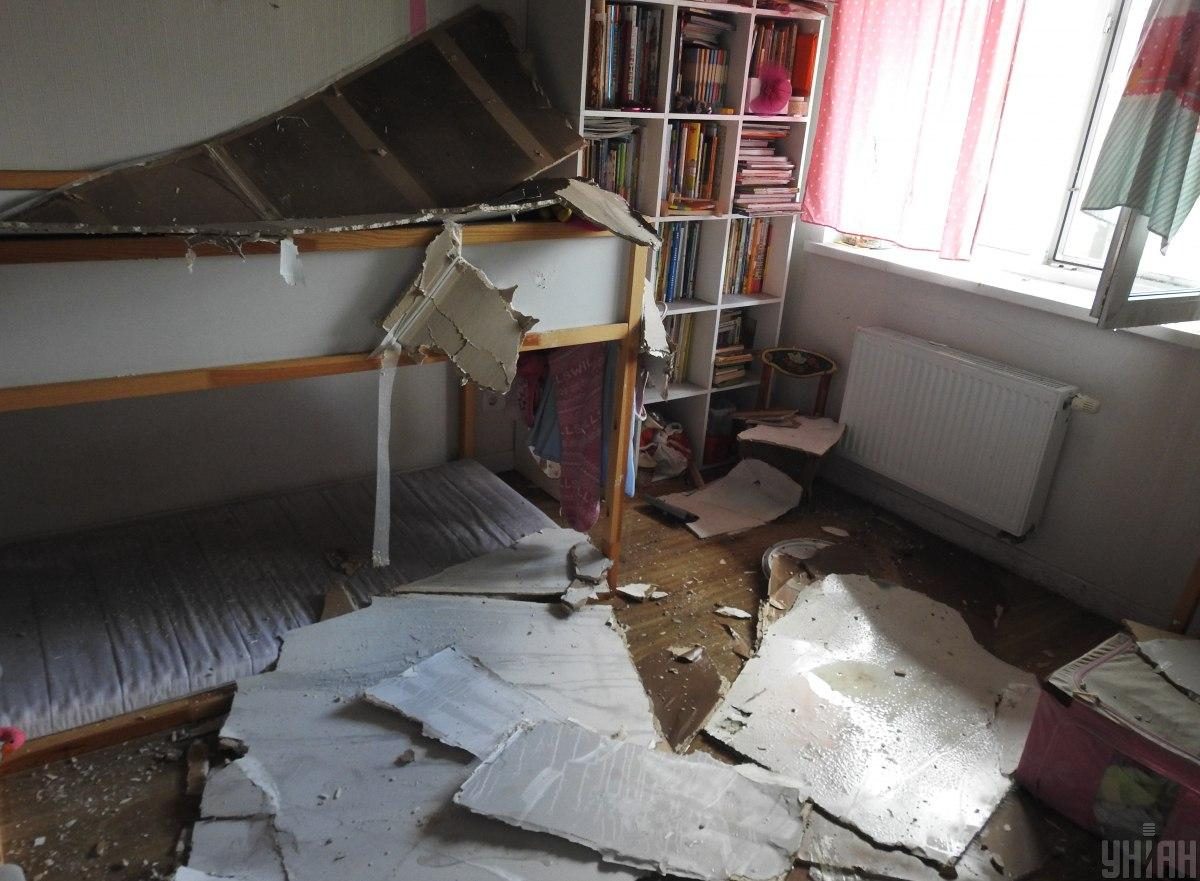 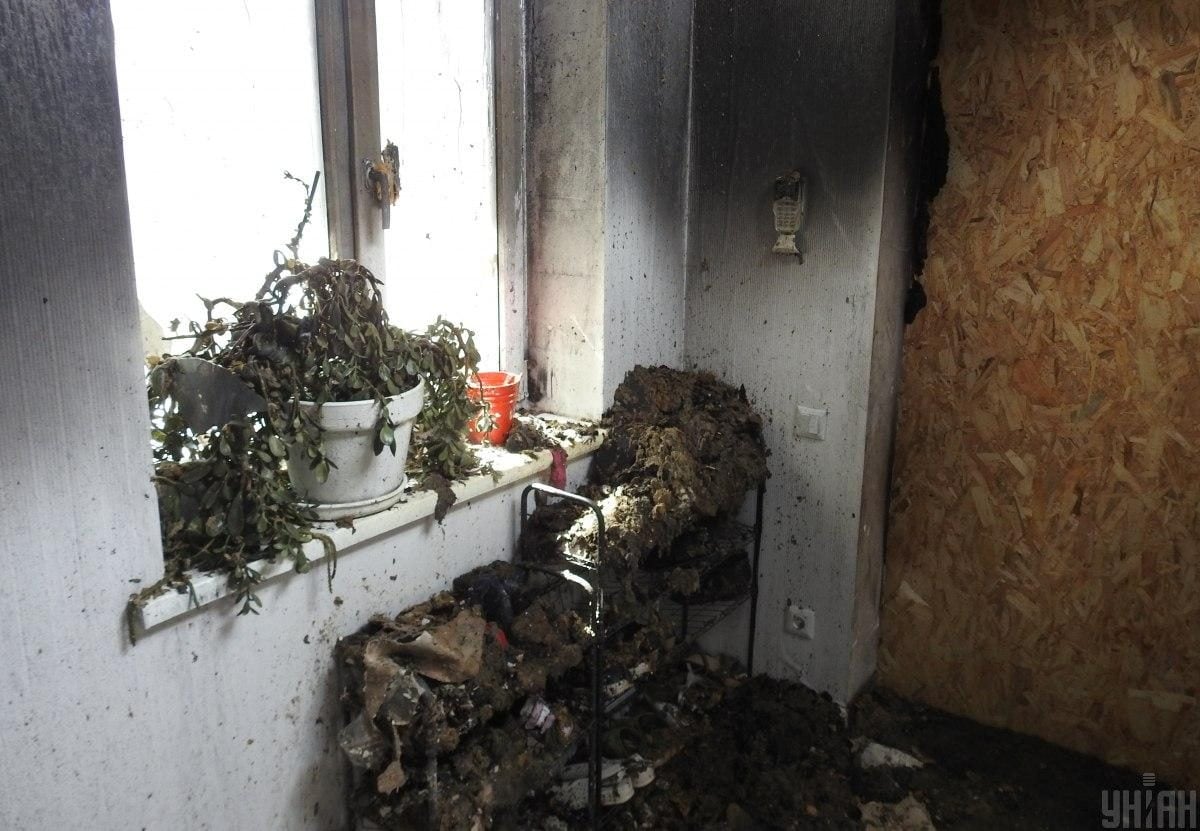 President Volodymyr Zelensky on Thursday night commented on the arson attack on the house of Vitaliy Shabunin, head of a prominent "Anti-corruption Action Center" NGO.

The attack shows that "our society can't come to its senses following multiple tragedies and social upheavals, can't abandon uncivilized dealings, can't stop playing a game of demonstrative violence," according to Zelensky.

"Personally, I'm very concerned and upset. Yes, I understand that this is happening in other countries, but Ukraine, in my opinion, should already emerge from the conflicts of the era. Obviously, each such case casts a shadow on the reputation of our state, our new government institutions, and especially our law enforcement. Unfortunately, this is a really ugly story. Because, regardless of views, position, social activity, everyone in our country has an absolute right to inviolability – of themselves and their own home. This is an axiom for mature and civilized countries," the president wrote.

Zelensky noted that we need answers from law enforcement agencies. "And I expect law enforcement to sort it out quickly cross the t's and dot the i's. Who did it? Why did they do it? And why is that someone acting so brazenly towards, above all, public activists who, indeed, they often raise complicated issues of social order," he said.

The head of state stated that he feels for Shabunin and all Ukrainians who find themselves in unpleasant situations over their civil stance.