Zelensky: No one can privatize victory in WWII (Video)

According to Zelensky, the contribution of Ukrainians to the victory over Nazism is enormous. 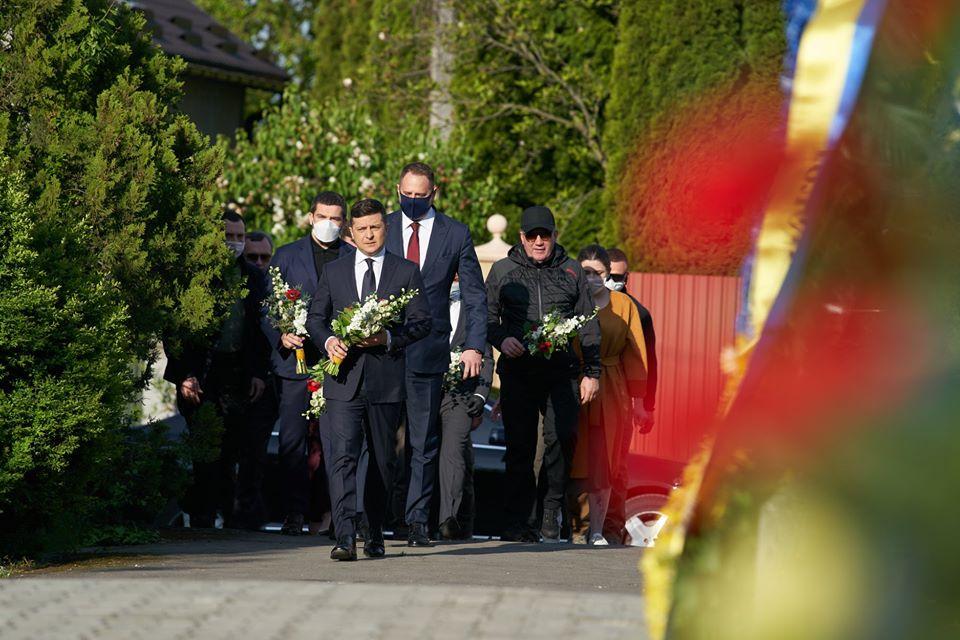 Ukrainian President Volodymyr Zelensky has said no one can privatize victory in World War II and the Ukrainians should not give up the feats of Ukrainian heroes to anyone else.

"More than seven million Ukrainians in the Anti-Hitler Coalition opposed Nazism both in their homeland and on different continents of the planet," he said in a video address on the Day of Victory over Nazism in World War II, posted on the president's website.

"Undoubtedly, a human feat does not have a passport. But the contribution of Ukrainians to the victory over Nazism is enormous. And today no one can privatize victory. No one can say that it could have happened without Ukrainians. We must not forget this, we must not be ashamed and give up the feats of our Ukrainian heroes to anyone else," Zelensky said.

"We defeated Nazism 75 years ago. It took another 46 years for us to gain an independent Ukrainian state. And today, for the sixth year in a row, we are defending it," he added.