Mangoes off menu for lonely primates, as Ukraine zoo struggles in lockdown – media

Animals, born in captivity and used to the constant presence of people, are lonely. 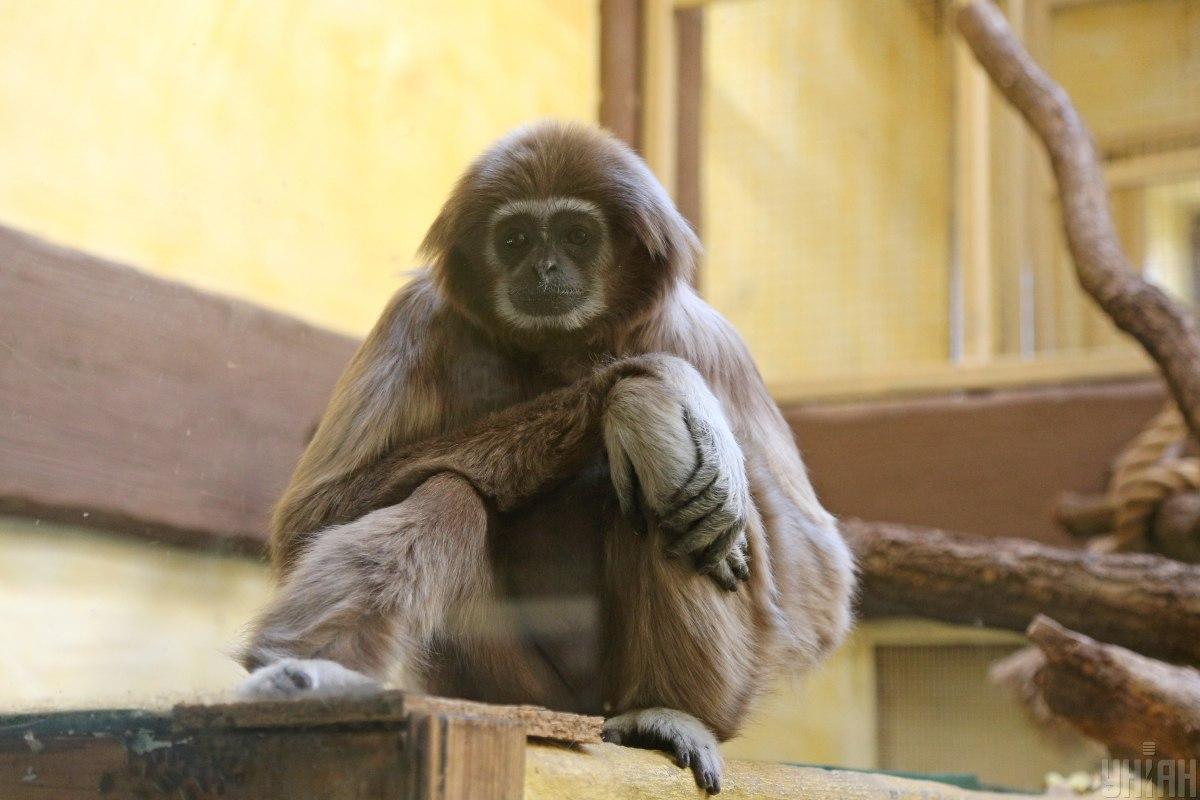 Founder of Ukraine's XII Months zoo Mykhailo Pinchuk takes a short walk around his empty zoo, greeting some animals with a stroke and a morsel of food as no visitors have been allowed since March, when the Ukrainian authorities imposed a national lockdown to contain the spread of the novel coronavirus.

Pinchuk says the animals, born in captivity and used to the constant presence of people, are lonely. Some orang-utans even cry in their enclosures, he told Reuters.

"Even hoofed animals ... rush to me when I am walking past their enclosures. They stretch their necks through the holes in the fence to see who is coming, and to ask you to come closer and give them some food," he said.

"They don't understand what is going on, as the situation has changed. They were fine with the previous situation, they enjoyed people's company."

The zoo in the village of Demydiv, some 40 km (25 miles) from Kyiv, has almost run out of money and can barely cover the utility bills needed to maintain the proper conditions for its animals, he said.

Zookeepers have had to adjust the animals' diet. Dozens of big cats are being fed with chicken, rather than more expensive pork or beef, and apples have replaced mangoes and pineapples for the monkeys.

Pinchuk urged people to donate to support the zoo, which is home to 400 animals including a seal, a hippopotamus and giraffes. Out of 70 staff members, the zoo has kept only 20, on a minimum salary.

"People do not necessarily understand what it means to maintain the zoo. Sometimes people think it is just like keeping cats and dogs, with the only difference being that there are many animals in the zoo, otherwise it is all the same," he said.

The government is set to lift some lockdown restrictions on Monday but Pinchuk is not sure whether the zoo, which is approaching its fifth anniversary, will be allowed to re-open.

If you see a spelling error on our site, select it and press Ctrl+Enter
Tags:News of UkraineUkrainefoodvisitorscoronavirusanimalsCOVID19quarantinelockdown