Ukrainian tennis player Alyona Bondarenko occupies the fourth place in the list of top 50 sexiest female athletes competing at the Beijing Olympics, according to New Kerala.

Rhythmic gymnast Alexandra Orlando of Canada has clinched the top spot in the list.

Hungary`s Rita Dravucz, according to the list, is the third hottest female Olympian, reports stuff.co.nz.

The top ten list for the 50 sexiest female Olympians is: 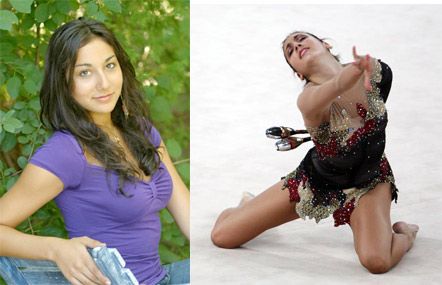 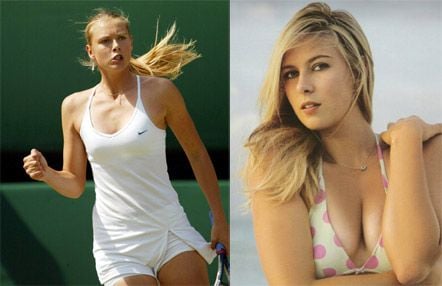 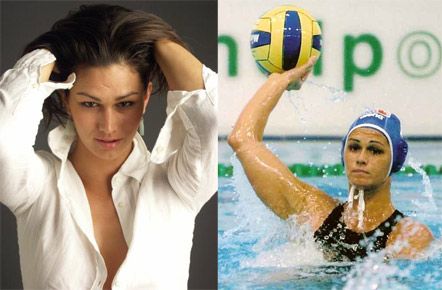 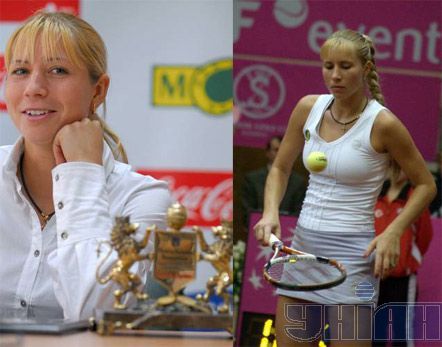 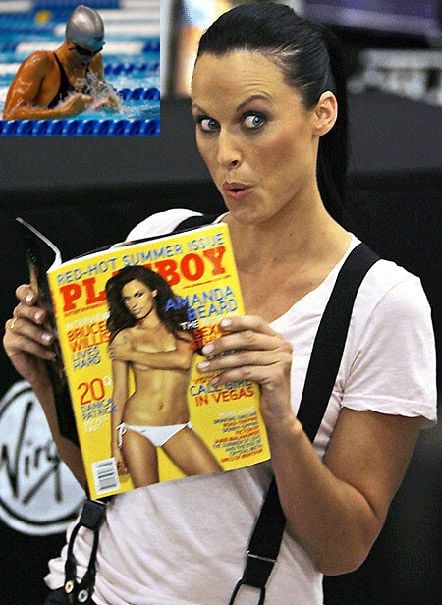 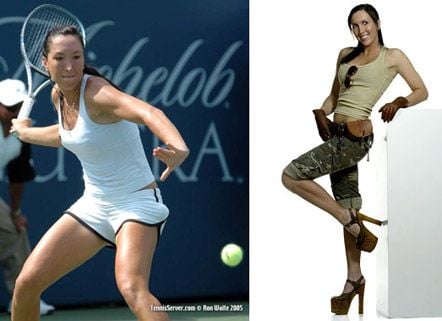 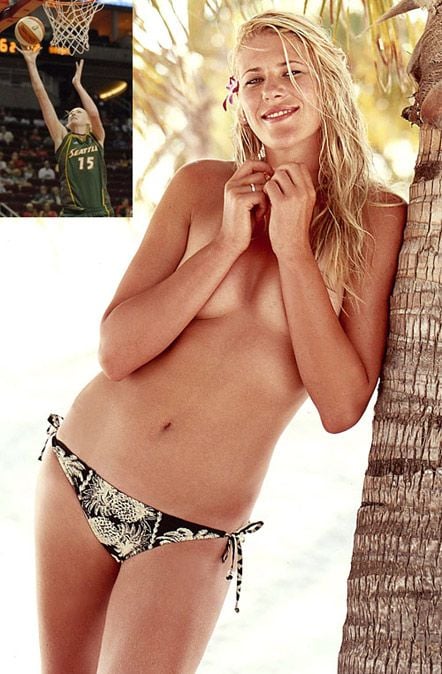 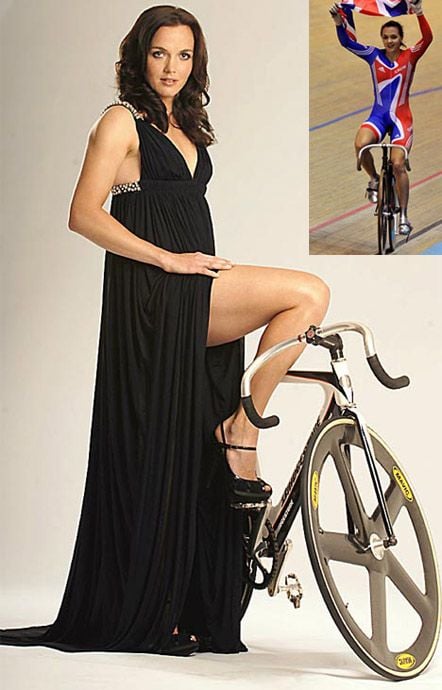 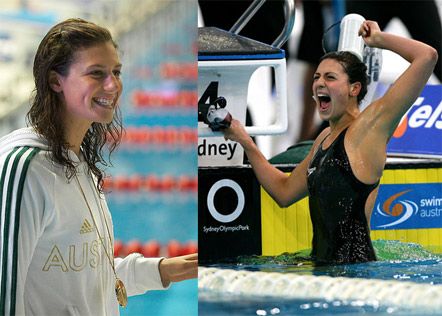 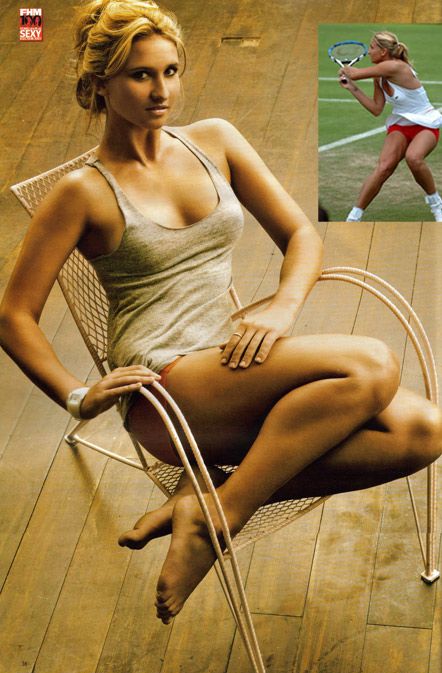 Pictures of all the top-50 available at Web TV Hub