Chinese gymnast Chen Yibing claimed the men`s rings title with 16.600 points. Chen`s compatriot Yang Wei took the silver with 16.425 points, while Oleksandr Vorobiov from Ukraine got the bronze with 16.325 points.

That made China five-for-five men`s gymnastics gold medals awarded so far at the National Indoor Stadium though in Monday`s final men`s event, the vault, no one from China qualified. 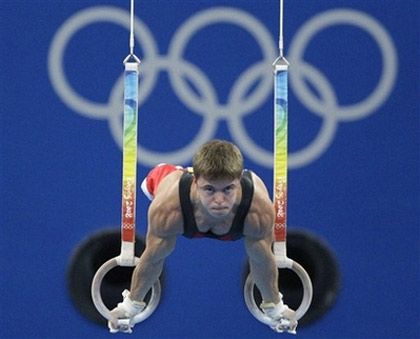