“Benfica”’s talisman did not cope up with its mission

Portuguese “Benfica” carried out its traditional ritual before the match with Donetsk “Shahtar”: they left for flying above the game field their live talisman – an eagle. The public was delighted. The wild bird made several circles in the air and sat at the club`s emblem, which was established specially for the bird, having thus finished the composition.

But the bird did not help “Benfica” to win. The team lost to “Shahtar” with 1:0 score. 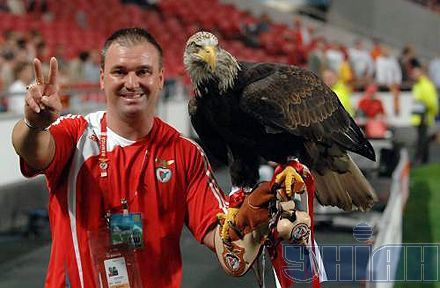 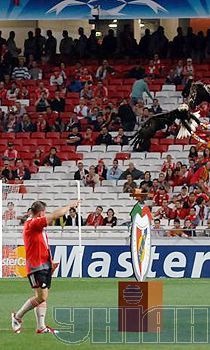 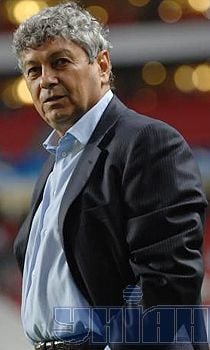 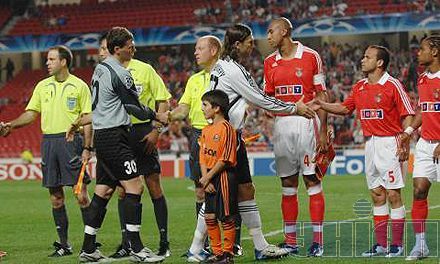 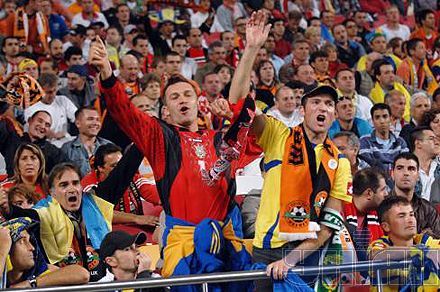 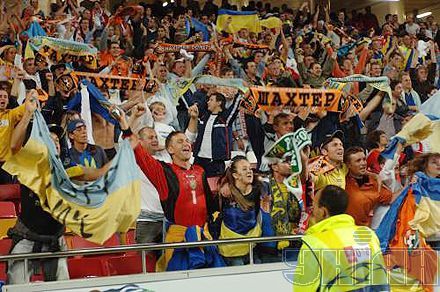